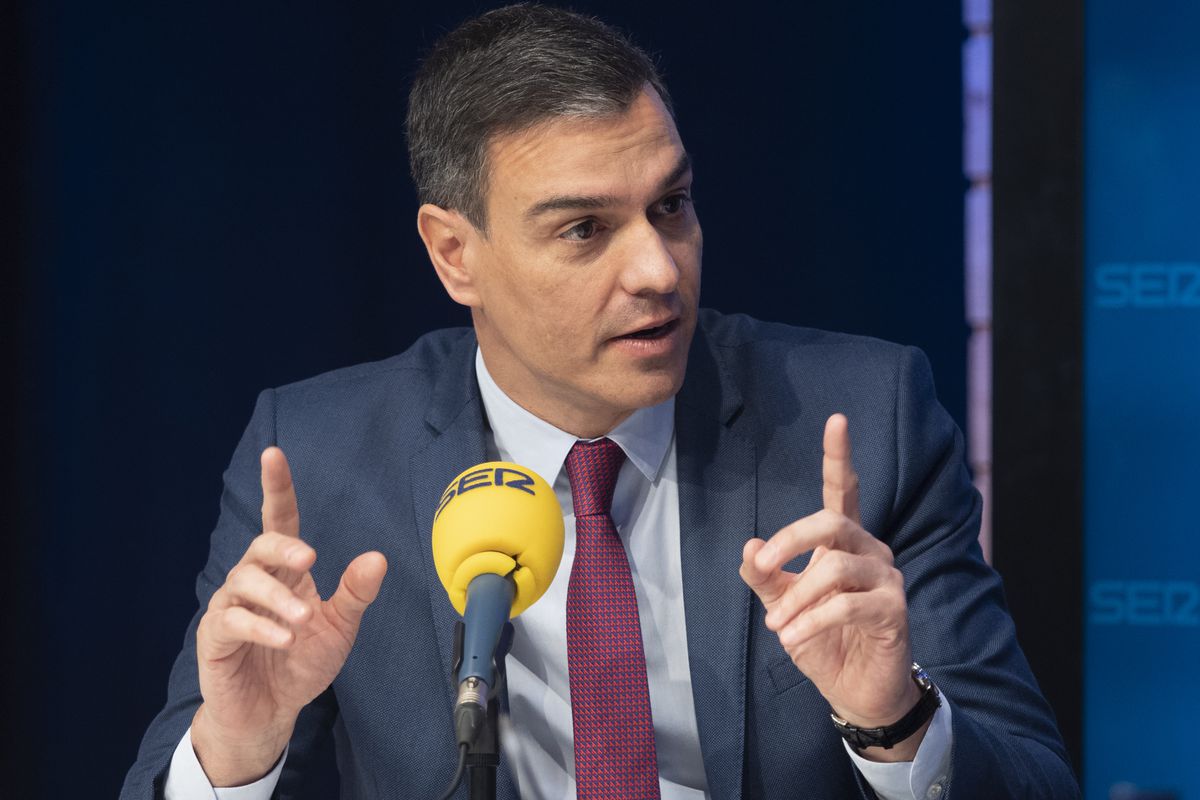 One step forward and one step back. Last week it became known that the United Kingdom included in the green list of places to which it is recommended to travel to the Balearic Islands (although it kept the rest of Spain in the amber). And this Monday the President of the Government, Pedro Sánchez, announced that Spain will demand a negative PCR or have the complete vaccine schedule for visitors arriving from the United Kingdom from Thursday. The Executive, fearing that the health situation will get out of control due to the mass arrival of travelers, again sets minimum entry requirements for the British to try to keep contagions at bay.

“We will apply the same requirements to British tourists who go to the Balearic Islands as to other European citizens. Therefore, they will need to be vaccinated with the complete regimen or a negative PCR. We will apply it within 72 hours so that British tour operators and tourists can adapt to these new rules ”, Sánchez assured this Monday on the SER chain. They are not exactly the same conditions as for traveling in Europe, since within the Union a certificate of having overcome the virus in the last six months is also accepted, as well as antigen tests.

In the case of British tourists, however, only the vaccination certificate with a full schedule of one of the drugs authorized by the European Medicines Agency or the World Health Organization and that the last puncture has been at least 14 will be valid. days before the trip. And for those who are not immunized, they will have to present a negative PCR performed within 72 hours prior to arrival in the country. This represents a rectification to what was announced a little over a month ago, when the United Kingdom was included in the list of third countries from which it was possible to travel to Spain without restrictions.

The president has justified the measure in the epidemiological data of the country. “There is a negative evolution of the accumulated incidence in the United Kingdom during these last weeks. They are well above 150 cases [por cada 100.000 habitantes] in 14 days and therefore we have to take some additional precaution before the arrival of tourists to our country ”, he has had an impact. In Spain, the cumulative incidence is 95 cases per 100,000. This is the main reason for the new measure, according to Sánchez, who announced it on the eve of the British being able to start traveling to the Balearic Islands so that tour operators and tourists take this change into account when planning their trips.

The entry of the Balearic Islands into the green list Even so, it is a breath of hope for the region, since the British who travel to the autonomy will not be obliged to keep a mandatory 10-day quarantine upon their return, although they will have to undergo several covid-19 detection tests. In 2019, almost four million Britons enjoyed their holidays in the archipelago, mainly in Mallorca. Now, with this new requirement, a new mandatory test is added in many cases, but the Spanish Government hopes that this does not stop the return of these tourists.

This regulatory change also comes a few days after the mega-outbreak that occurred in student trips to Mallorca between June 18 and 20 was known, which already exceeds 700 cases in eight autonomous communities. Something that has put the Balearic Islands and the Government of Spain on alert so that infections do not trigger again after weeks of falling incidence accumulated in the country. This mega-outbreak affects the Community of Madrid, Galicia, the Basque Country, the Valencian Community, Murcia, Castilla-La Mancha, Aragon and Catalonia. 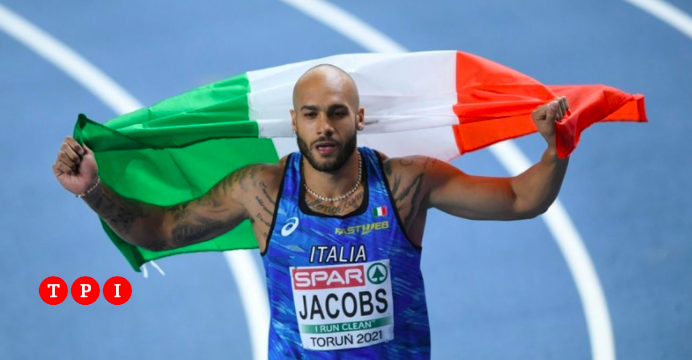 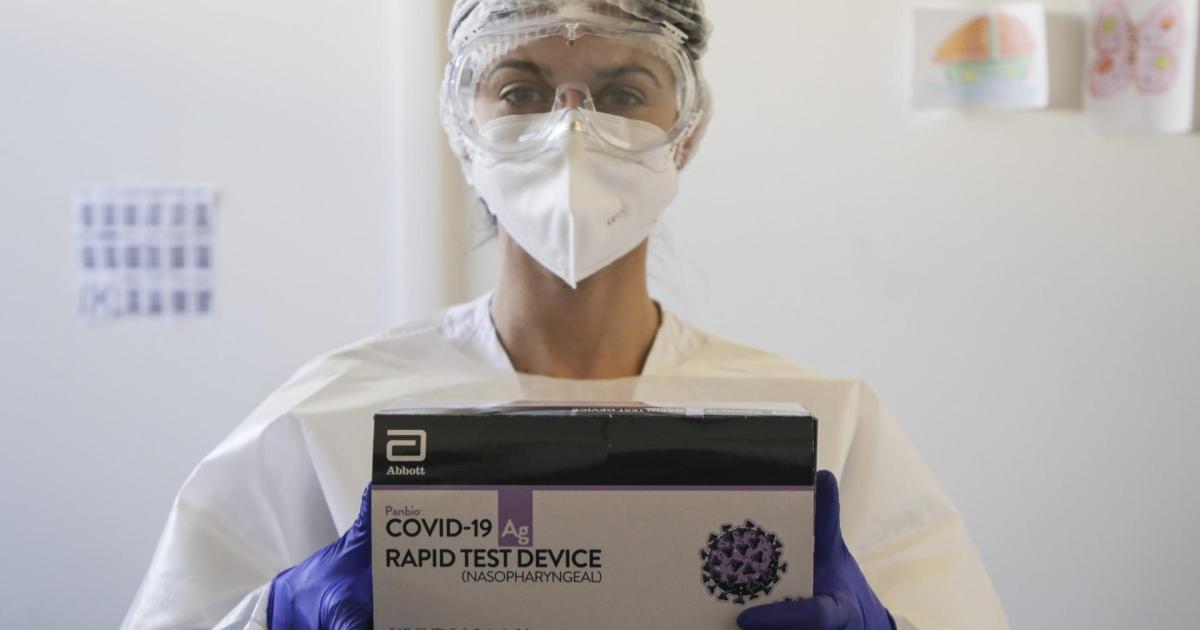