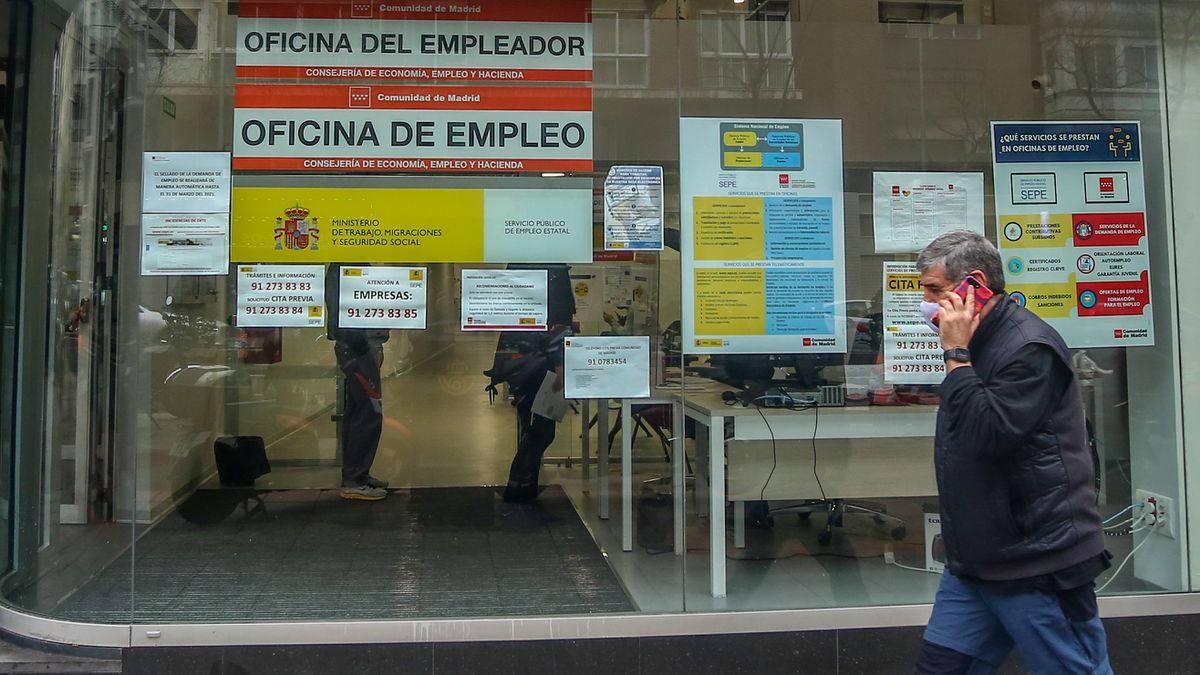 The Spanish population between 45 and 66 years old is the one that benefited the most from job growth after the Great Recession. And it will do so again after the crisis resulting from the pandemic. But a labor paradox threatens senior workers and the unemployed – those over 45 years of age, who make up 48% of the active population and 50% of the employed – in the next decade: in 2030 there will be more population in this group and, however, there will be a huge job deficit among veterans. Specifically, between 1.6 and 2 million senior jobs will remain unfilled, according to a study by Manpower Group and economist Josep Oliver, from a University of Barcelona. “We will be able to have a trained population, but not with the requirements of the job that is being created,” Oliver pointed out this Tuesday during the presentation.

The economic recovery and European funds will mean the creation each year of the equivalent of 1% of employment in Spain, which will increase to 2.8% per year for the group aged 45 to 66 years. 70% of the positions will correspond to the service sector and the majority will require technical training (for 700,000) or a degree or engineering (800,000). In total, 2.6 million jobs until 2030, mostly directed to the senior population. “Young people probably lack the qualifications to absorb this number of highly qualified jobs,” explained Raúl Grijalba, president of Manpower Group in Spain.

However, the report also shows that the most mature workers will also not be able to access the vast majority of the jobs that will be created in this decade, and up to two million will be left vacant due to the high qualification of the positions. Senior employment will grow at a rate of 2.8% per year, dragged by a growth of 3.4% per year for medium-level jobs (FP and BUP) and 4.4% per year for high-level jobs (technicians, graduates and graduates). While the positions that do not require studies will be reduced to a level of 3.9% each year and those of primary studies will be frozen.

In this sense, Grijalba has made a call to invest in training by sectors and age groups: “We studied once in our lives and we were working for 40 years, this is no longer possible. The digital revolution and the ecological transition will lead to continuous training, something extremely critical for senior talent, at ages where no one is supposed to go back to school ”.

The difficulty of mature workers to adapt to the labor ecosystem will confront the unstoppable aging of the population, which will further increase the weight of employees between 45 and 66 years of age between now and 2030. If in 1997, seniors represented 35% of The working-age population, in 2021 they already account for 48%, and it is expected by 2030 to be more than half of the workers in Spain, 50.3%.

Likewise, the generation of baby boom Born around 1970, she will be in her 60s, the age after which the labor rate plummets. “We have a market that changes its regime after 58 years. Although we will have more population there from 2030, it does not mean that we will have more real assets (workers) ”, said Josep Oliver.

The emeritus professor of the Autonomous University of Barcelona argues that to solve this problem in the long term it is essential to rejuvenate the population. “Those who are not born today will not be in the labor market in 2040. The birth rate cannot be at the level it is,” said Oliver, who has also advocated opening the doors to immigrants who help lower the age of the market. labor. Likewise, the expert in applied economics has called for policies to increase productivity, “the great absence of the productive fabric in Spain in the last two decades” and to extend the real retirement age: “The debate is not to extend the retirement age, but rather that the country retires at the agreed age ”.