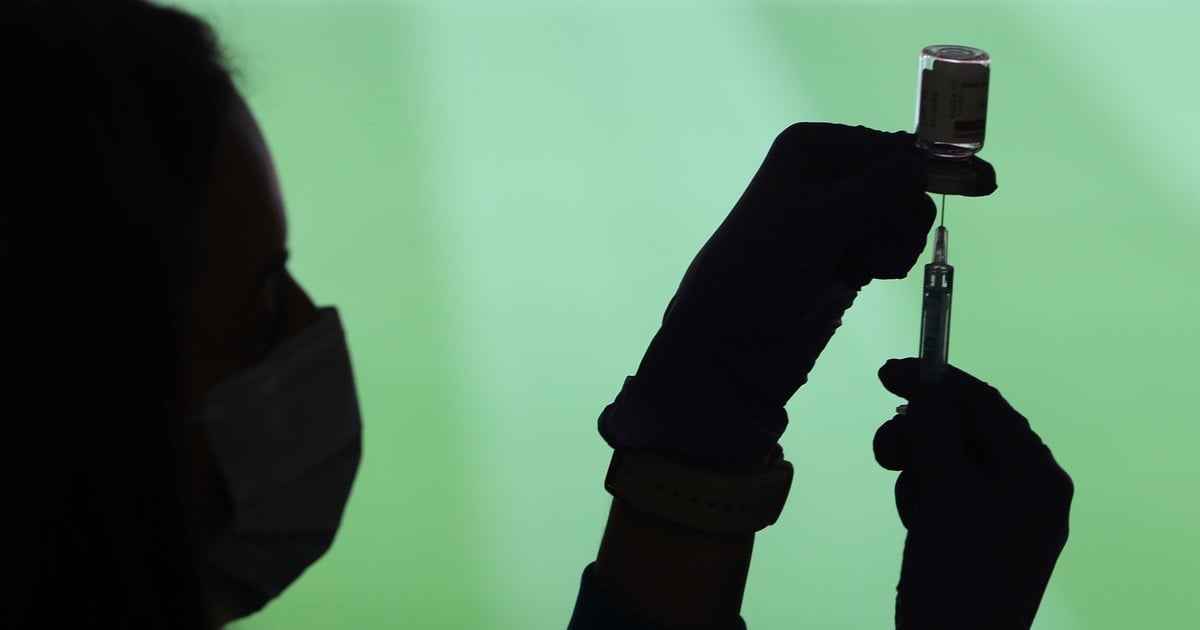 The Minister of Foreign Affairs, EU and Cooperation of Spain, Arancha González Laya, announced this Thursday that the first vaccines of the 22.5 million that the government has promised to donate this year will be delivered to the COVAX mechanism for distribution “in about two weeks”, starting with the countries of Latin America.

This was indicated in a telematic press conference with his Bolivian counterpart, Rogelio Mayta, on the occasion of the donation by Spain to this country of a shipment consisting of 100,000 rapid antigen tests and 15 respirators, anesthetic and sedative drugs, and others that facilitate medical interventions in critical cases of COVID-19, valued at 1.8 million euros.

The minister recalled that during the Ibero-American Summit in Andorra, the president of the government, Pedro Sánchez, announced that Spain would donate 7.5 million acquired doses of vaccines to Latin American countries this year once 50 percent of the vaccinated Spanish population was reached.

The Minister of Foreign Affairs, EU and Cooperation, Arancha González Laya, announced that Spain will begin to distribute the promised vaccines. Photo: DPA

Thus the things, the first vaccines should come out “in about two weeks.” And for this, last week the Ministry of Health already signed an agreement with the COVAX mechanism, which will be in charge of distributing the vaccines “according to the needs of each country” of those who have requested doses, among those who have confirmed that it is Bolivia.

In any case, he pointed out that the “details” will be given “shortly”, and indicated that the “rhythm” in which the donations will be produced until reaching the 22.5 million committed doses “They will depend on the availability of these vaccines” in Spain has acquired.

“In a pandemic there are neither superiors nor inferiors, what there is is intelligent or foolish,” said González Laya, referring to the new shipment of aid from Spain to Bolivia.

“The smart ones know that to get out of the pandemic you have to work together, you have to cooperate and be in solidarity, the fools think that they come up with unilateral or nationalist solutions,” he added.

“As Bolivia and Spain are intelligent, we know that what will help us get out of this situation is cooperation,” he remarked, adding that “Spain and Bolivia are two sister countries and when the brothers have a need, the brother comes to help “.

For his part, the Bolivian minister thanked Spain for its support in the face of the “complex situation” that his country is experiencing due to the pandemic. In addition, he took the opportunity to claim that the bilateral relationship has improved since the arrival of Luis Arce to the presidency, after having cooled off with the “usurper government” of Jeanine Áñez.

This second donation, said Mayta, “we understand it not as a favor from someone who is in a position of superiority but rather as a favor. a brother from whom we take something on an equal footing“.

In this sense, he stressed that “today is for us and tomorrow we are going to know how to fulfill them in any scenario and live up to what they are giving us.”

Finally, González Laya also valued that, in addition to material aid and cooperation at the government level in these months of the pandemic, there has also been a close cooperation between health systems of the two countries, in which the Gregorio Marañón and the Ramón y Cajal Hospital in Madrid or the Hospital Clinic in Barcelona have participated.