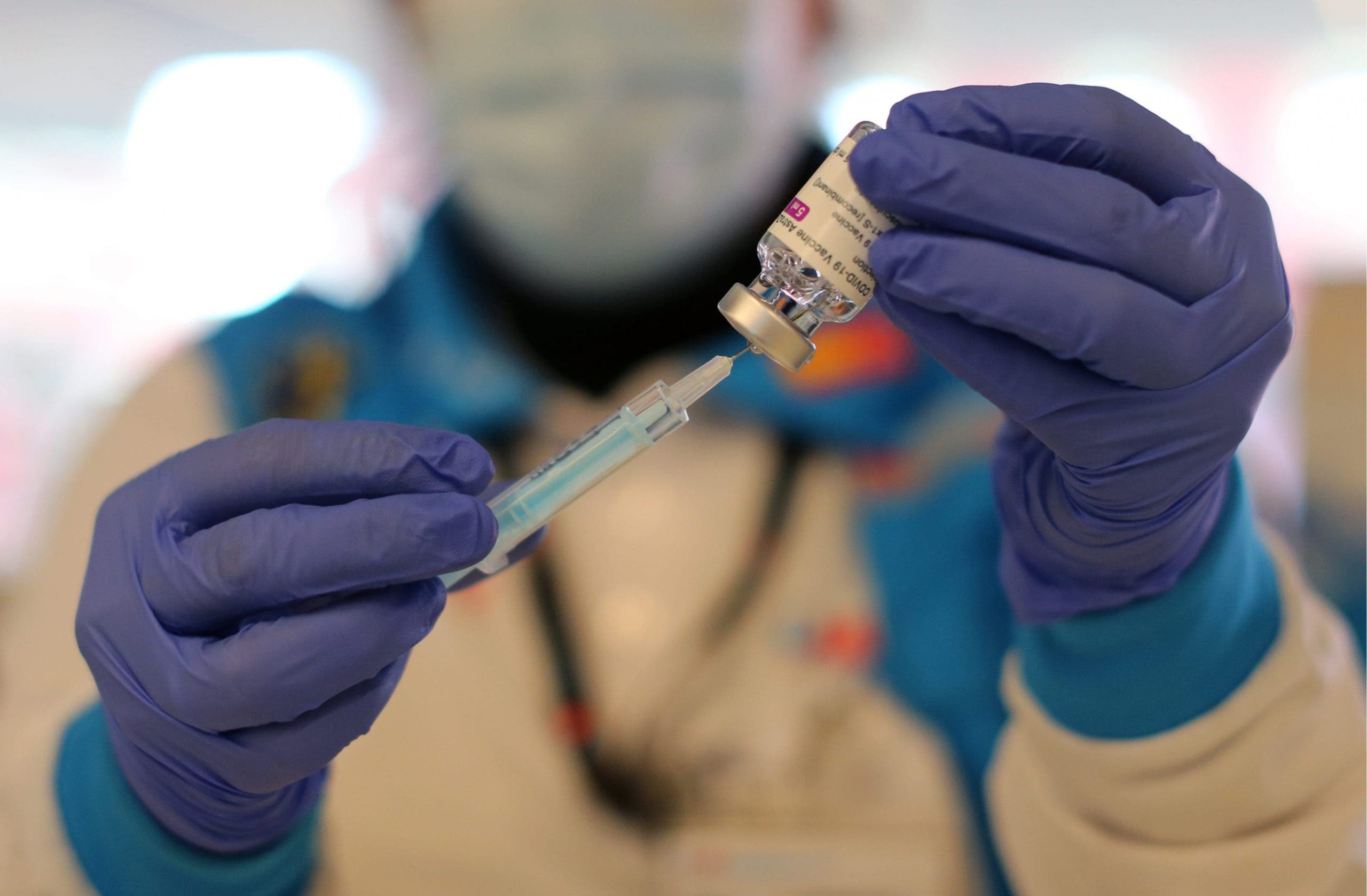 Spain will summarize using the AstraZeneca COVID-19 vaccine from next week following a report by the European Medicines Agency which judged that “its benefits outweighed risks”.

This was the decision reached after Spain’s Health Ministry convened a meeting of the interregional council for the coronavrius response on Thursday afternoon to evaluate possible resumption of vaccination with AstraZeneca shots.

Spain was among a dozen countries that had suspended the use of the vaccine earlier this week for ‘at least’ 15 days following reports across Europe of rare blood disorders in a handful of people who had recently received a jab.

On Tuesday, health authorities had launched a probe after a teacher in Marbella died two weeks after she had the jab to see if the vaccine had played a role in her death.

Earlier on Thursday the EMA published its conclusions that there is ‘clear scientific’ evidence that the vaccine, developed jointly by AstraZeneca and Oxford University, was not associated with an increase in thrombosis or blood clots.

Emer Cooke Executive Director of EMA said that the vaccine, developed jointly by AstraZeneca and Oxford University was ‘safe and effective’.

The findings concluded that there was no evidence of a problem related to specific batches of the vaccine or to particular manufacturing sites.

It went on to state that ‘these are rare cases – around 20 million people in the UK and EEA had received the vaccine as of 16 March and EMA had reviewed only 7 cases of blood clots in multiple blood vessels… and 18 cases of CVST.

“A causal link with the vaccine is not proven, but is possible and deserves further analysis,” the report said.

The latest data shows that 980,126 people in Spain had received the first dose of the AstraZeneca vaccine before its use was suspended.

Athletes infected with corona: the illusion of a bubble

FC Bayern in the Bundesliga: The art of getting involved