Spain to extend COVID furlough scheme until May 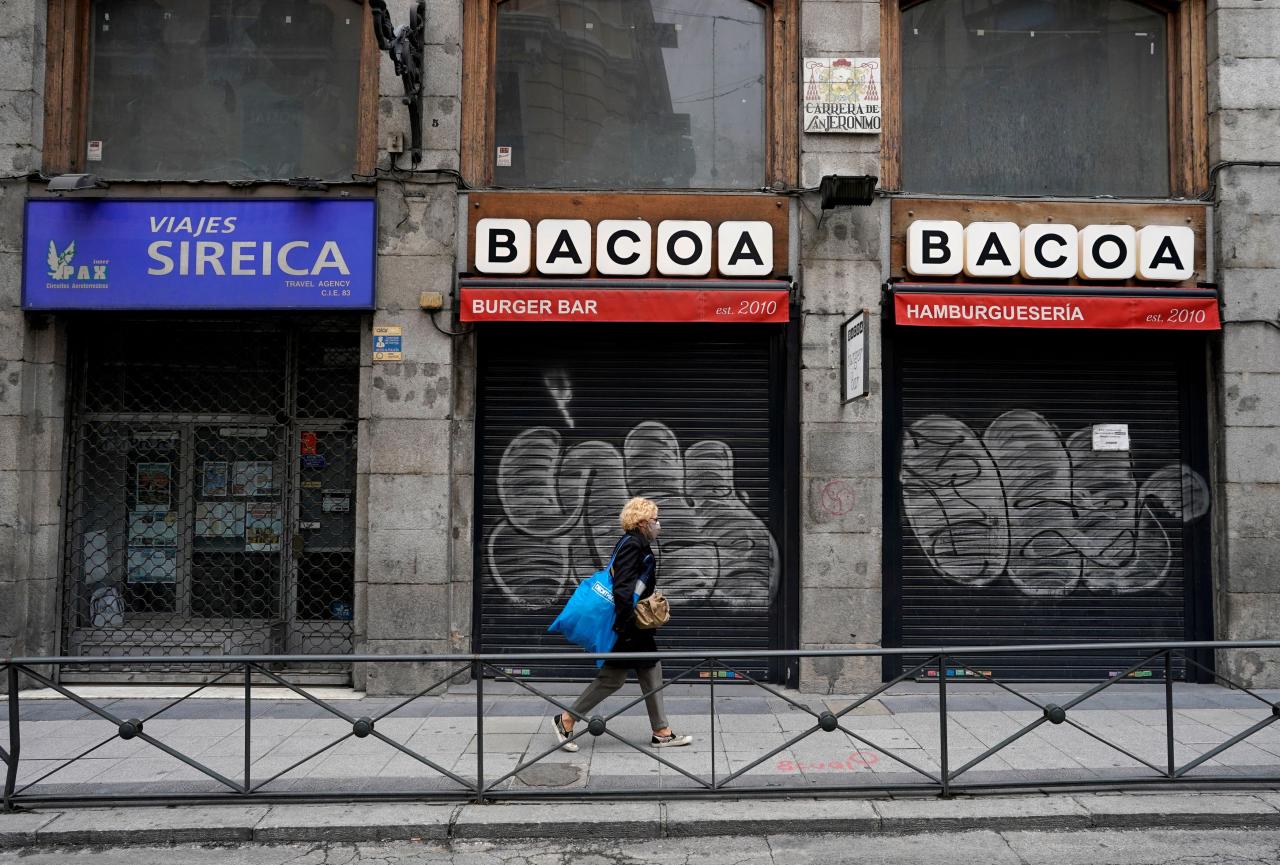 755,000 workers were still on the state-supported furlough scheme in December

Spain will extend its scheme supporting hundreds of thousands of workers furloughed due to COVID-19 until May, Prime Minister Pedro Sanchez said on Tuesday after the government, unions and business groups reached an agreement on the issue.

The ERTE furlough scheme, which has benefitted millions of workers since the beginning of the pandemic, had been due to expire on Jan. 31 under a previous such agreement.

As most of business restrictions were lifted during the past months following a nationwide lockdown, many furloughed workers returned to work though 755,000 were still on the state-supported furlough scheme in December.

Ex-minister on elections in Ecuador: “There is extreme polarization”