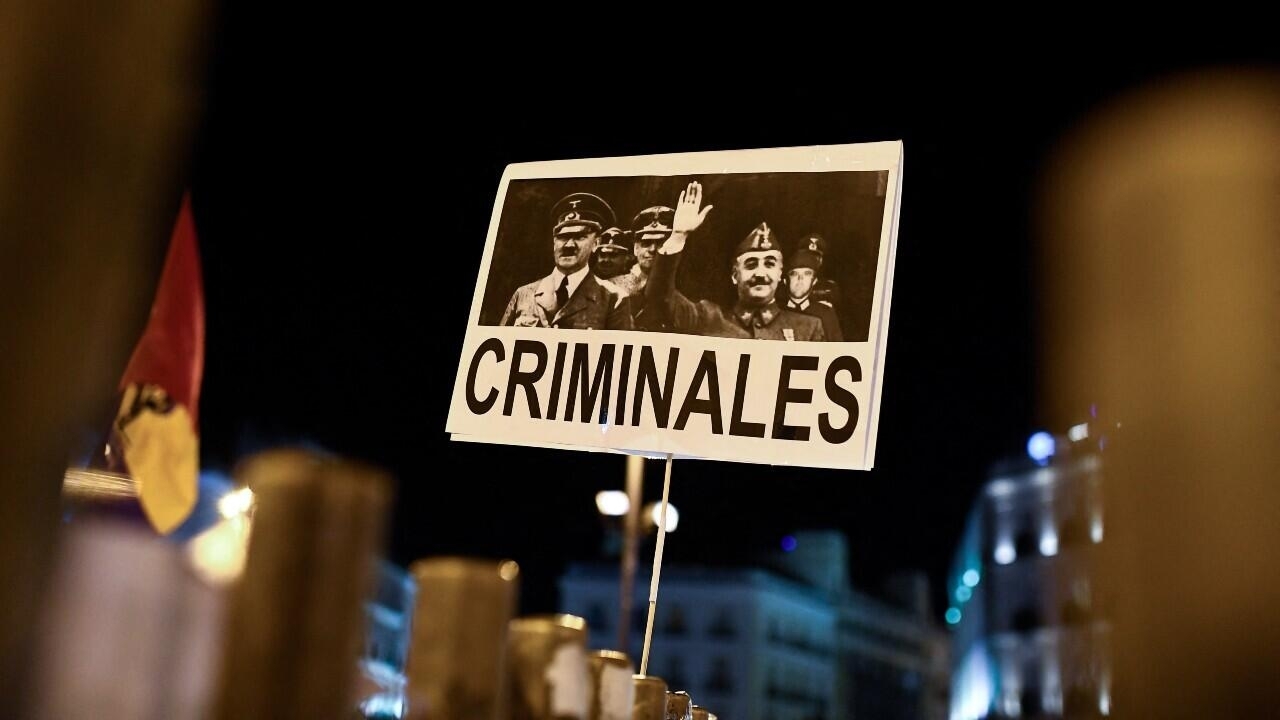 For the first time, it will be the State that assumes leadership in the search for the disappeared. About thirty titles of nobility granted during the dictatorship were withdrawn and the Francoist courts and their resolutions were declared illegal. The debate to approve the law had strong opposition from the Popular Party, Vox and Ciudadanos.

The Senate of Spain finally approved the Law of Democratic Memory, a regulation that for the first time in history describes the dictator Francisco Franco’s coup d’état as “illegal” and makes the State take charge of the search for those who disappeared during the Civil War and dictatorship. It is estimated that there are still some 114,000 people buried in mass graves that have not been identified.

This is a regulation that received the green light with 128 votes in favor, 113 against and 18 abstentions, and will replace the Historical Memory Law adopted by the Government of José Luis Rodríguez Zapatero in 2007.

That legislation contemplated subsidies so that the families of the disappeared and the Memory associations would be in charge of the searches and open the graves, which was described as the greatest failure of said law. Now it will be the General State Administration that assumes leadership and will have to draw up search plans for the coming years.

See also  Counterfeits are on the rise: cocaine, hashish and vaccination certificates

According to official figures, in the last 20 years 10,000 remains have been identified and experts point out that at least 20,000 remain to be recovered from the clandestine graves of Francoism. The figure is much lower than the 114,000 disappeared, but it is an estimate of the irrecoverable remains that have been lost due to the construction of various civil works such as roads or buildings.

The Democratic Memory Law establishes the creation of a census of victims, while redefining the concept of victim, which is now determined as “any person who has suffered, individually or collectively, physical, moral or psychological damage, property damage or substantial impairment of their fundamental rights as a result of Francoism”.

Illegality of the Francoist courts and prevalence of International Humanitarian Law

Likewise, it annuls the resolutions of the courts but determines that there will be no new economic compensation for those who were convicted. It is estimated that the different Spanish governments have allocated some 25,000 million euros to repair the victims.

At the same time, it establishes the prevalence of International Humanitarian Law over national law, which allowed an amnesty after the dictatorship and determines that possible violations of human rights will be investigated until 1983.

The Valley of the Fallen is a monumental complex that is located in the municipality of San Lorenzo del Escorial and until 2019 it was where the remains of the dictator Francisco Franco were found, which were exhumed to be transferred to the Mingorrubio cemetery.

Until now, the place, which was built largely by republican political prisoners, has been considered a place of pilgrimage for supporters of fascist movements, however, with the new law it will be called Cuelgamuros, which is the original name of said Valley.

Part of the resignification contemplates exhuming the remains of José Antonio Primo de Rivera, founder of the Spanish fascist party Falange, who is buried next to the altar, since the norm indicates that people related to the Francoist leadership cannot be in a prominent place.

See also  Rio is dancing again after the pandemic

This was explained by the Spanish Minister of the Presidency, Félix Bolaños, who indicated that the removal of the remains should be carried out because keeping them in that place “is a way of honoring the protagonists of the dictatorship.”

In the same way, the text establishes that all school content must be updated to include the teaching of Franco’s repression and its consequences, in addition to the importance of defending democratic values.

In addition to all of the above, the regulations stipulate the withdrawal of 33 noble titles for being considered “attacks against human dignity and other fundamental rights committed in pre-constitutional times.” Among these are those of the Duke of Franco and Primo de Rivera.

Opposition from the right marked the debate in the Senate

The debate on October 5, in which the law was approved, lasted more than five hours with obvious opposition from the Popular Party, the far-right Vox and Ciudadanos.

The right has described the law as “sectarian” and assures that it is a betrayal of the Spanish. PP deputy Amelia Salanueva pointed out that she “seeks to lead the country to become a militant left-wing democracy.”

In the same way, José Manuel Marín of the Vox party stressed that it is “a violation of fundamental rights” and promised that he will not stop “until his repeal is achieved.” 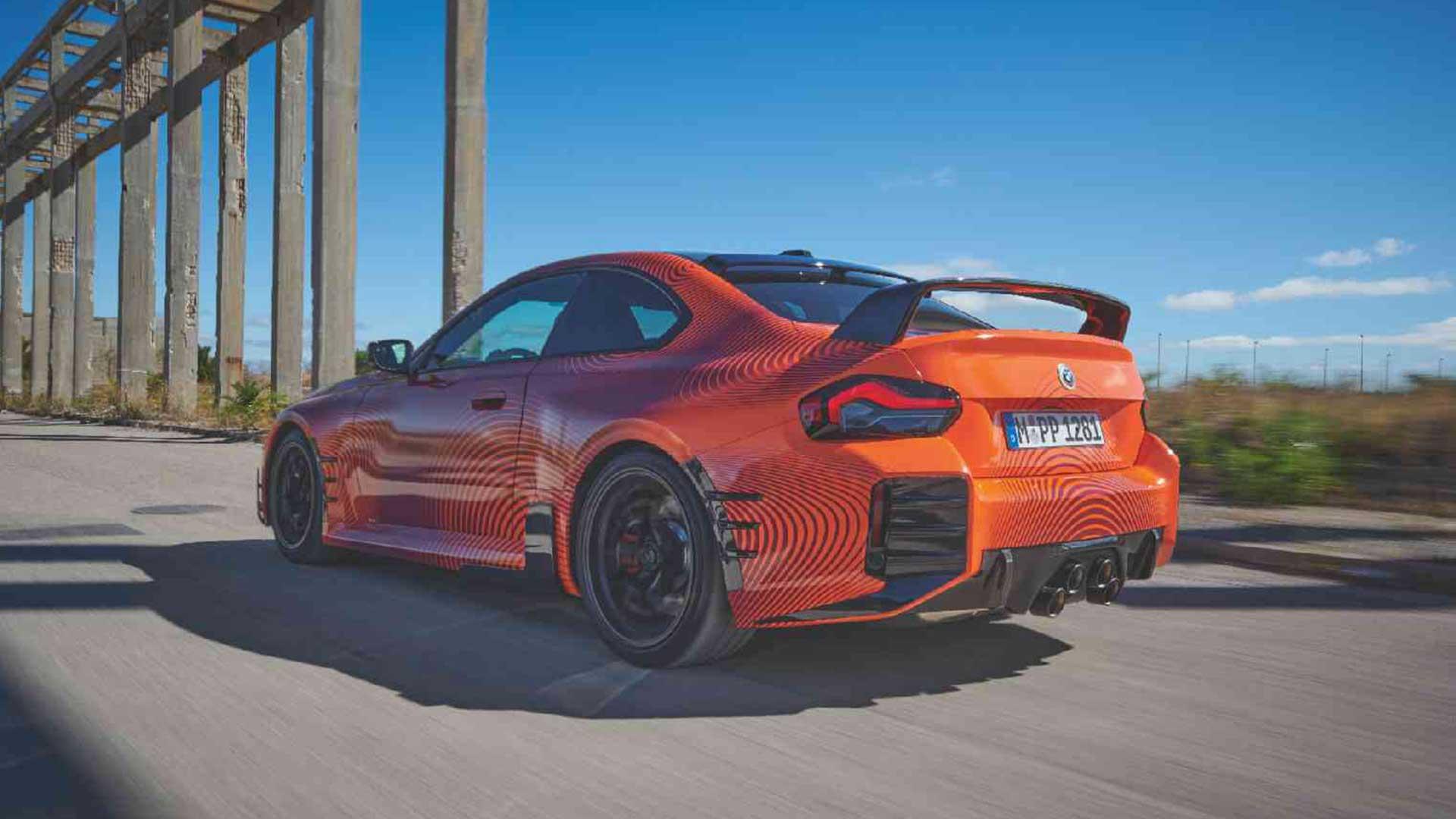 How to start a successful startup