Eight men may have fallen victim to a serial killer in Spain, police are looking for a “Carlos” from a dating app. A man has now been arrested.

Bilbao – Dating apps are very popular, many people use online networks to search for their true love. However, incidents from Spain are now causing fear and terror. Eight men have been killed so far in Bilbao, in northern Spain. Investigators believe the killer contacted his victims through a dating app. An arrest has now been made.

Serial killers in Spain? Investigators are looking for “Carlos” – man reports to the police

It is still unclear who is actually behind the murders in Bilbao, Spain. But as the dpa reports, citing Spanish media, the series of murders could be solved. According to this, a man from Colombia who had been put out to search turned himself in to the police. However, the man did not want to make a confession. He only got in touch because his photo and his name had been published in the media. As Spanish media continue to report, the man is said to be a 25-year-old. He was arrested shortly afterwards and is now being questioned. The police themselves do not want to comment officially on the case because of a judicial news ban.

According to media reports, the police do not rule out that up to eight murders could be attributed to the serial killer, almost all of them in Bilbao’s old town in the victims’ apartments. The perpetrator is said to have contacted them via dating apps for homosexuals.

Eight men killed in Bilbao: They apparently met their killer on a dating app

The investigation was triggered by the death of a 43-year-old music teacher last October. Relatives and friends initially assumed a natural cause, although they were surprised at the sudden death of the healthy man. But when his brother noticed suspicious movements in the dead man’s bank account after the funeral, he filed a complaint and an investigation began. Subsequently, other deaths that were initially considered unsuspicious were also investigated. In these cases, too, contact was established via a dating app, and money was then withdrawn from the dead person’s accounts.

The man, who turned himself in to the police, was targeted by the investigators after one of the victims was able to flee. The man said the perpetrator, whom he met through the dating app, first kissed him and then suddenly tried to strangle him. A fight then ensued before the perpetrator fled. However, he forgot his backpack at the victim’s home, in which personal documents were found. The young Colombian, who appeared on the dating apps with the fantasy name “Carlos”, had previously been arrested several times for credit card fraud and aggressive behavior.

See also  Tennis | Now another Ukrainian tennis star is taking up arms: "This is our home and we are going to defend it"

A trial in the USA is also causing a stir: Amber Heard and Johnny Depp have been facing each other in court for weeks. The actress has now made brutal allegations: did the Pirates of the Caribbean star abuse her with a bottle? 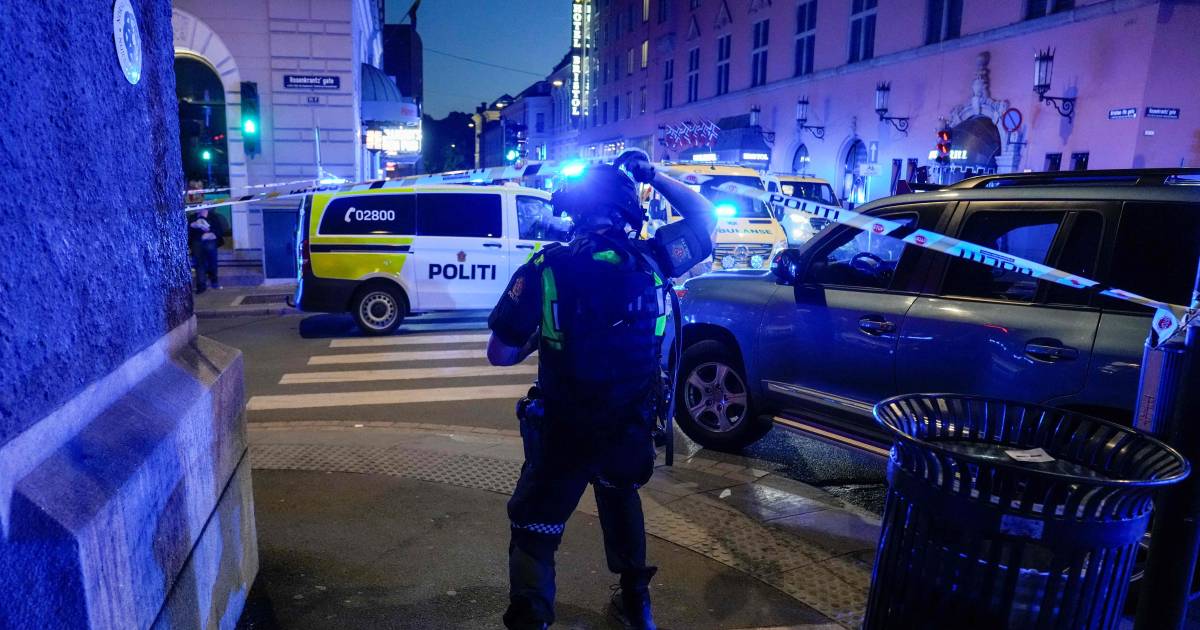 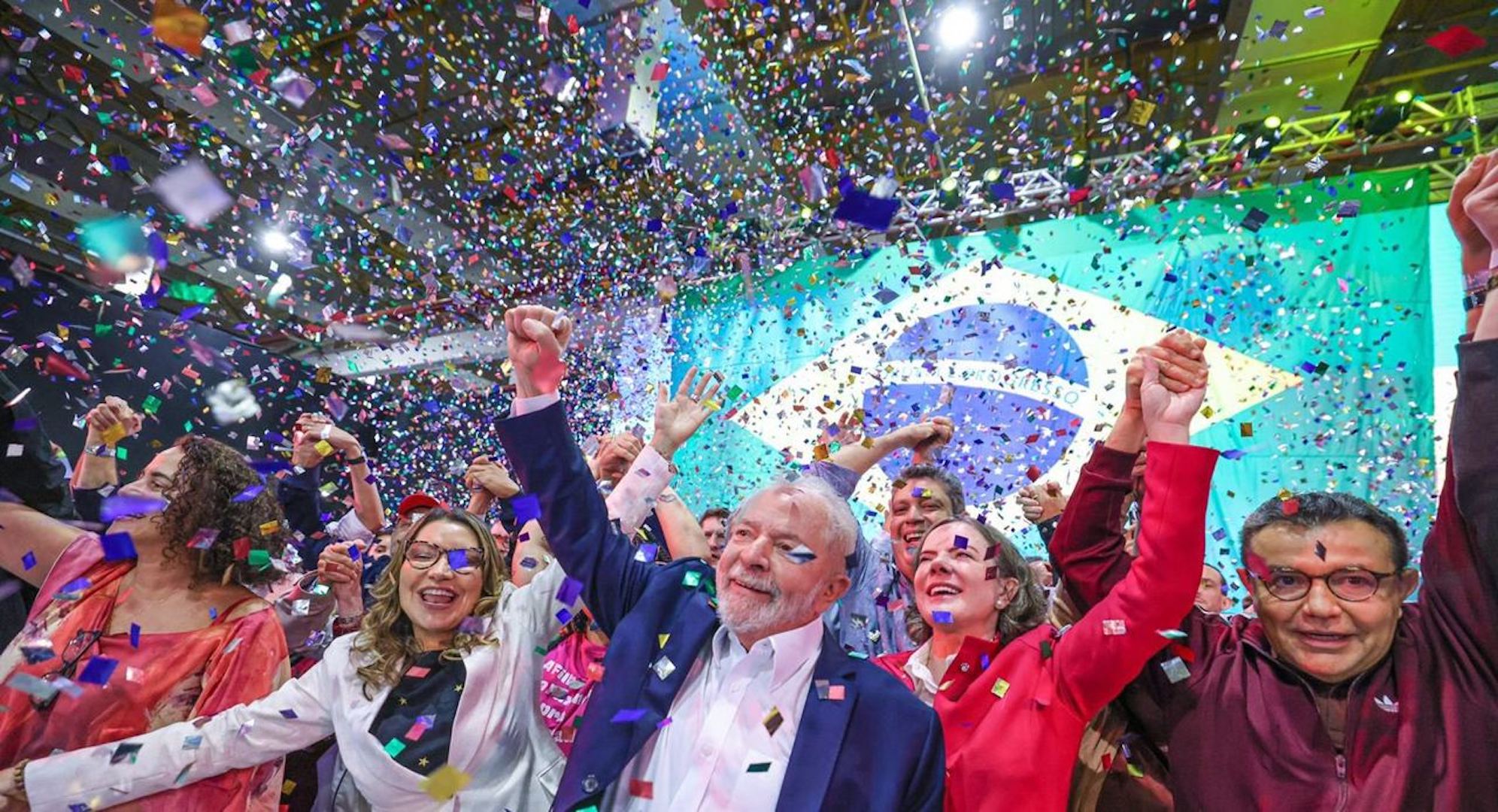