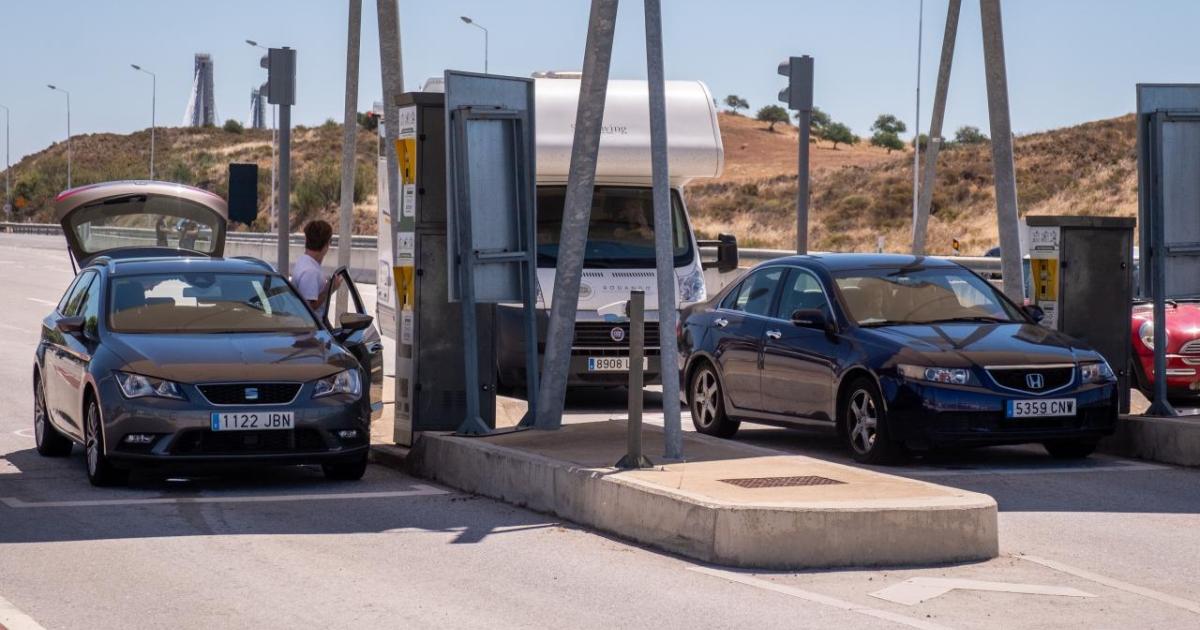 Spain said on Tuesday it would scrap new restrictions imposed on travelers crossing the land border from Portugal and apologized for any confusion caused by the sudden change.
Lisbon had complained late on Monday over Madrid’s decision that people would now need to present a negative PCR test result to cross the land border from Portugal into Spain.
“No additional test will be required, no additional protocols beyond those already in place,” Spanish government spokeswoman Maria Jesus Montero said.

“We apologize because some confusion may have arisen,” Montero said, adding that the restriction document would be revised on Wednesday.
“Effectively, what it implies is that travel, transport by land with Portugal is going to return to how it was,” she said after a weekly cabinet meeting.

The land border between the two Iberian nations reopened on May 1 after three months of restrictions and checks, providing relief to local tourist hotspots.
Neither country had required tests from people crossing by land before Monday, when Spain introduced a new set of rules for incoming travelers.

Spain also loosened rules on travel from outside the European Union on Monday and began letting in fully-vaccinated travelers from all countries except Brazil, South Africa and India, where COVID-19 infection rates remain high.

But the last-minute publication of those restrictions left tourists and companies uncertain about how they would work, stifling the desired influx of foreign visitors.