Spain rejects the Council of Europe report on the ‘procés’ 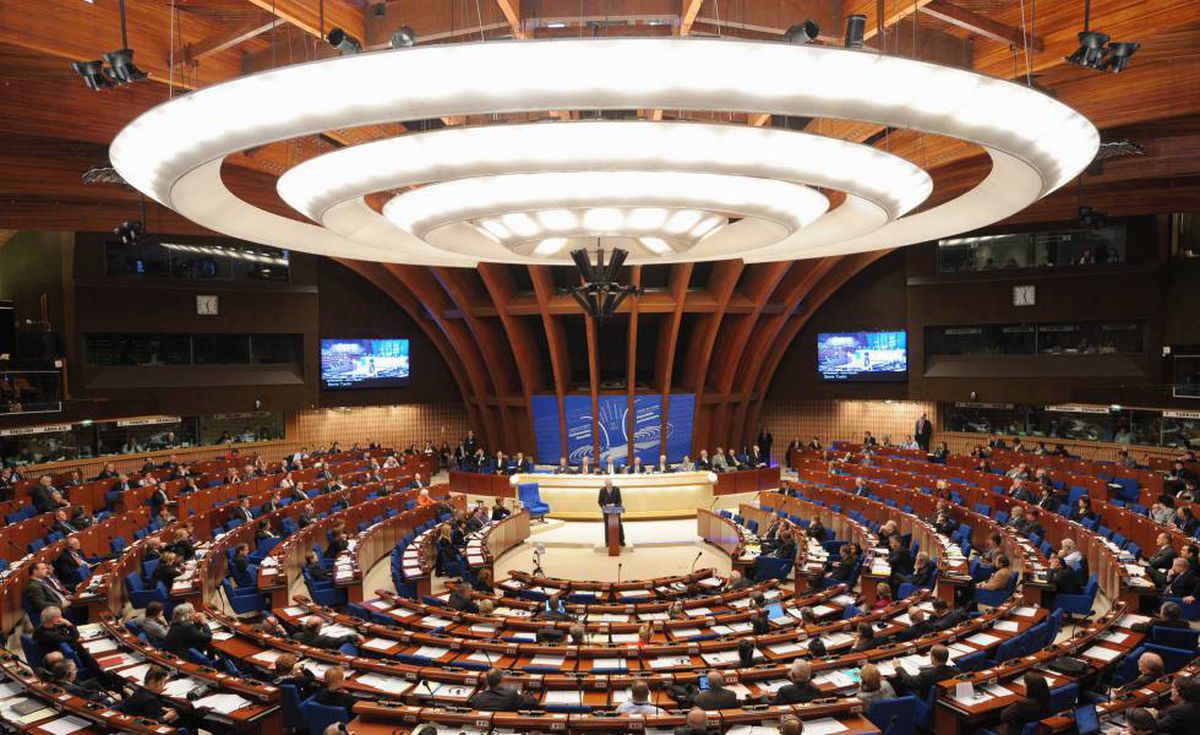 The Spanish Government rejects the resolution on the you process that this Monday will debate and probably approve the parliamentary assembly of the Council of Europe, in which 47 countries are represented. Although the report has been considerably softened and terms such as “amnesty” or “exiles” that appeared in its original wording have been eliminated, the Executive considers some of its recommendations “inadmissible”, such as that of withdrawing the extradition demands against Carles Puigdemont and the other fugitives of 1-O; or file open cases against others investigated by the independence referendum.

For the socialist Antonio Gutiérrez Limones, vice president of the assembly, these recommendations violate the principle of separation of powers and the independence of the courts, since only judges can withdraw extradition demands or file pending cases.

Fewer drawbacks put the PSOE to the recommendation to forgive or release by other means to the imprisoned Catalan politicians; and to reform the crime of sedition to avoid “disproportionate penalties for non-violent violations,” since the Government has already announced steps in both directions.

For the Ministry of Foreign Affairs, the report, of which the Latvian socialist Boriss Cilevics has been rapporteur, who starred in a controversial visit to Catalonia in February 2020, in which he went to the Lledoners prison, “part of an erroneous approach: the presumption that the pro-independence political leaders were prosecuted for expressing their ideas in the exercise of their mandate. This prejudice contaminates the entire text, is reflected in the resolution and in the recommendations and deserves a general reproach ”.

The most striking thing is that the report of the Committee on Legal Affairs and Human Rights of the assembly, entitled Should politicians be prosecuted for statements made in the exercise of their mandate?, puts in the same bag the situation of the Kurdish minority politicians in Turkey, persecuted for claiming autonomy for the region or for criticizing the actions of the Kurdish security forces, condemning the leaders of the you process for a crime of sedition, trying to equate both situations.

The Government has taken multiple steps to soften a text that recognized from the beginning that “Spain is a vibrant democracy, where a culture of free and open public debate prevails and where the mere expression of pro-independence ideas is not sufficient cause for legal persecution. “, But then he added that” some Catalan political veterans have been persecuted for statements made in the exercise of their positions in support of the unconstitutional referendum on the independence of Catalonia or calling for participation in the massive protests that surrounded it. ” The corrected text now clarifies that they have been convicted “for sedition and other crimes, among other things for statements made in the exercise of their political positions”, in support of a referendum declared unconstitutional by the Spanish court. And he adds that “the Assembly [del Consejo de Europa] fully respects the constitutional order of Spain ”.

The report recalls that the crime of illegal referendum was repealed in Spain in 2005 and considers “indisputable that none of the politicians called for violence”, for which it welcomes the “intense open debate” in Spanish political and legal circles on the scope of the crimes of sedition and rebellion, in reference to the reform of the Penal Code announced by the Government.

Expressions have disappeared from the text such as that the Spanish justice system has “relentlessly” persecuted the new Catalan leaders, that there are politicians “living in exile” or that it has been considered to grant them an “amnesty” conditional on repentance of their political convictions. Instead, a phrase has been included expressing respect for the Spanish courts to resolve pending cases, although with the possibility of appealing their decisions to the European Court of Human Rights.

Finally, the text urges the Spanish authorities to “initiate an open and constructive dialogue with all the political forces in Catalonia, including those opposed to independence. […] without resorting to the Penal Code, but [y esto es un añadido de última hora] with total respect for the constitutional order of Spain ”.

The Professional Association of the Judiciary, the Francisco de Vitoria association and the Independent Judicial Forum denounced last Friday that this report “calls into question”, in their opinion, the independence of the Spanish courts and damages the prestige of its judicial power.

Before the plenary debate on the proposal this Monday afternoon, the Committee on Legal Affairs and Human Rights, which commissioned the report more than two years ago, must decide whether to accept two amendments from the Equality Committee of the same assembly, one of which it indicates that all these recommendations must be applied in accordance with the principles of the rule of law and the equality of all citizens.