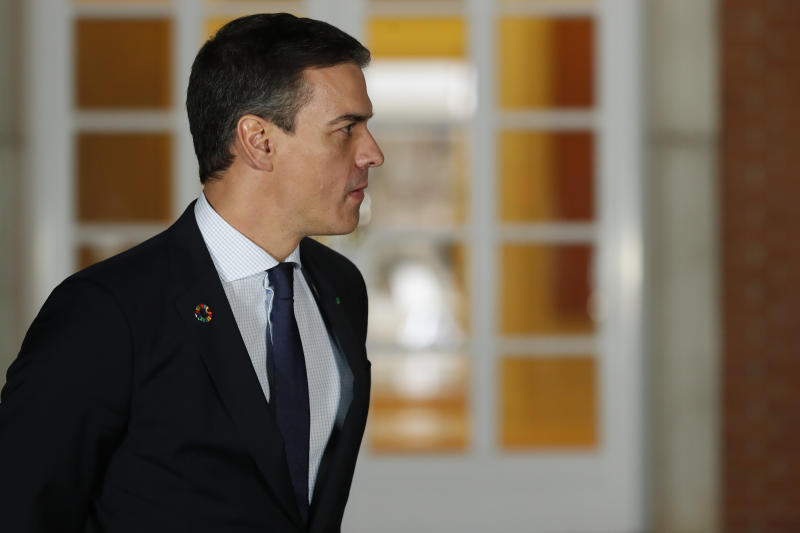 This has been reported several times during the year and a half of the pandemic. China has managed to effectively manage the health emergency also thanks to the draconian measures that have allowed it to impose the largest quarantine (real, not Italian) in history, allocate some economic activities to the production of sanitary material, mobilize the masses to check that the obligations were respected by the citizens. All at the expense, of course, of various individual freedoms.

The new national security law of the Sanchez government

Now, even in the West and in the homeland of individual rights, there are those who think they are following Beijing’s example. We are talking about Spain, which has developed a reform of the national security law that is causing a lot of discussion and that the opposition of the socialist government of Pedro Sanchez defines as “liberticidal”. But what does this reform envisage? First of all, it is linked to the declaration of a state of crisis or to be exact “situation of interest for national security”. Which, precisely, a pandemic emergency but also of another type.

Temporary requisition of property and suspension of activities

In the event of such an emergency, the reform provides that the Spanish authorities can proceed with the temporary requisition of all types of property, with temporary intervention or occupation or even with the suspension of any type of activity. A choice also motivated by the lack of sanitary material, as well as the resale at inflated prices of masks and hand gels in the first moment of crisis. Those who suffer financial damage due to the requisition of their assets or the interruption of their business will be entitled to compensation, but the modalities of how this compensation can be paid are still nebulous.

Mass mobilization of citizens (without compensation)

Not only. In its first drafts, the law excludes the payment of indemnities to those who are obliged to perform an individual service. What kind of individual benefits can be requested? The text clarifies that “any adult is obliged to abide by and obey the requests of the competent authorities, following the guidelines of the National Security Council”. This means mass mobilization, therefore the use of individual citizens in tasks of control or support to the activity of the authorities in contrasting the emergency (health or other).

Media called to collaborate with the authorities

It’s not over. Among other innovations, the draft provides for the obligation of the media to collaborate with the competent authorities in the dissemination of information of a preventive or operational nature. The measures envisaged are gradual and proportionate to the emergency situation to be addressed, and it is also clarified that they will be limited in the time necessary to overcome the emergency itself.

But the doubts and controversies remain. Protesters believe that the reform harms some fundamental freedoms, including that of private property and that of expression. However, the Spanish one is only the clearest example of a clear trend elsewhere as well. In almost all European countries, the emergency required drastic choices to be taken quickly, without fully respecting the procedures. The fundamental thing will be to understand the exact balance between the need for new tools to respond to global threats and the maintenance of individual freedoms, without providing tools that can also be exploited for purposes other than those of public security.