Spain players receive vaccines amid fears of side effects 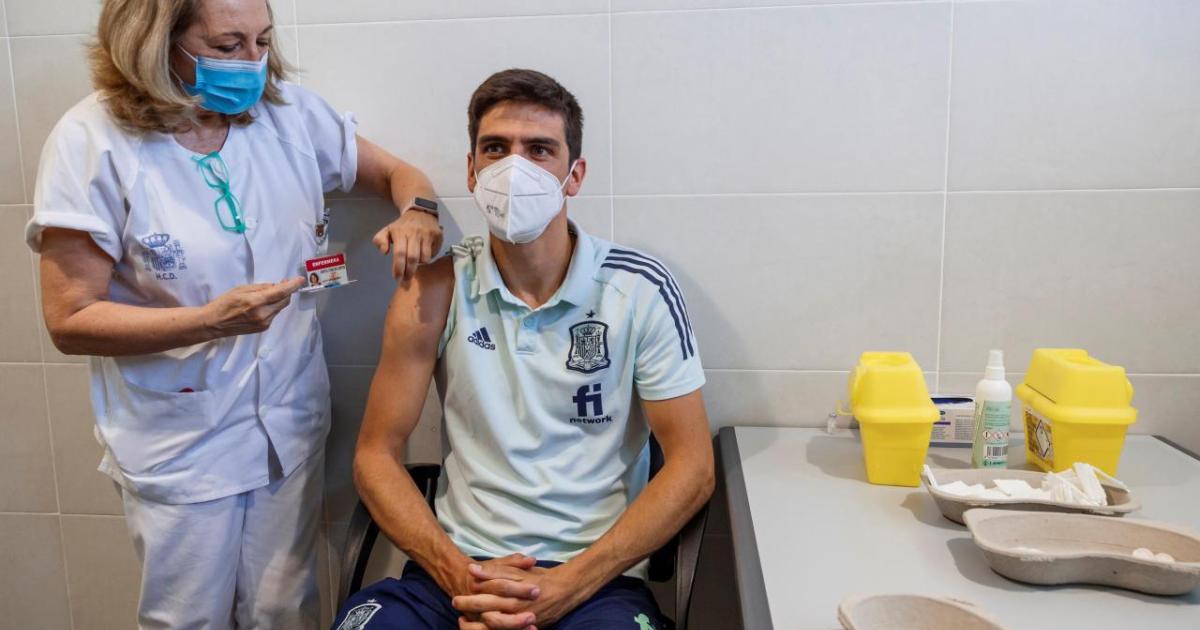 Spain’s players were vaccinated against COVID-19 on Friday at their training center, bringing an end to a long saga but provoking fears of potential side effects before kicking off their Euro 2020 campaign against Sweden on Monday.

Members of the Spanish army administered the vaccines to the squad and coaching staff, the Spain team said in a statement, a day after finally agreeing with the government to inoculate players following a fierce debate on whether they should be allowed to jump the queue ahead of citizens.

Spain’s preparations for the tournament were thrown into chaos when captain Sergio Busquets tested positive for the virus on Sunday, forcing the team to isolate and training individually to minimize the risk of further infections.

Defender Diego Llorente also tested positive but has since returned negative results and is due to return to the fold later on Friday after further tests.

“We know it’s a sensitive issue but it went well, we’re privileged and lucky to have been chosen to be vaccinated, “midfielder Thiago Alcantara told a news conference on Friday shortly after receiving his jab.

“We had to do it now because of the situation we’re in and we have to accept that the game is only three days away and while it is good news that we’ve had it, we hope we don’t have any side effects by the time of the match. “

The issue was also debated earlier in the week in parliament, where far left deputy Aina Vidal criticized the move by declaring: “A group of 11 men kicking a ball have skipped the queue ahead of professionals who have saved lives “.

Unlike other countries which have opened up vaccines to all adults, Spain is gradually working its way through age groups and is now focusing mainly on people aged 50-59, with some regions making a start on 40-49 year olds.