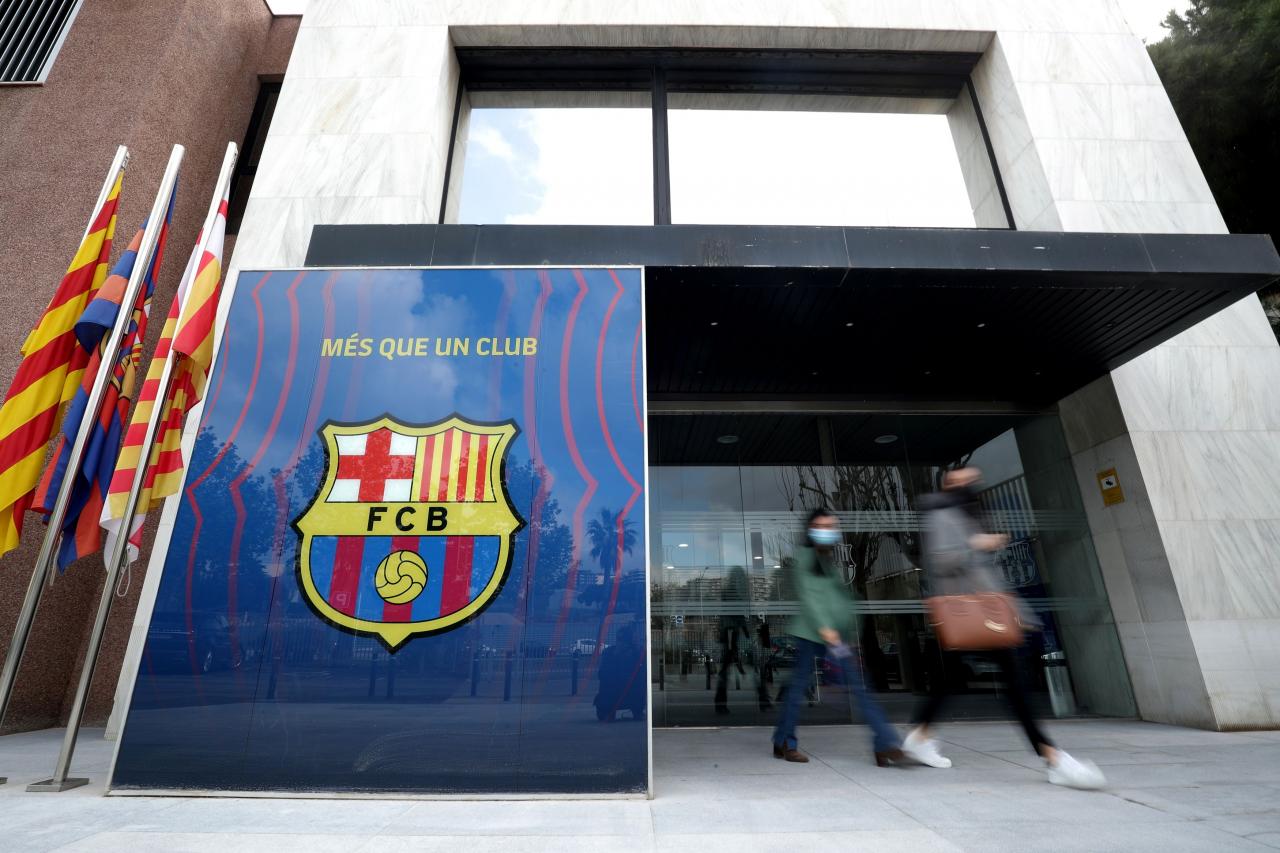 The Spanish government on Monday came out against the formation of a breakaway Super League by 12 clubs including its own Real Madrid and Barcelona, ​​and its sports minister said any changes to soccer organizations can only be made by agreement.

European soccer’s governing body UEFA, politicians and fans all lashed out against the move, part of a battle for control of the game its multi-billion dollar revenues.

“The Spanish government does not support the initiative to create a soccer Super League promoted by various European clubs, including the Spanish ones,” the government said in a statement after Sports Minister Jose Manuel Rodriguez Uribes held talks with UEFA and other associations, as well as the rebel clubs.

Spain’s football league, La Liga, and a host of its other clubs have added their name to a long list of institutions rejecting the idea of a European Super League.

Spanish media company Mediapro said they would not break their UEFA broadcasting contracts running until 2024 to broadcast the breakaway games.

But the 12 clubs involved, which also include Spain’s Atletico Madrid, have said they would take legal steps to protect their interests as they set up the new endeavor.

French President Emmanuel Macron and British Prime Minister Boris Johnson have condemned the plan and supported UEFA, which has threatened to ban the clubs involved from domestic and international competition and said it will resist the move.

Comment Kemi has heard news of joy and sorrow in the near future, and it tells of the irreversible change in the cornerstone of Finnish industry - the paper age is now over

Academician “Oscar” named the likely winner of the award