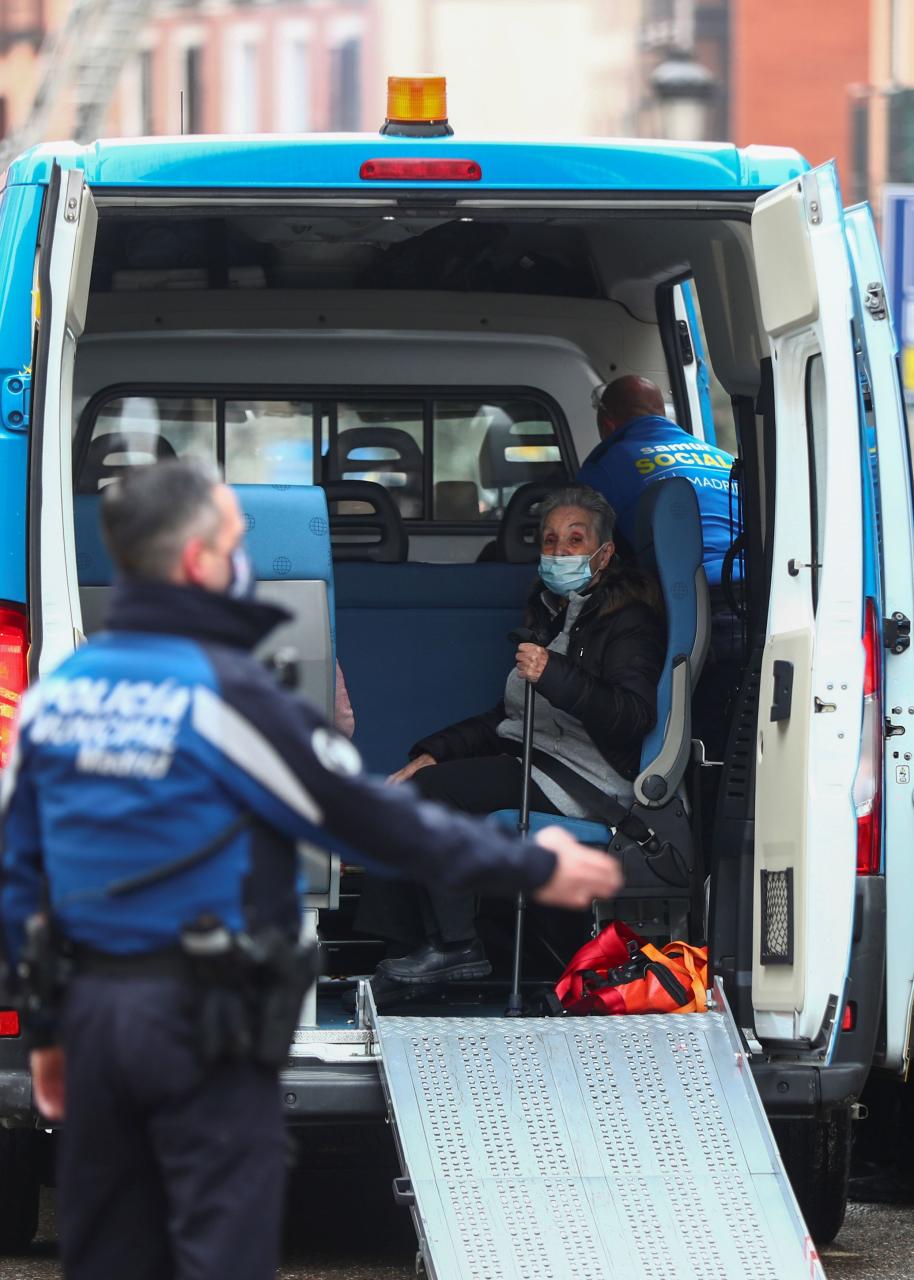 Spain’s public prosecutor is investigating more than 200 cases of potential criminal mishandling of the coronavirus pandemic at nursing homes, where the virus spread almost unchecked during the devastating first wave.

Nearly 43,000 care home residents died of COVID-19 or suspected infection during the March-May first wave of contagion, according to official data.

At the time, staff reported shortages of basic protective equipment and army units deployed on disinfection missions discovered unattended bodies at several facilities.
The prosecutor’s office said nearly half of its investigations related to homicide through a neglect of duty of care, while it was looking into 21 cases of deficiencies in medical treatment.

With Spain reporting record infection numbers on an almost daily basis, it warned that risks still remained across the care home network, despite improvements made in recent months.

“The increase in general contagion is still a risk for residential environments,» it said in a statement on Thursday, adding that it would continue to closely monitor the situation.
Pre-existing weaknesses, including governance, funding, working conditions, a lack of coordination with primary health care, and a lack of isolation spaces, are still widespread, the report said.

Prosecutors shelved other cases, most of the time after charges were rolled into other cases or passed to courts, rather than because investigators found no evidence of wrongdoing.
Spain has about 5,500 nursing homes, housing some 400,000 people, according to the European Aging Network, which represents both individual carers and businesses.

The heads of both Spain’s main care home associations said they needed more information on the investigations before commenting. In the past, the associations have blamed the government for failing to provide adequate supplies and the health service for refusing to admit residents with a positive diagnosis to hospitals.