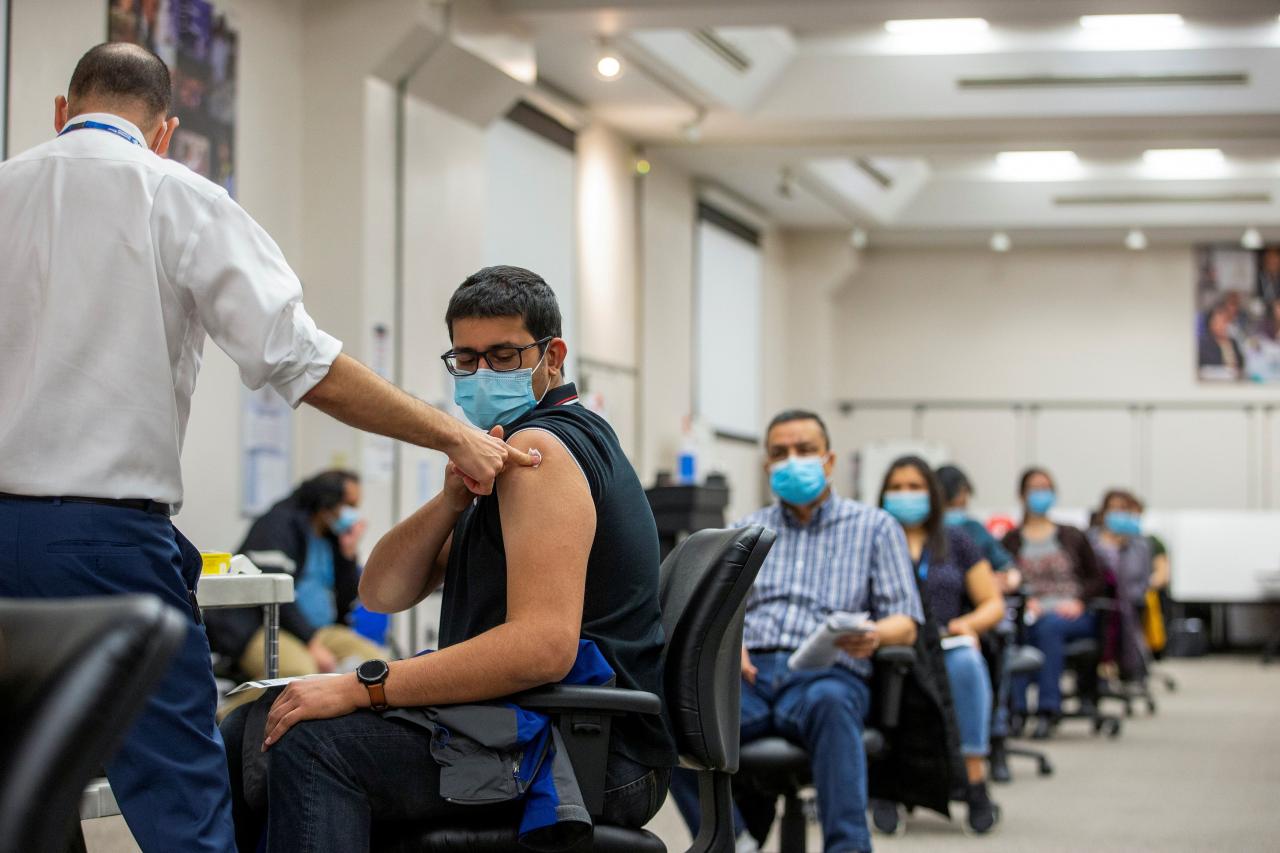 Spain’s Health Ministry is considering delaying second doses of some coronavirus vaccines for under 80 year olds to maximize the number of people who have received at least one injection, a Spanish newspaper reported on Monday, citing an official document.

Under the proposal, patients would receive a second shot of vaccines produced by Pfizer and Moderna after eight weeks rather than the current three, a Spanish newspaper said.

The Health Ministry was not immediately available for comment.