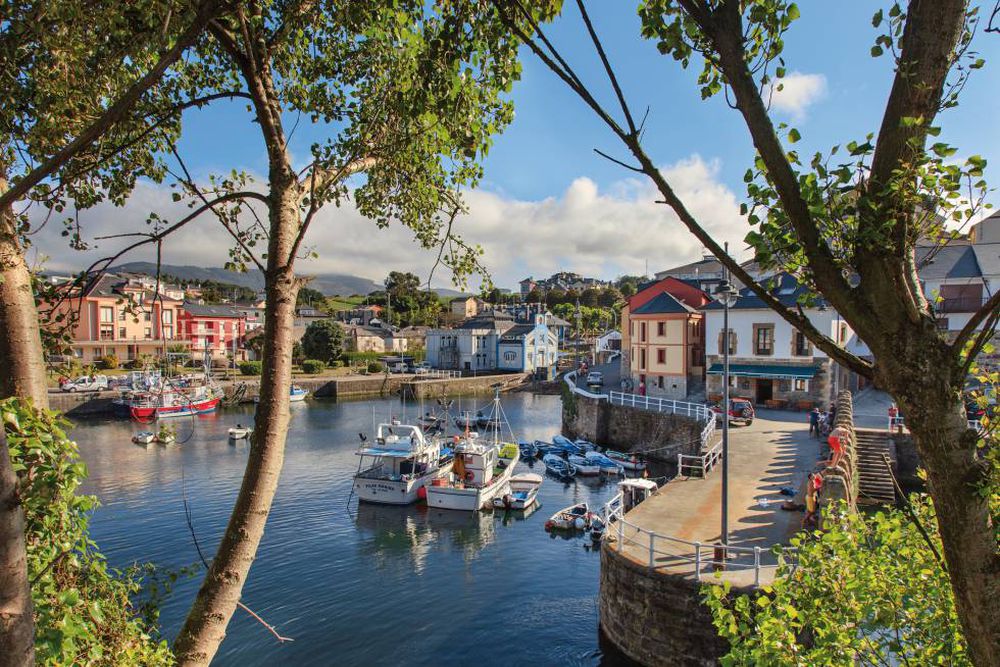 The Spanish tourism sector wants to give a facelift to its international image and put aside the overcrowding to open up to new groups of travelers with other concerns. Specifically, the Minister of Industry, Trade and Tourism, Reyes Maroto, has pointed out the importance of tying up American and Asian tourists, who place Spain as their favorite destination for their next trip, according to the Study of the positioning of Spain as a tourist destination of the Tourism Institute of Spain (Turespaña), presented this Friday. “The important thing is to stop measuring how many tourists come to Spain and start looking at the quality of this tourism,” said the minister in the presentation of the report.

The vision of the Peninsula as a destination for sun and sand allowed Spain to position itself before the pandemic as the second most visited country in the world, after France. But to maintain the silver medal or even climb to first place, the sector must diversify towards cultural and gastronomic tourism and exploit its natural resources, the attractions most valued by long-range tourism.

The general director of Turespaña, Miguel Sanz, has opted to de-seasonalize the sector and attract foreigners throughout the year: “Spain is undoubtedly the most successful destination for summer holidays on the beach, but we have a great opportunity in what we call city ​​breaks, short trips motivated by leisure or culture ”. This kind of tourism would allow, according to Sanz, to exploit destinations outside the two great metropolises, such as Córdoba, Ávila or Valencia. “Fortunately, urban tourism in Spain has many products, in addition to Barcelona and Madrid, which in tourist numbers are well below medium-sized cities in Italy, France or Germany.”

The great tourist fishing ground for the post-covid stage is in Asia and America, according to the Turespaña study. The inhabitants of these two regions place Spain, along with Italy, as their most desired destination for their next trip, according to Carmen González, a researcher at the Elcano Institute and academic head of the work. “It is very good news because it indicates that there is a very large niche in demand,” he said during the virtual presentation.

However, the concerns of these travelers are different from those that Spain has been exploiting for six decades. “The distant tourist is not so interested in the sun and the beach because they have them in much closer destinations. He is much more interested in cultural and natural activities and in gastronomy, ”González explained.

More revealing for the sector are the responses of Asian and American travelers who do not have Spain as their favorite destination, since three out of four place the country as their second favorite destination. Convincing these tourists to fly to the Peninsula instead of other destinations will be the objective of the Strategic plan 2021-2024 that Turespaña prepares. Travelers surveyed (17,300) indicate that, for Spain to be more attractive than its first option, it must improve its tourist offer in “less crowded places”, in “natural settings beyond the beaches” and facilitate a “greater diversity of activities ”, Including cultural ones.

The speakers have insisted on the importance for Spain to take over these huge tourism markets in the post-pandemic world, necessary for the sector to recover after the collapse in 2020, when it lost more than 75% of its turnover and its contribution to GDP fell to 4% (compared to 12.4% in 2019).

The European market, in decline

The Turespaña report relegates Spain to the third position among the preferred countries to travel for Europeans. “It is normal, we must bear in mind that most Europeans have already visited Spain. 36% have done so in the last four years ”, explained Carmen González, from the Elcano Institute.

According to the macro-survey, what most repels European tourists from the peninsula is overcrowding, a problem highlighted by the Secretary of State for Tourism, Fernando Valdés: “The eight most popular sun and beach destinations in Spain only represent 0, 9% of the Spanish population, but received 11 million international visitors, a clear indication of saturation in some destinations.

The main motivation of Europeans to travel is the cultural, historical and artistic heritage of the country they visit, but that is not what they are looking for when they travel to Spain, where they travel because of its climate and beaches, according to the report. “It is not that in Spain culture and historical heritage are not attractive, what happens is that other countries stand out for that”, Carmen González has clarified.

Kostornaya will not participate in the team tournament in Moscow

Kidnapping and death of journalist Daniel Pearl: ‘He got into a taxi and disappeared’