Spain is sick of a difficult Dutchman and expels him from the country: ‘Threat to society’ 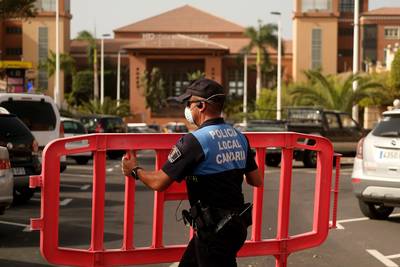 A Dutch man who has been a thorn in the side of the Spanish authorities for years has been expelled from the country because of his unruly behaviour. In any case, the Dutchman is no longer allowed to enter Spain for the next three years. That has been decided by the Andalusia Supreme Court, reports the Spanish local newspaper Diario de Sevilla.