The Ministry of the Interior of Spain confirmed that the United States embassy in Madrid received a suspicious package on Thursday, December 1. According to the first information, the envelope would be similar to five other shipments that have been left in official Spanish entities and a private company. The European Commission condemned the events, while the authorities opened an investigation for a possible crime of terrorism.

A suspicious package was intercepted in a security filter at the United States embassy, ​​located on Calle Serrano in Madrid. Immediately, the headquarters was evacuated and cordoned off, while the National Court announced the opening of an investigation for the possible crime of terrorism.

During the last days, Spain has known a series of shipments of envelopes, which with this last one already adds up to the discovery of six packages containing flammable or explosive material.

The Madrid Army air base, the Zaragoza-based weapons company Instalaza -in charge of building grenade launchers that were sent to Ukraine-, the headquarters of the Ministry of Defense and more recently the Ukrainian and United States embassies in Madrid, They have been the target of similar acts.

Similarly, the Moncloa Palace recently reported that a similar envelope was addressed to Pedro Sánchez, President of the Spanish Government, on Thursday, November 24.

Tedax agents, specialists in the deactivation of explosives from the National Police, have been in charge of deactivating the packages and checking the official headquarters to avoid further damage.

In the same way, anti-explosive dogs have participated in the operations.

So far, the only envelope that exploded was the one sent to the Ukrainian embassy, ​​which slightly injured a worker in the hand when he tried to open the mail.

As revealed by the Spanish newspaper ‘El País’, the envelope that was sent to the Ukrainian embassy in Madrid was made of cardboard, had a dimension of about 18 by 10 centimeters and arrived by ordinary mail.

The envelope had a white label marked with blue ink, which contained the name of the ambassador, Sergi Pohoreltsev, as the addressee and the address of the diplomatic building, the newspaper added.

For his part, the Secretary of State for Security of Spain, Rafael Pérez, said that according to preliminary investigations, the suspicious envelopes come from Spanish territory.

Regarding the envelope left at the Torrejón de Ardoz Air Base in Madrid, a spokeswoman for the European Commission said that the situation was under control, after Tórax agents controlled the material.

The condemnations of the European Commission and Russia

Before learning about the sixth event, the Brussels-based European Commission reacted to the suspicious shipments, assuring that they are “very serious and serious incidents.”

Peter Stano, Foreign Affairs spokesman for the Commission, said that the organization has already contacted the Spanish authorities to clarify what happened and determine if they are “isolated or coordinated” incidents.

Stano added that so far no information has been known about other packages or shipments made in other countries of the European Union.

For its part, the Moscow embassy in Madrid referred to the events of recent days, assuring that any “terrorist threat or act” is reprehensible and even more so if it is directed against a diplomatic mission. 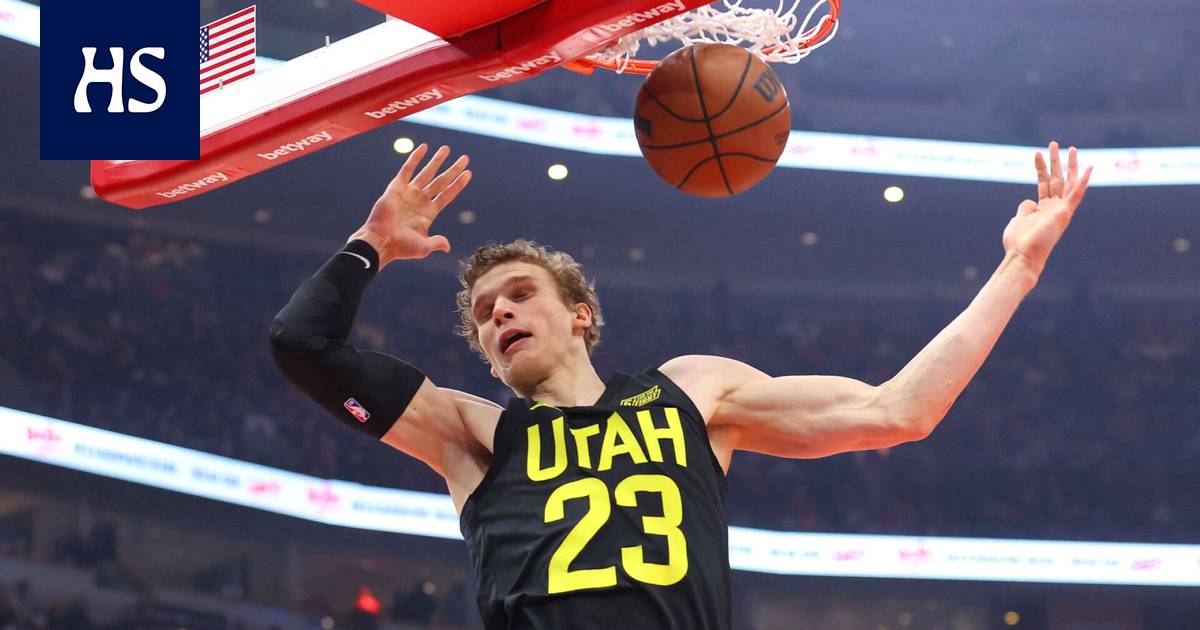 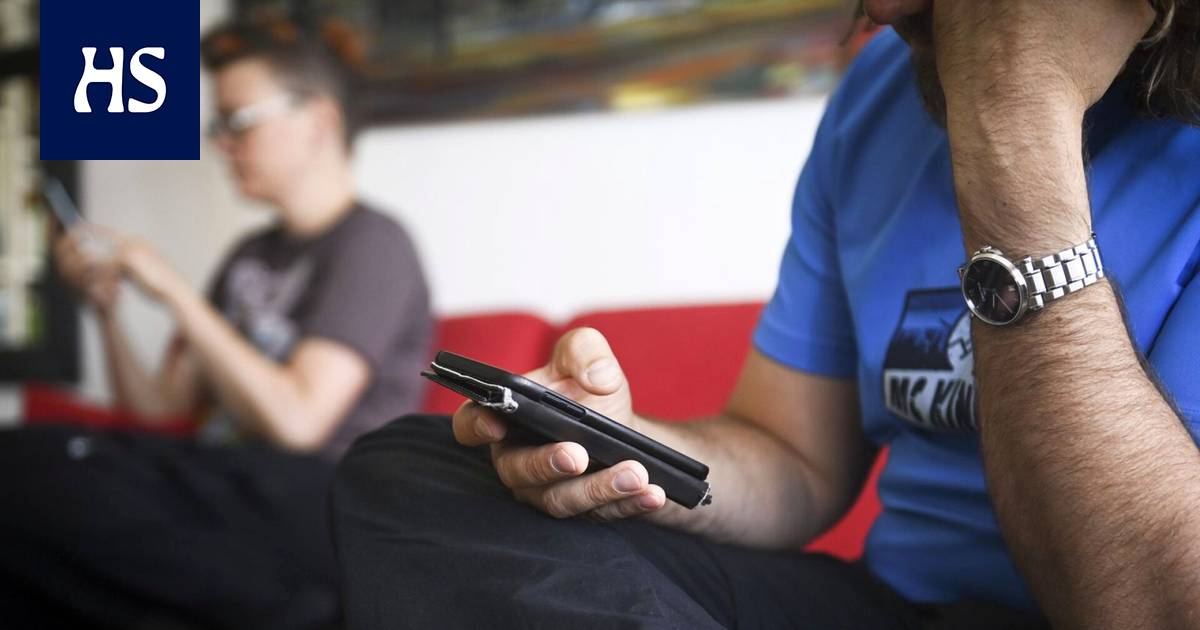 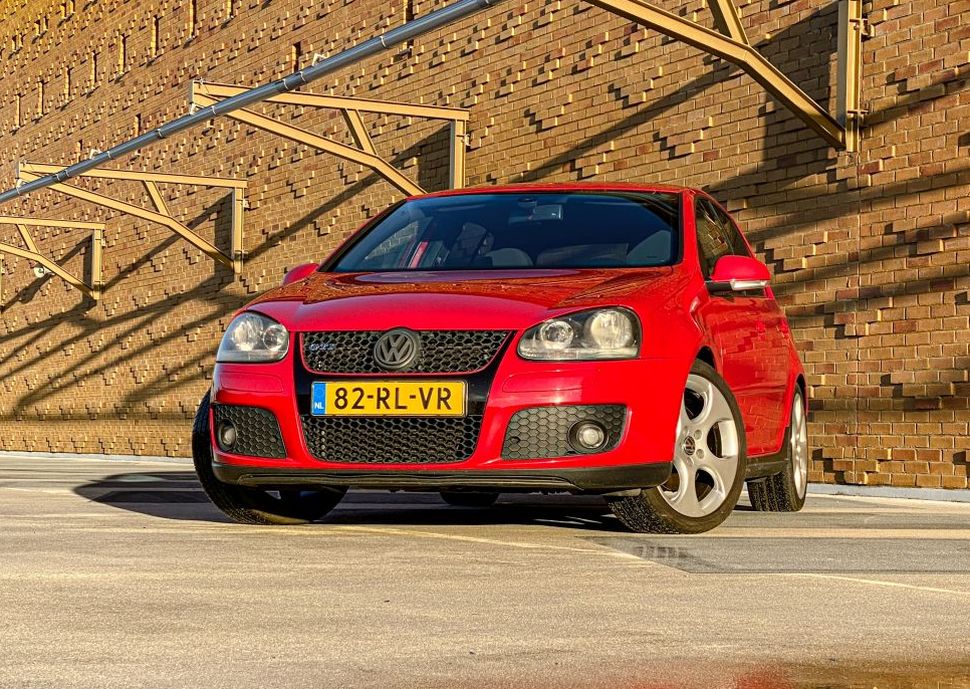