Spain In Spain, the killing of bulls named “Feminist” and “Nigerian” led to the closure of the bullfighting festival 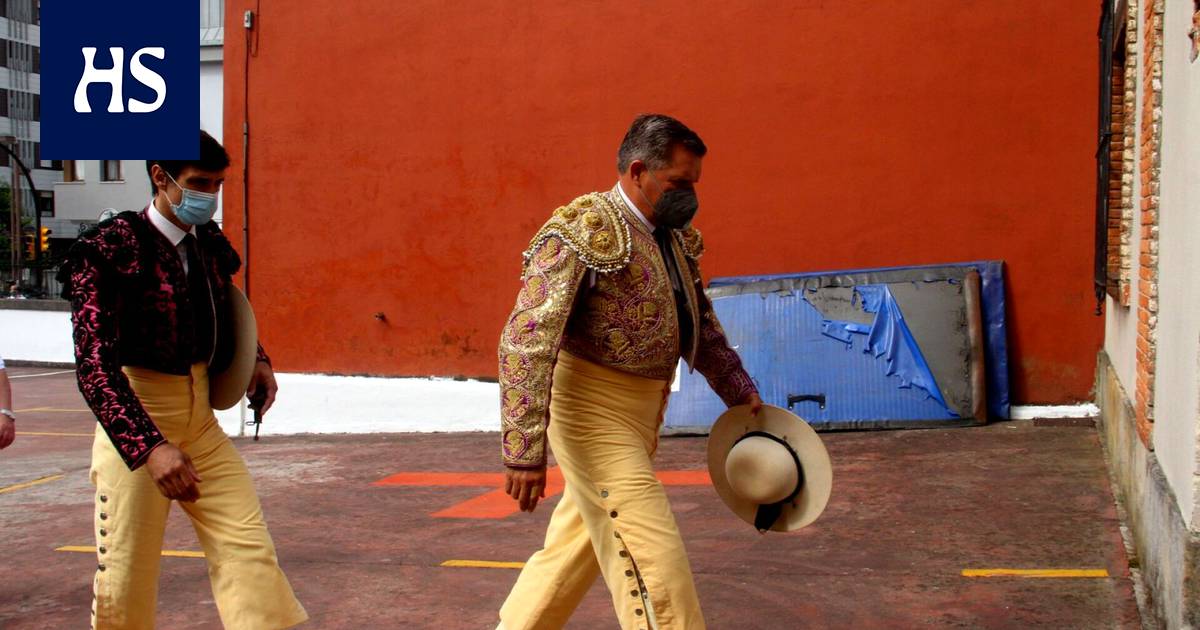 The mayor of the northern Spanish city of Gijón, Ana González, said the bullfight was used as a stage for an anti-human ideology.

In Spain The city of Gijón has abolished its traditional bullfighting festival because bulls named “Feminists” and “Nigerians” were killed in bullfights.

They tell about it, among other things The Guardian and Politico.

Mayor of Gijón, representing the Socialist Party Ana González said on Wednesday that the bullfighting festival went too far. According to him, bullfighting was used to present an anti-human ideology.

“A city that believes in equality and equality between women and men cannot allow such things to happen.”

Socialist Party had already decided that the city would give up its 133-year-old bullfighting festival because of growing opposition, but last week’s events at the festival hastened its closure.

The current agreement with the festival organizers will not be extended, and the city’s bullring will not be rented for events. According to González, the decision means an annual loss of around € 50,000 for the city.

According to Politico, the decision of the city of Gijón has infuriated the bullfighting community.

The owner of the questionable bulls denied that he had any hostile or racist thoughts. He said the bulls had the traditional names given to the cattle in the family for 40 years.

There is a yellow alert for storms and possible hail fall in the City, the suburbs and Entre Ríos

Real Madrid, Camavinga is the reaction to PSG’s rudeness for Mbappé: it can close at 30 million plus bonuses