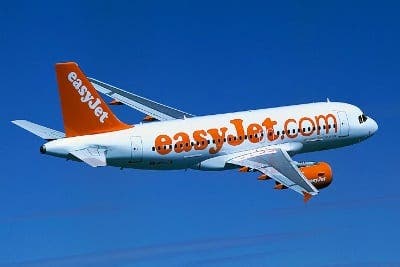 SPAIN has denied claims it will not allow tourists to return until after the summer, saying it hopes to welcome the first arrivals by the end of spring.

Tourism minister Reyes Maroto told the Telegraph that the country wants to ‘reactivate tourism’ as soon as possible and that the vaccination programs in other countries could help see the return of holidaymakers quicker.

It comes after Prime Minister Pedro Sanchez told a tourism conference in Madrid that when 70% of the Spanish people are vaccinated, the sector could see a return to ‘normality’ and would be ‘fully prepared to welcome tourists as it did before.’

That vaccination target, he added, would likely be hit at the end of summer. But according to minister Maroto, the Government is hoping to welcome holidaymakers sooner.

“Our priority in 2021 is to reactivate tourism and resume safe mobility on a global scale as soon as possible,” Maroto told the Telegraph.

“We hope that at the end of spring and especially during the summer, international travel will resume and travelers will choose Spain as their destination.”

Meanwhile, Barrhead Travel President Jacqueline Dobson told Travelweekly: “Customers are booking further in advance than they usually would in January and ‘familiar destinations’ such as Tenerife, Turkey and Alicante have proven popular for bookings.”

According to the latest research, Brits are booking for later in the year in the hope that there will be fewer travel restrictions.

Advantage Travel Partnerships, one of the largest travel companies in the UK, said 40% of its bookings are between September and December while 27% are in 2022.