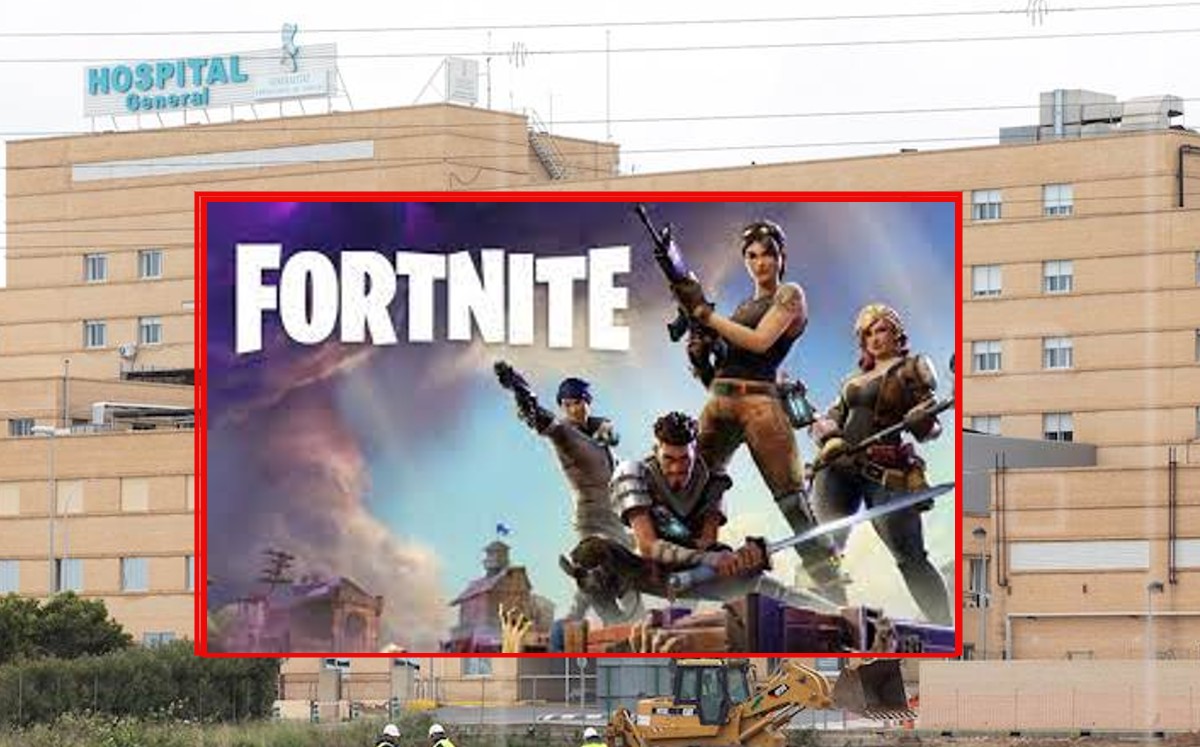 A Spanish minor has become the first known clinical case in the world to remain hospitalized for two months for a serious addiction to the Fortnite video game, after the adolescent presented a behavioral disorder that led him to isolation at home or rejection to social interactions.

The news was released after the team at the Castellón City Hospital (eastern Spain), where the teenager was hospitalized, published the case, the only one in the world for now.

The minor was hospitalized after presenting symptoms of serious behavioral addiction to the Fortnite video game, which included isolation at home, rejection of social interactions with refusal to go to health services, persistent personal inflexibility, little interest in his surroundings and very selective in his tastes and with restrictive activities.

In addition, he presented alterations in the performance of the basic activities of daily life, in taking the treatment prescribed in the day hospital and in the rhythm of sleep, according to the medical team that treated him.

According to specialists, the generalization of the use of new technologies in daily life and leisure has brought to light potential damages of the inappropriate use of video games and the need for specialized treatment in those people with signs of behavioral addiction.

After the evaluation, the professionals state that the addiction to video games acts as a regulator of the intense discomfort due to the loss of a relative and the anxiety derived from the increase in the level of demand in the educational context.

The treatment of the minor was carried out working both with him and with his family and the results showed a significant decrease in the use of screens (in a first phase after hospitalization with supervision and only for contact with peers to promote their socialization), as well as an improvement in the personal and social functioning of the patient.

The specialists involved in the study have warned about the need to pay attention to the behaviors of minors among whom the use of video games has spread given “the growing precociousness in their consumption”, especially due to “the lack of maturation in the executive and cognitive functions during adolescence “.