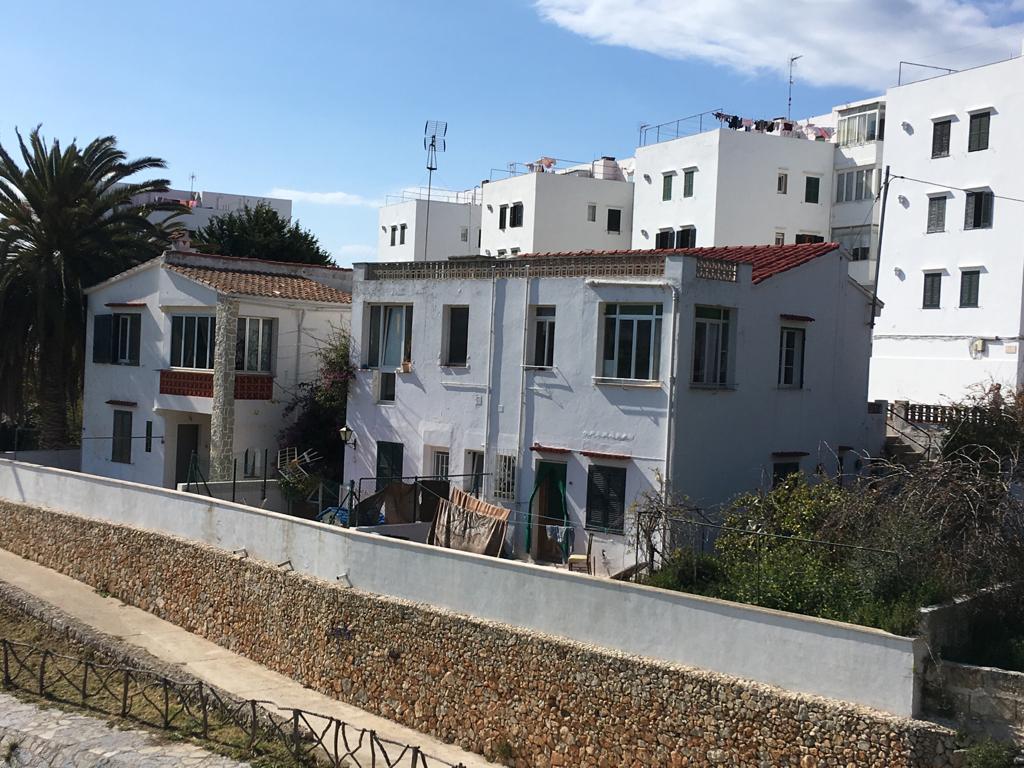 The Spanish government on Tuesday extended until May a moratorium on rent for the most vulnerable tenants amid a worsening coronavirus crisis, as well as the automatic renewal of rental contracts expiring during the pandemic.

Both special measures were put in place in March, when Spain declared its first state of emergency, and had been due to run out in five days.
Government spokeswoman Maria Jesus Montero said after a cabinet meeting the policies would now remain in force until May 9, when the second state of emergency is set to end, to “ensure nobody gets left behind.”

Tenants whose contracts expire between now and May 9 will be able to request a six-month tenancy extension, which landlords are forced to accept unless those tenants already exercised that right last year.
Tenants who lost income as a result of COVID-19, but still spend more than 35% of their means on rent and bills, will also be able to request a suspension of rent for up to four months if their landlord owns more than 10 properties, or over 1,500 square meters of built surface, or is a public entity.

Landlords would then choose between applying a 50% discount and continuing to receive rent, or suspending payments entirely for the period in order to gradually recover the full sum owed once the moratorium ends.
“We wanted to protect people with the least means so that vulnerable tenants don’t have to leave their homes just as we ask everyone to reduce their mobility,” Housing and Urban Agenda Secretary David Lucas told Reuters.

The majority of landlords and tenants, he said, reached mutual agreements, but the measures provide a legal framework in the case that no agreement has been reached.
Spain’s two-week number of infections tripled over the past month to a record 885 cases per 100,000 people on Monday. The cumulative infections now total 2,593,382, while the death toll is at 56,208. 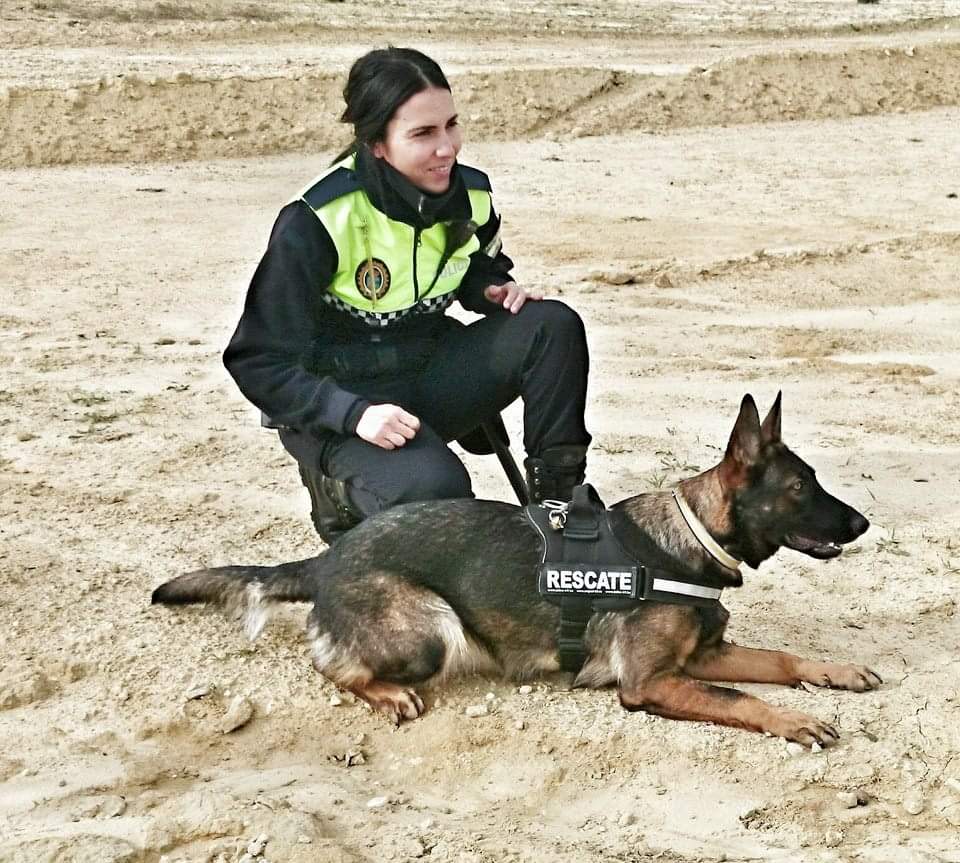 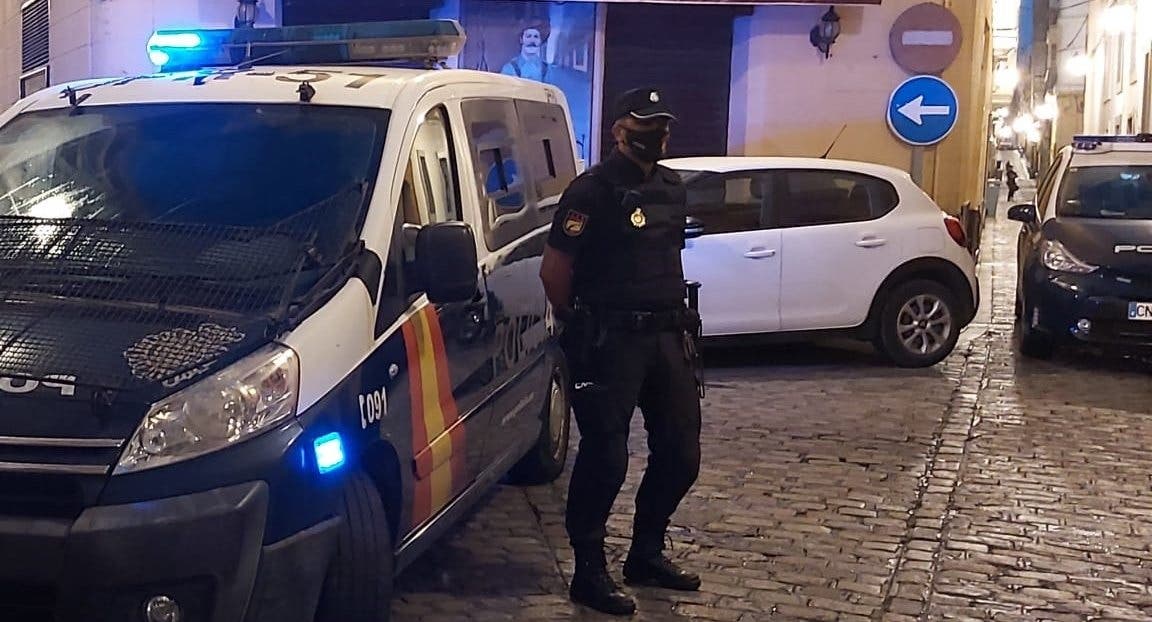 Boxing Finnish boxer Lotta Loikkanen received a confusing public criticism from her own manager – it also ended the collaboration: “There is a lack of trust the size of the Himalayas”