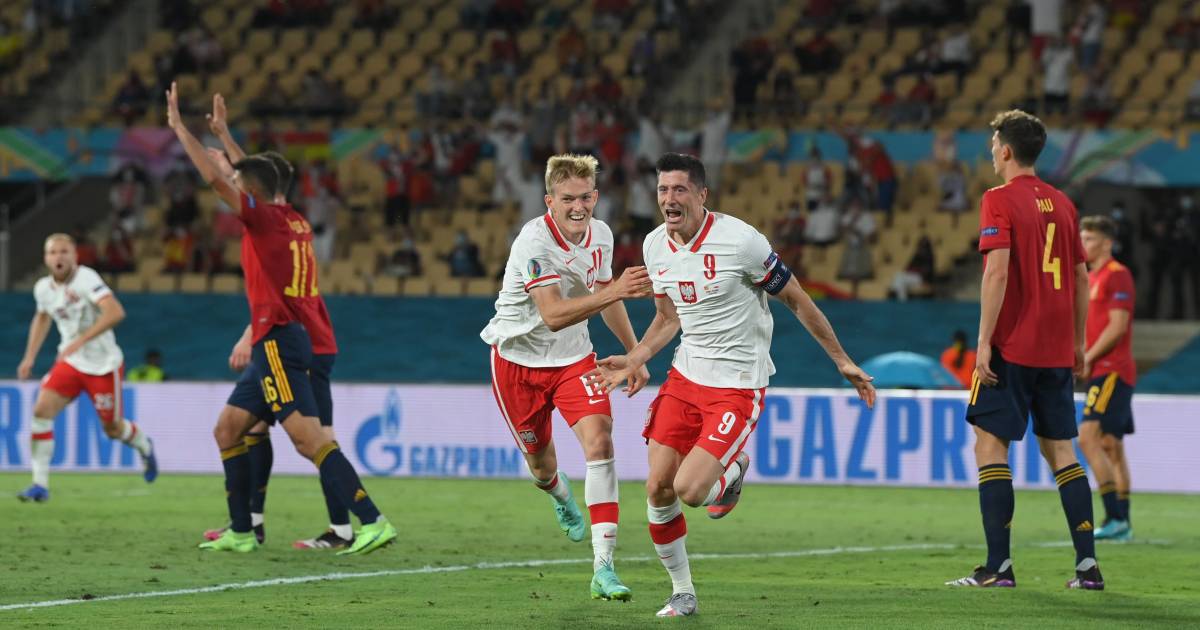 This is one of the reasons why Lewandowski equalized fairly quickly after the resumption. The Bayern Munich striker, one of the best in the world, scored after a cross from Kamil Józwiak. The equalizing goal was not entirely unexpected. Shortly before halftime, Karol Swiderski had already hit the post, after which Lewandowski failed to score in the rebound.

After the equaliser, VAR came to the rescue of Spain by awarding a penalty after an unnecessary and perhaps unconscious foul by Pole Jakub Moder. The Spaniards did not participate much here either. Gerard Moreno, who recently won the Europa League with Villarreal via penalties in the final against Manchester United, shot the post. Morata messed up the rebound.

“It was just bad,” captain Jordi Alba said afterwards. There are still chances of reaching the second round. Alba: ,,We have to keep believing in it. It can all still work out. I still have faith in it. We also fought to the end today to score the winning goal. However, we failed to take advantage of the opportunities. Yes, we are under pressure now. But we’re not going to doubt ourselves.”