Spain calls on its English fans: “We need you!” 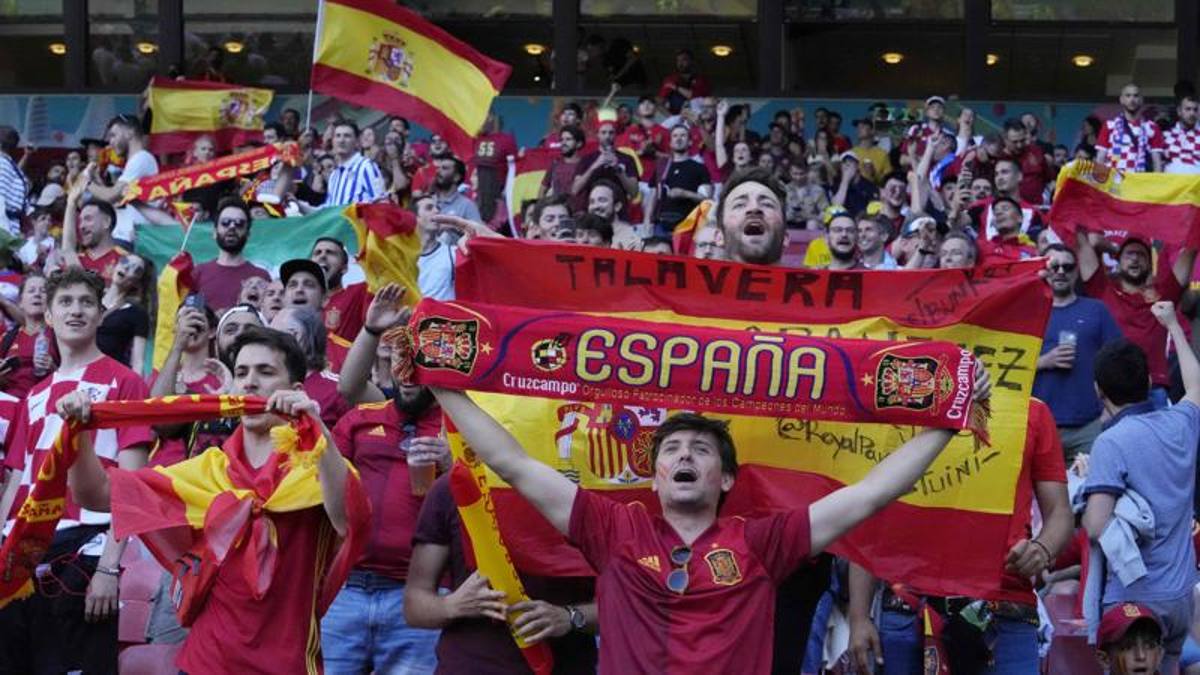 The Spanish Football Association mobilizes supporters resident in England in view of the semi-final against Italy at Wembley: “Your time has come”

The invitation, indeed a real public call to arms, came directly from the Spanish Football Federation (RFF): “Spaniards who are in England, we need you!”. Written in large letters and accompanied by two other motivational phrases: “We want to hear from you on Tuesday” and “Faced with the impossibility of traveling from Spain, your time has come”. It could give the idea of ​​a somewhat “provincial” initiative since we are talking about the semi-final of the Europeans, but the context is very particular and every resource is good for warming the environment.

You know, London and England these days are among the least “manageable” places in Europe in terms of logistics due to the Delta variant of Covid. Of course, Prime Minister Johnson will today sentence before the nation that from July 19 all restrictions will fall in those parts (including indoor masks and distances), because the number of infections is high but the incidence of deaths and hospitalizations does not rise. However, London remains an off-limits area for fans who do not reside in England. It is valid for Italians as well as for Spaniards. And to say that on the occasion of the last three acts of the tournament (semi-finals and final) Wembley will expand its capacity up to 60,000 spectators.

The official prices of Italy-Spain are established in three bands: over 600 euros for the highest category, 200 for the cheapest. UEFA has allocated a quota of 6,500 tickets exclusively to Azzurri fans residing in the United Kingdom and Ireland. The opening of sales began yesterday on the Uefa portal. To enter the stadium you will need to show proof of the double vaccination through the Health Service App, or take a quick test with the response within 45 minutes. There are several free centers in London: the one in the Brent civic center is a hundred meters from the stadium.