Spain Beating a gay man to death killed thousands of protesters on the streets in Spain, three suspects arrested 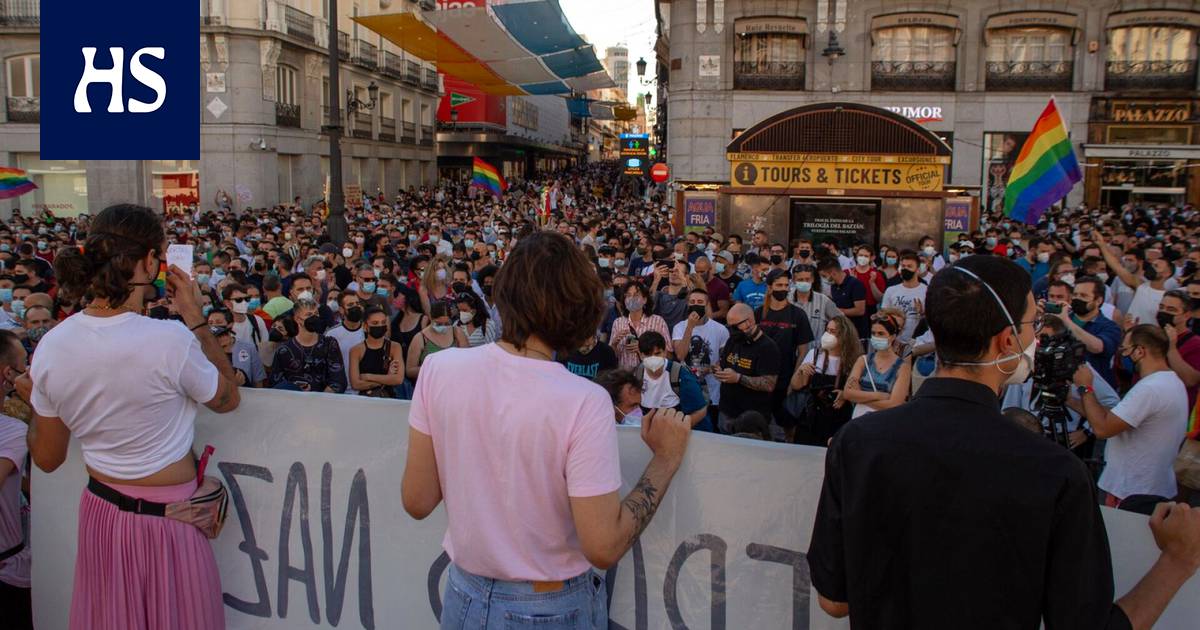 Police said on Tuesday they arrested three people on suspicion of homophobic homicide. The victim had been spending the evening with his friends on Saturday when he was attacked outside the bar.

Luiz was beaten to death early Saturday outside the bar, where he was attacked by passers-by.

Police suspect the act is homophobic. The death caused thousands of people to protest across Spain on Monday night.

The matter was reported by the news agency Reuters and the British newspaper, among others The Guardian.

Luiz was spending an evening with his friends in the town of A Coruña on the night between Friday and Saturday. He left the bar to make a video call on Saturday morning.

Two passers-by accused Luiz of filming them, and while Luiz explained that he was talking to a friend in a video call, another passer-by attacked him.

Five minutes later, the attacker is said to have returned with 12 others who beat Luiz unconscious. He was taken to the hospital, where he died later that morning.

Attack, which is still being investigated, provoked a strong backlash in Spain. In addition to A Coruña, demonstrations were seen on Monday night in Madrid, Barcelona, ​​Valencia and Bilbao, among others.

The protesters held signs that read, among other things, “Your homophobia is killing us”.

In Madrid, riot police attacked protesters with bombs, prompting the administration to launch an investigation into its activities.