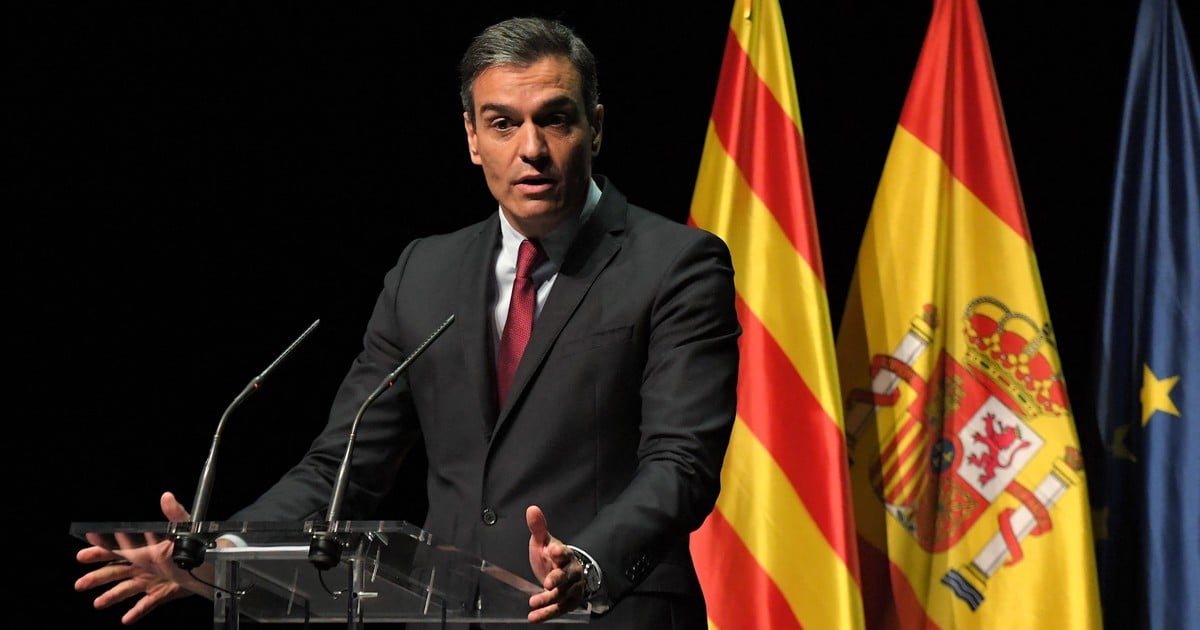 The government of Spain will pardon the nine Catalan separatist leaders Imprisoned for the 2017 secession attempt, the president of the executive, Pedro Sánchez, announced this Monday at a ceremony in Barcelona.

“Tomorrow (Tuesday), thinking about the constitutional spirit of concord, I will propose to the council of ministers grant clemency to the nine convicted“, who received sentences of between nine and 13 years in prison in October 2019, said Sánchez at the Liceo Theater in Barcelona.

“The fundamental reason for pardons is their usefulness for coexistence,” argued the socialist leader in his speech, amid the shouts of some present in the room, who asked for an amnesty.

Sánchez explained that “even understanding the reasons for the rejection” of the measure by the most reluctant separatism and the right-wing opposition, his government “He has chosen to make way for reconciliation and reunion” with these pardons.

“With this act we materially get nine people out of jail, but we symbolically add millions and millions of people to coexistence,” Sánchez insisted.

In front of the theater, hundreds of pro-independence protesters protested to demand an amnesty, an extreme that would imply erasing the crimes committed by the separatist leaders, and that for the Spanish government has no place in a democratic regime.

“The pardons are a hoax. The Sánchez government should process the amnesty, “Anna, a 73-year-old retired lawyer who did not want to give her last name, told AFP.

“What we want is independence, we don’t want crumbs or pardons,” said another protester, Angel Segura, 18.

Catalonia, a region of 7.7 million inhabitants, was shaken in 2017 by the most serious political crisis in Spain in four decades.

Despite the prohibition of justice, the regional government then chaired by the independentista Carles Puigdemont organized a referendum on self-determination, marked by scenes of police violence that went around the world.