Spain, against an Australia without Kyrgios and Greece in the ATP Cup 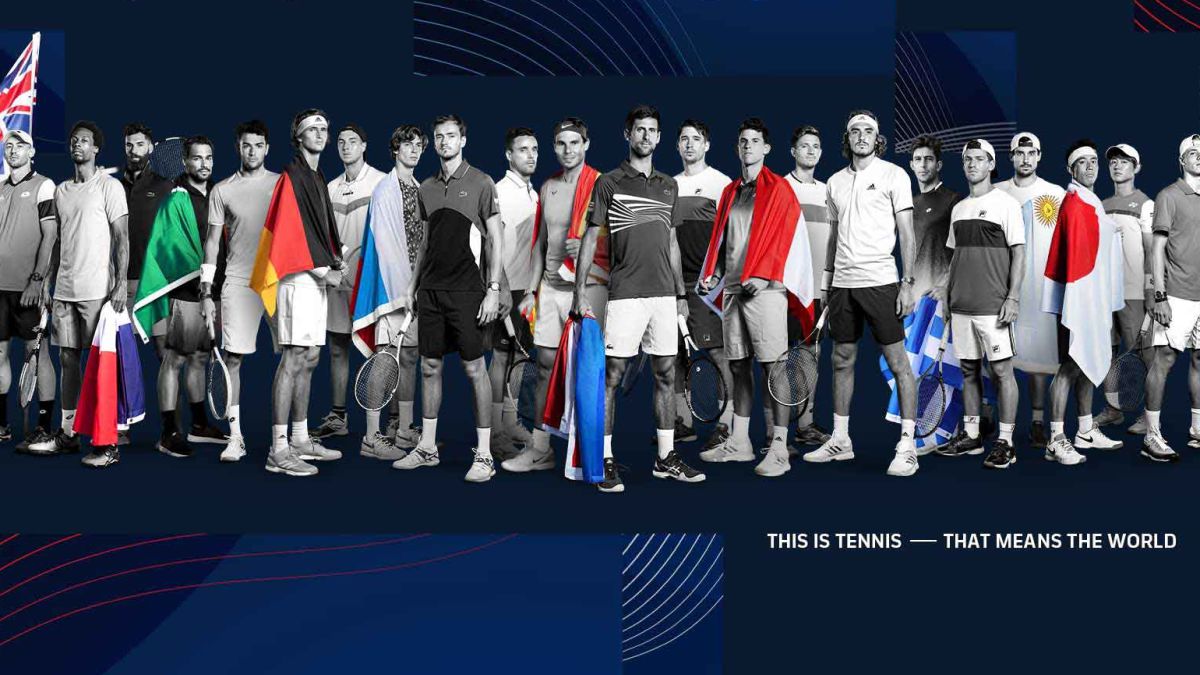 The Spanish team, runner-up in 2020 and seeded number two, will face this year in the group stage of the ATP Cup against Greece and Australia within group B of the country tournament to be held in Melbourne from February 1 to 5.

Rafa Nadal, Roberto Bautista, Pablo Carreño and Marcel Granollers, with the coach of the second, Pepe Vendrell, as captain, he will again seek the final against the Hellenic team that will have Stefanos Tsitsipas as the flag along with Michail Pervolarakis, Markos Kalovelonis and Petros Tsitsipas. The Australians, classified as hosts, will be represented by Alex de Miñaur, John Millman, John Peers and Luke Saville. Nick Kyrgios will not play with them, with a worse ranking (47th) than his three compatriots in singles after having not competed for almost a year.

This is how the groups look:

Group A: Serbia, Germany and Canada

B Group: Spain, Greece and Australia

The team of Serbia, current champions and first seed, will be in group A along with Germany and Canada. Novak Djokovic will be the leader from a formation that is completed by Dusan Lajovic, Filip Krajinovic and Nikola Cacic, and which will be directed by another player, Victor Troicki. Balkans and Spaniards could only meet in the final. The Navy could not be seen either in the Round robin with the other two seeds, neither Dominic Thiem’s ​​Austria, who will play against Italy and France, nor Daniil Medvedev’s Russia, who will meet Argentina and Japan.

Former player Todd Woodbridge, Mark Philippoussis and John Fitzgerald conducted the ceremony of the draw that was distributed through mobile phones that had a special application installed to the 12 participating teams in four groups of three. The first of each of them will advance to the crosses, which begin with the semifinals (A against D and B against C). Teams participate based on the ranking of their players and they must line up at least one that has points in doubles. In the first phase (from February 1 to 3) it will be played in a free-for-all format and each duel will consist of two singles matches best of three sets with tiebreakers and one in pairs with a super tie-break (ten points with a difference of two) in the third round if necessary. Regarding the order of play, the numbers two of each team will be measured first and then the numbers one. This year, with the number of participating countries reduced by half due to the narrowing of the calendar due to the coronavirus pandemic, the maximum number of points that an undefeated player can obtain in singles is 500, while in doubles you can add at most 250. 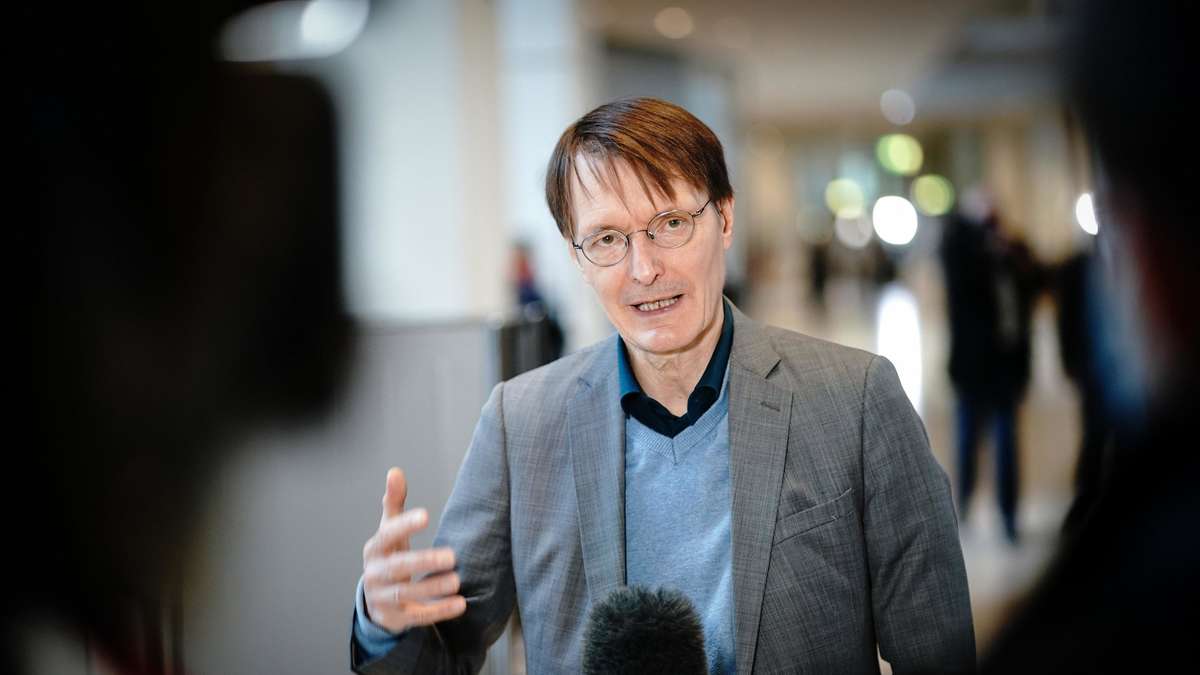