Spahn to the unvaccinated: “What still has to happen?”

What actually still has to happen before they get it, asks Spahn in the direction of the unvaccinated. The corona situation is fueling political debates. It’s about stricter measures – and compulsory vaccination.

Berlin – The acting Federal Minister of Health Jens Spahn (CDU) has complained about the behavior of unvaccinated people in view of the corona situation.

“There are still those who believe that the virus cannot harm them. I would like to drag these people to an intensive care unit and ask them in the face of suffering: What still has to happen for you to get it? “Said Spahn of the” Rheinische Post “.

Spahn: Stricter measures must be examined

The CDU politician thinks it is possible to bring forward the next prime ministerial conference planned for December 9th. “We’ll have to act sooner. We can see that the situation is very serious in Saxony, Bavaria, Baden-Württemberg and Thuringia. We will probably have to move patients on a large scale within Germany for the first time. ”Stricter measures for events, bars and clubs would have to be examined.

Number of corona patients remains below the alarm level limit

The number of corona patients in intensive care units in the southwest has fallen slightly and thus remains below the limit of 390, which is relevant for the so-called alert level. The State Health Office reported on Saturday that 372 Covid 19 sufferers were being treated in intensive care in Baden-Württemberg. That was eight fewer than the day before.

Number of corona patients remains below the alarm level limit 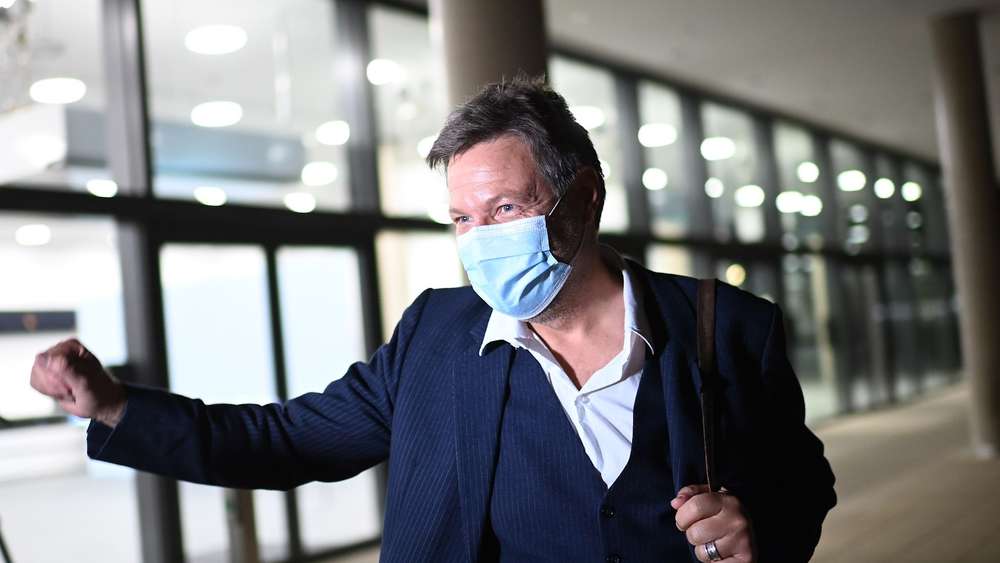 Green leader Robert Habeck wants to prevent contact for unvaccinated people even if the epidemic situation ends on a national level. The Infection Protection Act is to be sharpened.

Appeal: 35 scientists are calling for a change in direction with Corona

Her tone is serious, almost pleading: 35 high-ranking scientists are calling on politicians to take much more decisive action against the fourth corona wave. It’s a matter of life and death.

Appeal: 35 scientists are calling for a change in direction with Corona

When asked whether he ruled out a partial lockdown, Spahn said: “You shouldn’t exclude anything in this situation, as bitter as it is.” However, it is important that everything is done to avoid closings of daycare centers and schools.

Müller speaks out in favor of general compulsory vaccination

Berlin’s Governing Mayor Michael Müller spoke out for the first time in favor of a general compulsory vaccination against the corona virus. “I think we will not get around a compulsory vaccination,” said the SPD politician on Tuesday in the RBB “Abendschau”. “Because only the vaccination ensures that we can experience everything the way we want it. The high number of unvaccinated people repeatedly prevents this step towards normality. “

Müller, who had previously refused compulsory vaccination, spoke of a difficult trade-off. “I firmly believe there will still be a few in the end who will try everything to avoid being vaccinated,” he said. “But I think it is no longer acceptable to repeatedly punish the vaccinated for the unreasonableness of the unvaccinated. And now at some point we really have to enforce this vaccination quota so that we can all live together safely. “

The country is due to the many unvaccinated people in the current situation with many infections and full clinics. “It is imperative to react to the health risk,” said Müller. “And I believe that the compulsory vaccination or the enforcement of all these vaccination offers is now the order of the day. I have to put it that way, even if it’s difficult for me. ”Dpa

Cristiano Ronaldo and the best coaches he had throughout his career

Banks sentenced for breaking promise not to lay off in pandemic