Spahn because of vaccination certificate chaos in the criticism: “Could enter what I want” 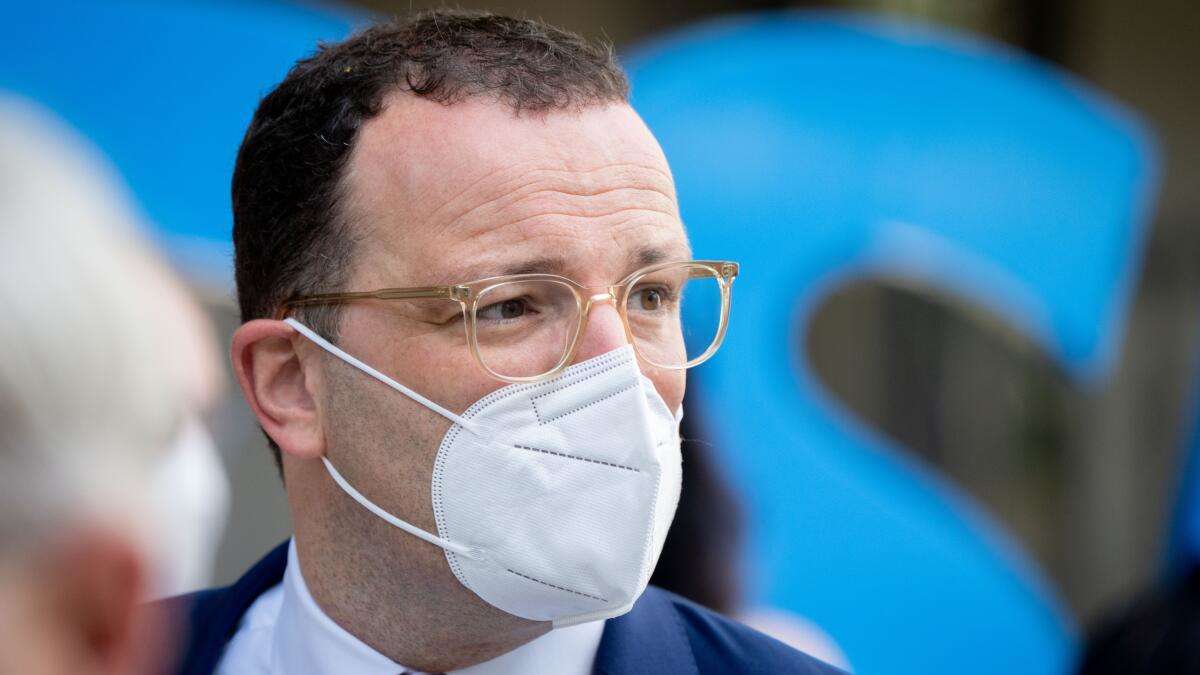 The Ministry of Health Minister Jens Spahn is again criticized. This time it’s about billing for the digital vaccination certificate.

Berlin – The digital vaccination pass is intended to replace the small yellow vaccination booklet in order to provide uniform and digital proof of a vaccination against the coronavirus. Since last week, citizens in Germany who have already received their vaccination have been able to have a QR code issued in the country’s pharmacies, which can then be scanned with a smartphone in order to receive the digital proof.

A lucrative business for pharmacies, especially at the beginning. The pharmacists receive 18 euros for each certificate issued and an additional six euros if the second vaccination is also certified. The aim is to create a financial incentive at the beginning of the campaign to get as many pharmacies as possible to offer the digital vaccination certificate and to offset start-up costs, explains Federal Health Minister Jens Spahn. As early as July 1, the remuneration will then be reduced to six euros.

Criticism of the prices comes from, among others, Green health politician Janosch Dahmen, who feels the financial compensation is too high, especially compared to vaccinating doctors. “Since general practitioners get 20 euros for a half-hour vaccination, 18 euros for issuing a vaccination certificate seem disproportionate,” the 39-year-old told SZ.

In connection with the billing, there is also criticism of the way in which it is carried out via the portal of the Federal Association of German Pharmacy Associations (ABDA). How focus.de reported, the name, date of birth and number of the vaccine dose must be entered by the pharmacist, but the entries are not stored personally for reasons of data protection law. Only the number of digital vaccination certificates that have been created can be viewed.

However, since none of the participating associations ABDA, the Federal Association of German Pharmacy Computing Centers (VDARZ) and the Federal Office for Social Security (BAS) have received a control order for the accounts, there is no significant risk of fraud. So explained among others, an employee in a Munich pharmacy opposite focus.de with reference to the ABDA portal: “I could enter what I want here; even if of course I don’t do that. “

Klaus Henkel from VDARZ sees the responsibility in Spahn’s ministry. “Once again during the pandemic, the BMG pushed through a system in an ad hoc process without including the expertise of the authorities involved,” criticized Henkel focus.de. In the past few weeks, there had already been massive abuse in the billing of rapid tests by private companies. (fd)