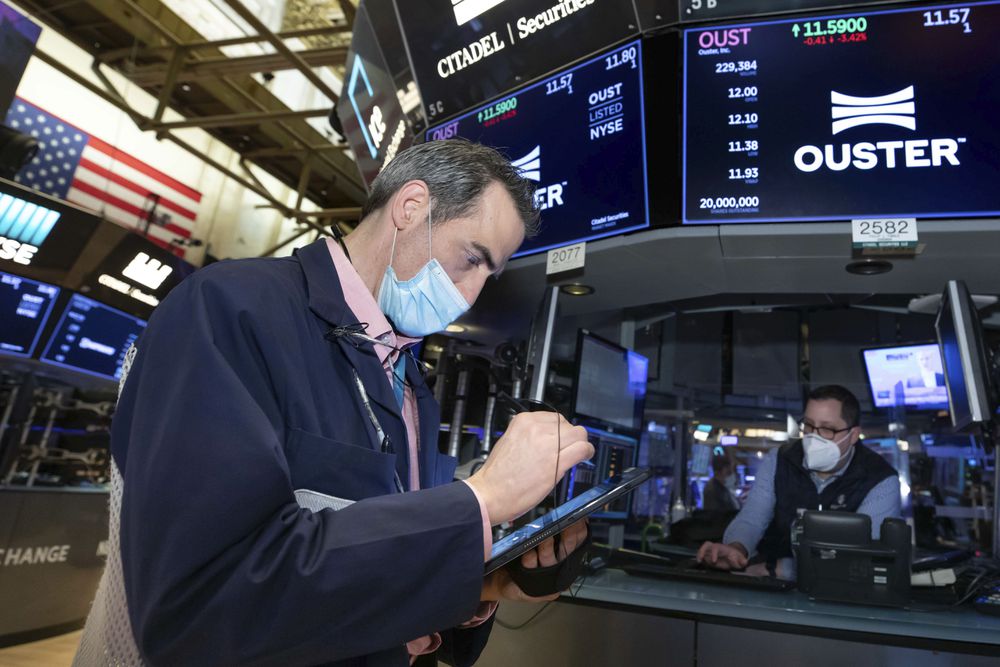 eToro, a digital investment platform, has announced that it will go public at a value of 10.4 billion dollars (8.74 billion euros). And it will do so through an instrument that has become very fashionable on Wall Street: Special Purpose Acquisition Companies (SPAC). It will merge with FinTech Acquisition Corp and will be listed on Nasdaq, the US market for technology securities.

SPACs have been on the market for decades, but it is in the last year and a half when they have made the final leap. In fact, in the last 15 months, 474 vehicles have been registered that have raised up to 156,000 million dollars in financing, according to data compiled by Bloomberg. This product would essentially be a company created solely for the sole purpose of raising sufficient capital to then carry out a merger or acquisition with another existing company, listed or not, or for any future purchase opportunity. In slang they are known as a shell company or instrumental company, which does not have any activity or operation.

SPACs usually specialize in specific sectors. Its promoters knock on the door of different types of investors, preferably institutional ones, although there are also cases of participation of small savers. “The money is held in an account that the SPAC executives cannot use except to make investments in the promised sector (with prior authorization from the investors), and if they do not get it after an agreed period has elapsed, return the money to investors by liquidating the company ”, explained Javier Amo, from the Institute of Stock Market Studies, in a recent article published by Five days.

The advantages that SPAC offer investors range from being able to diversify their assets in an investment vehicle managed by professionals to developing complex operations such as leveraged purchases that they could hardly do on their own, in addition to guaranteeing liquidity for their money as they are vehicles. quoted. In the case of the companies that merge with the SPACs, there are two main benefits: access to new sources of financing and being able to land on the Stock Market without the procedures and costs involved in a public offer for sale (IPO). It is precisely this last aspect that is the most controversial, since some experts believe that they could allow companies to enter the market without little scrutiny by supervisors.

In recent years, IPOs in all developed markets have been conspicuous by their absence. The pandemic has paralyzed many projects, but before the arrival of covid-19, the number of IPOs had already hit a big downturn. The owners of the companies, with interest rates at historic lows, were looking for alternative financing channels to the Stock Market and many projects that were already well advanced in the placement of shares ended up in the hands of venture capital. That is why the Spanish financial industry closely follows the SPAC boom as a way to reactivate the primary market.

Last November, days before the end of his term as president of the National Securities Market Commission (CNMV), Sebastián Albella opened the door for the management companies to go public with instrumental companies. The Spanish supervisor recalls that the figure of the SPAC is in line with current regulations and that it would not be necessary to carry out any legislative modification for its development. The regulator, in fact, has received different inquiries from various SPAC promoters on technical aspects for a possible listing. “In the case of materializing, we would study them like any other project,” say sources from the agency.

The take-off of the SPAC has had some renowned promoters. This is the case of former basketball player Shaquille O’Neal who recently announced his participation in Forest Road Acquisition, a company specialized in the acquisition of technology, media and telecommunications companies. Another famous person who has signed up for these vehicles is former baseball player Alex Rodríguez.

EU Will the recovery package reform the Finnish economy, will it combat climate change? Four experts are in charge

Football The fifth guard, who sought the speed of the juniors, broke into the Spanish national team – the example of Robert Sanchez shows that