SpaceX will be considered as a replacement for Roskosmos 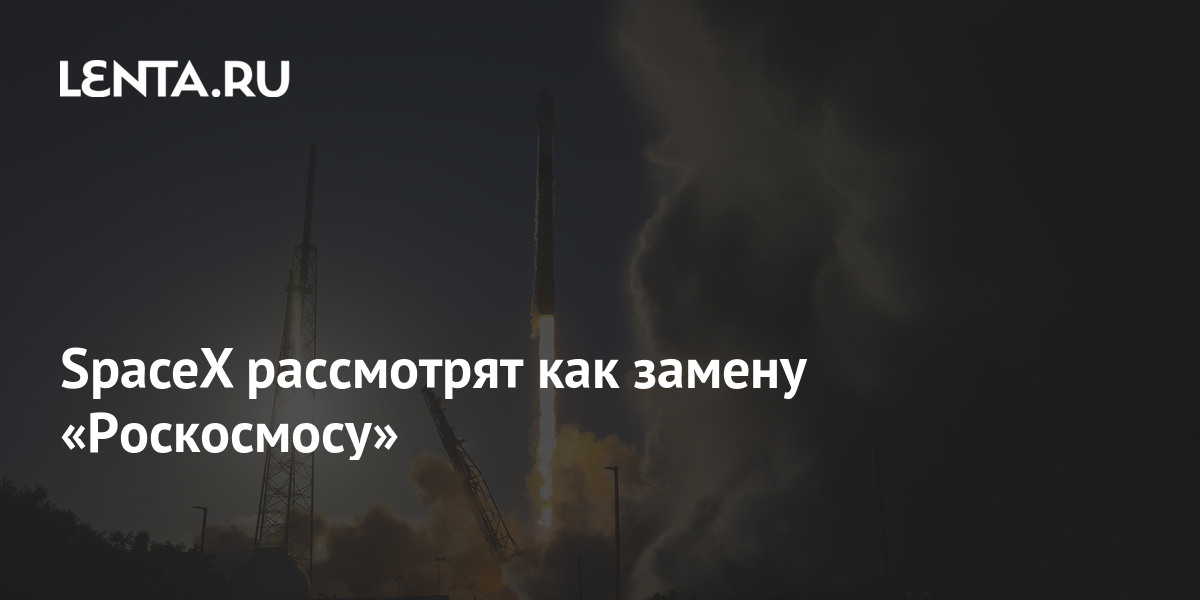 Reuters: ESA will consider SpaceX as a temporary replacement for Russian rockets

The European Space Agency (ESA) will consider the use of SpaceX rockets as a replacement for the Russian Soyuz. This is reported Reuters with reference to the statement of the head of the agency.

ESA is currently in talks with SpaceX. The agency also considers Japan as a replacement for Roskosmos. “Japan is waiting for the first flight of its next-generation rocket. India could be another option,” said ESA chief Josef Aschbacher. “I would say that SpaceX is the more operational one and certainly one of the fallback options we are considering.”

ESA uses Vega, Ariane 5 and Russian Soyuz rockets. “We are too dependent on Russia. This is a wake up call and we hope that decision makers realize that we must strengthen our European capacity and independence,” Aschbacher added.

The European Union imposed sanctions against the Russian space industry in February 2022. In response to the freezing of cooperation, Roscosmos suspended the launches of Russian Soyuz-2 rockets from the Kourou cosmodrome in French Guiana. The launch of the OneWeb spacecraft was also canceled. In 2023, ESA wanted to conduct two launches of a Russian rocket – with the EarthCARE Earth exploration mission and with the Euclid infrared space telescope. In the same year, France planned to launch the Composante Spatiale Optique 3 (CSO-3) reconnaissance satellite on Soyuz-2.