Space, rush to the chair of Tabacci. Draghi ignores the parties and chooses Colao 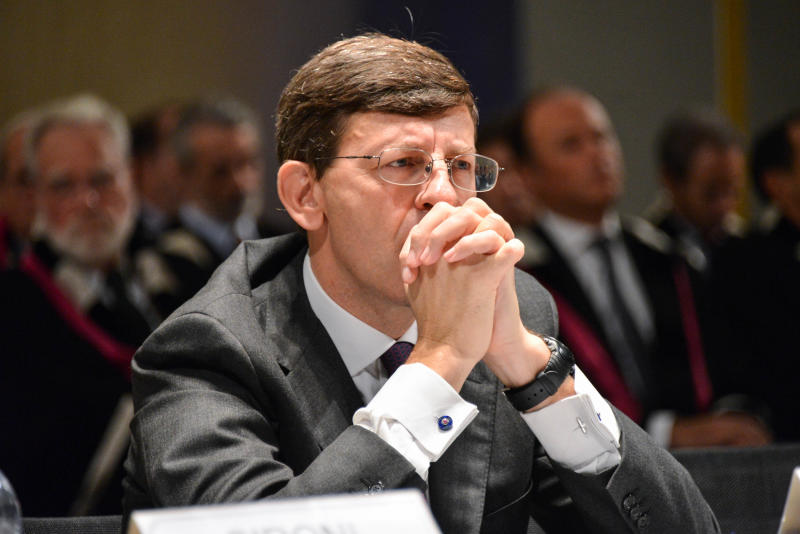 The hunt for the armchair of Bruno Tabacci has begun, who has left the powers to space and aerospace after the controversy over the hiring of his son to Leonardo. “The man designated by Draghi would be the Minister of Innovation, Vittorio Colao, but the governing parties are trying everything to grab the position”, writes Il Fatto Quotidiano. “In addition to Undersecretary Roberto Garofoli, who would aspire to manage the Space would be the League’s Giorgetti, but in the Democratic Party the names of Enzo Amendola and Lorenzo Guerini are also mentioned. The 5S push for Fabiana Dadone. But Draghi does not seem to have doubts and in the next hours should entrust the powers to that Colao “, concludes the Fact.

TABACCI: “LEFT SO AS NOT TO CRISIS THE GOVERNMENT”

“My son in Leonardo has a subordinate employment relationship, a framework contract. It is a fact, but everyone pretends that it does not exist. He has no decision-making power, no power of signature. So a conflict of interest with my delegation to policies space and aerospace would have been impossible. And the hiring, as the company recalled, is the result of a selection made in November 2020. At that time, no one, myself first, imagined my role in government “. This was stated by the undersecretary to the presidency of the council, Bruno Tabacci, who in an interview with “Corriere della Sera” explains the reasons that led him to renounce the delegation to Space and Aerospace. Why did you decide to renounce the proxies? “I did it so as not to create further difficulties for the government of my country, in the face of a series of instrumental attacks full of falsehoods, not having ‘beasts’ on social networks or political parties to defend me”. According to Tabacci, behind the repeated attacks it has suffered, there is “one and only goal: the management of space programs. There are enormous interests, especially now that a new global space race has started. I immediately cut certain bridges with the past and so, from a certain right, at ease with some service environment that does not accept the new course, the war has started. Let this suffice because I won’t add anything else “.

Energy, in Italy you save: surprise. Lower costs than in Europe