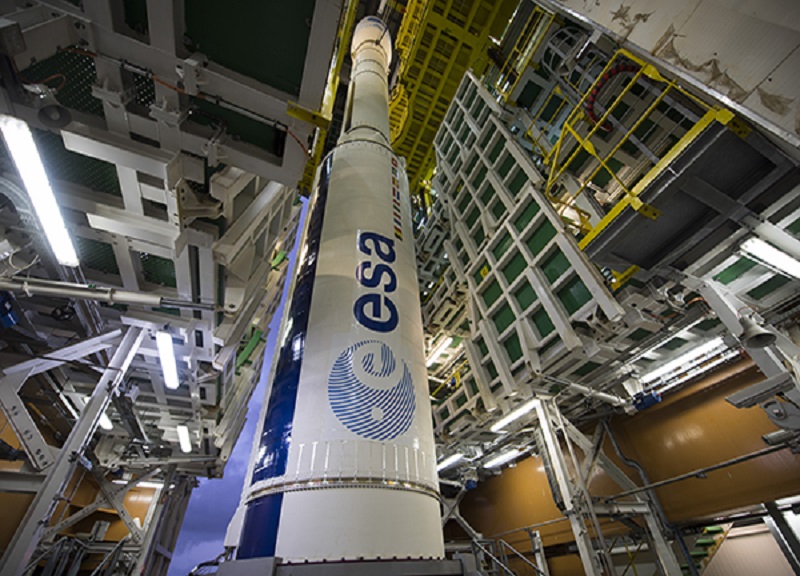 Space race and conquest of the Moon: Italy aims at growth ad high altitude having clear that the game of future business will be played all over the skies. The goal is to strengthen the country’s role in the main challenges of the coming years: the Artemis mission, the industrial fallout of the New Space Economy, the Branson-Musk challenge. All themes that have been at the center of the aerospace event, focused on the role of the sector in an anti-cyclical function and as a resource to support the relaunch of the country. A high-level technological terrain that, if combined with the funds coming from the Recovery Plan, could constitute a promising future bet, perhaps among the main ones in our country.

As the undersecretary to the Prime Minister recalled during the event Bruno Tabacci with delegation to aerospace: “The Comint of last June 17 approved the disbursement to the Italian Space Agency of about 2 billion while as regards ESA, Italy increased its investment in the last ministerial of 2019, reaching 2.3 billion, the highest commitment ever, with a multiplier of up to six times. “This is an increase in investments of over 6 million euros in the coming years.

Looking at the numbers, we are third contributors after Germany and France: with 200 companies and 7 thousand employees, our country can count on specialized production districts, big players such as Leonardo, Thales Alenia Space and Avio and industrial expertise ranging from satellites to the development of housing and cargo modules to launchers, with a role in major missions in Europe. In fact, “Italy’s industrial competitiveness allows our companies to lead international supply chains and projects,” he specified Giorgio Saccoccia, president of the Italian Space Agency. “In the future, the challenge will be to develop new services and increasingly open the market to commercial collaborations”, he concluded.