SP has more residences in buildings than in houses, says study 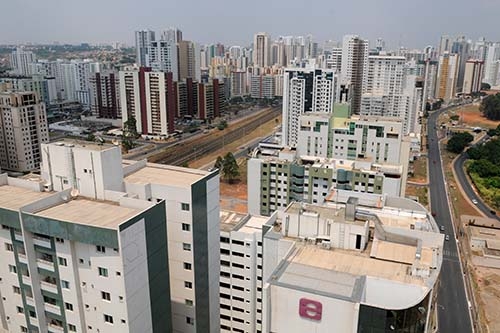 The city of São Paulo has more residences in buildings than in houses, according to a technical note issued by the CEM (Center for Metropolis Studies) of the Foundation for Research Support of the State of São Paulo and released this Monday (5.Jul.2021 ). here’s the whole (751 KB).

The survey analyzed data from the years 2000 to 2020. The study took into account information from the Finance Department of the City Hall of the capital for the launch of the IPTU (Imposto Predial Territorial Urbano).

The study also found that, in 2000, the city stood out for the construction of low and medium standard houses. Ten years later, in 2010, mid-range apartments started to figure at the top of the ranking of records.