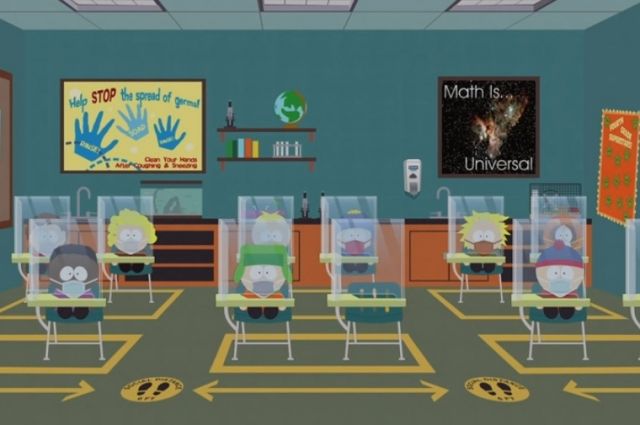 American television channel Comedy Central announced the release of a special episode of the animated series “South Park”, which will be dedicated to the coronavirus pandemic. The channel told about this in its microblog on Twitter.

It is noted that a 30-second trailer for the new series, which will be called The Pandemic Special, has already appeared on YouTub.

The creators of the project, Trey Parker and Matt Stone, said that the episode will last one hour. This format will be tested for the first time in the entire existence of the series. The new episode will show how South Park residents are adjusting to the new realities caused by the coronavirus outbreak. Thus, school desks will be equipped with protective antiviral screens, and teachers will wear transparent plastic face masks.

The new episode is scheduled to premiere on Comedy Central on September 30th. The next day it will be shown at the HBO Max online cinema. 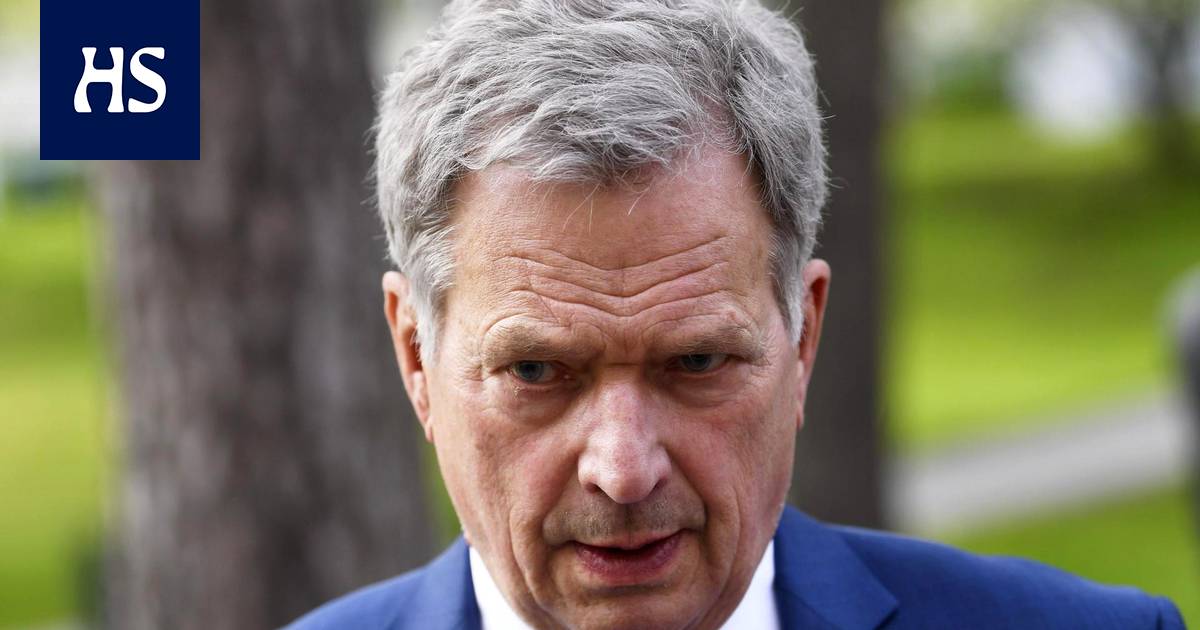 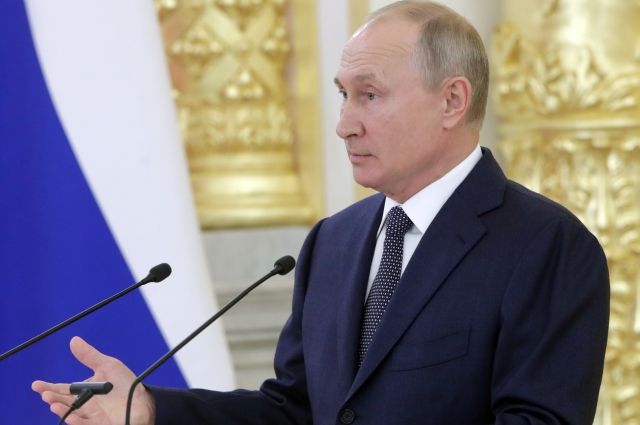 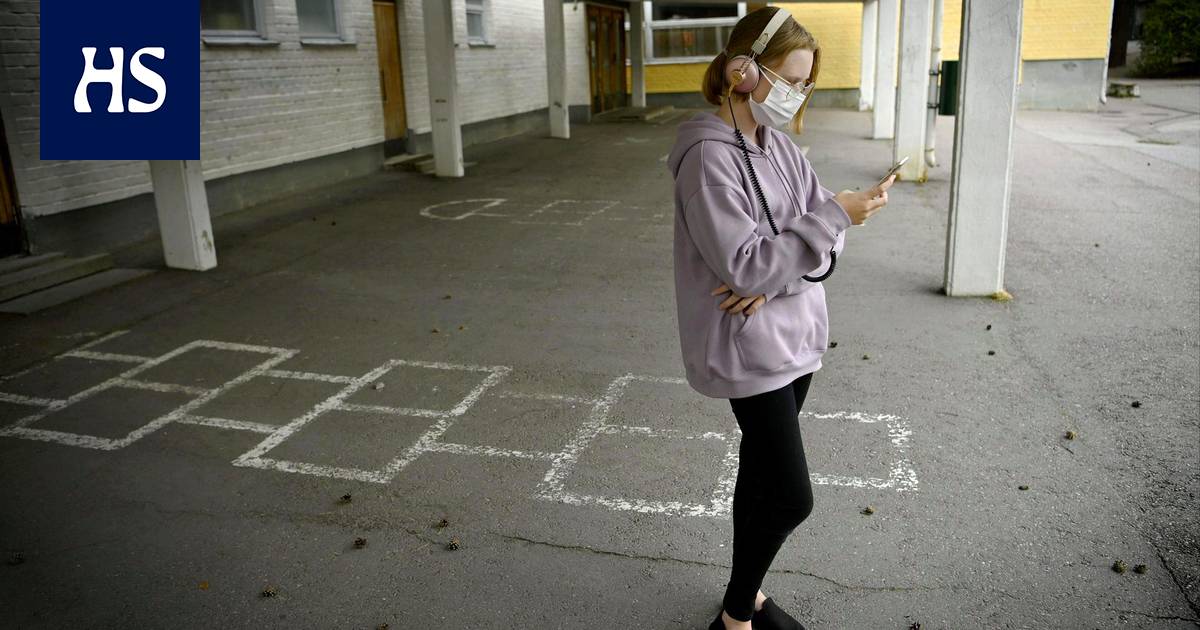