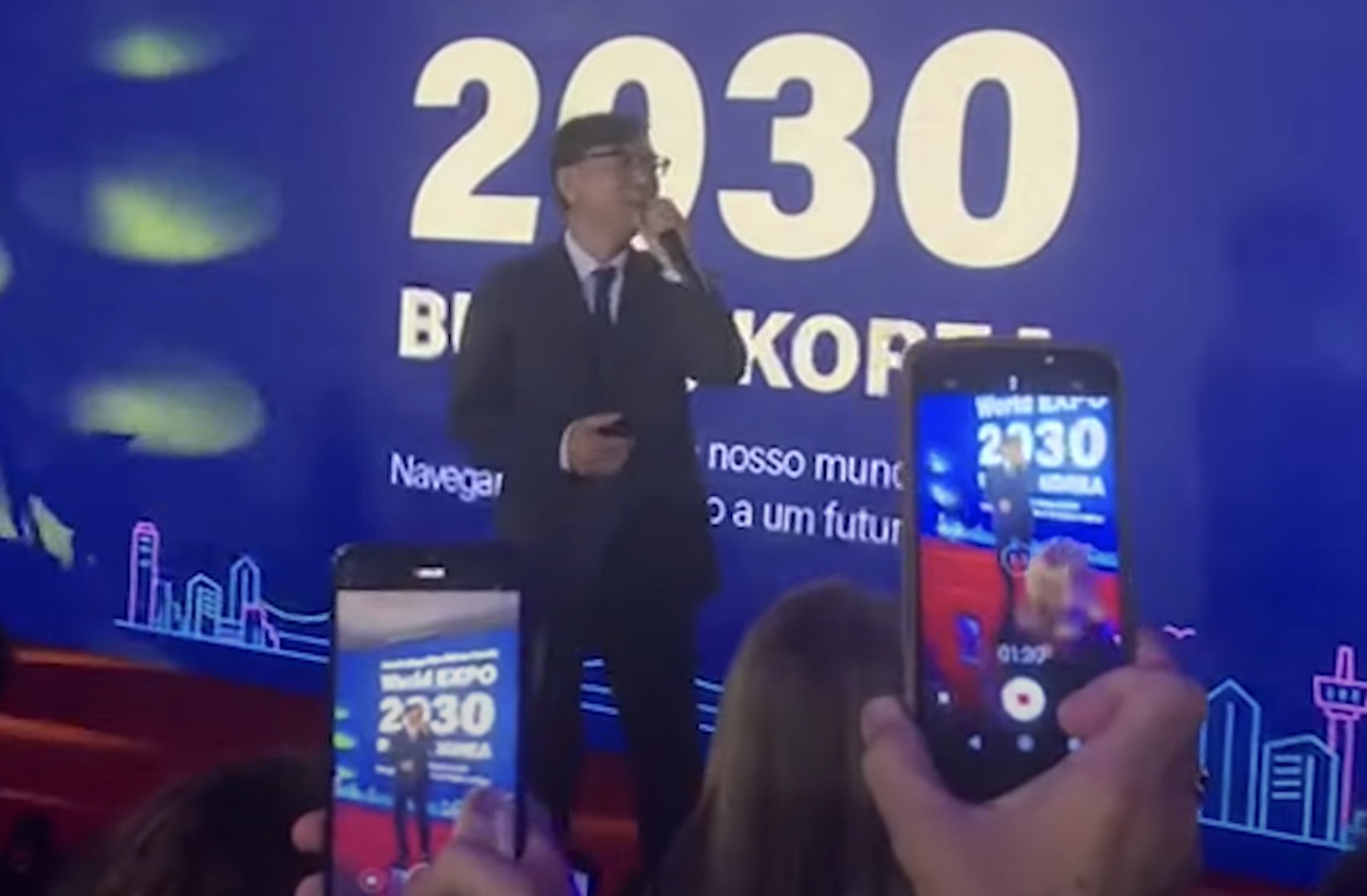 The South Korean Ambassador, Lim Ki-mowas the musical attraction during an event held on Wednesday (5.Oct.2022), at Clube Naval, in Brasília, in celebration of the National Day of the Foundation of the country.

Lim Ki-mo performed and sang Brazilian songs such as “Full of Mania”of the Black Race group, and “From Girl to Woman”, by Gustavo Lima. Watch the singing moment in the video below (1min31s):

It is not the first time that the ambassador pays tribute to Brazil during the celebration of his country. At the 2021 event, he sang “Evidence”a classic by the country duo Chitãozinho and Xororó, and went viral on social media.

See also  The corona ghost is back: cancellations in the cultural sector again Spezia-Naples clashes: two ultras negotiate, the others will work in public utility