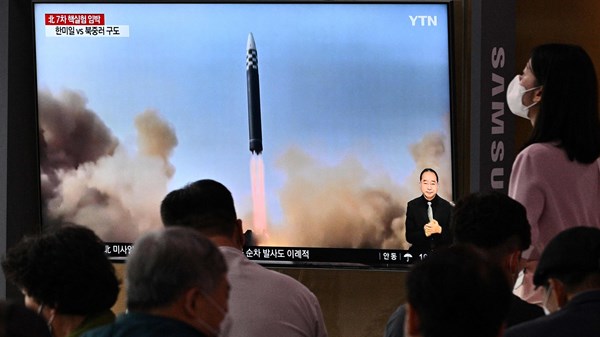 The Joint Chiefs of Staff in South Korea announced that the shots were detected at six o’clock in the evening, and that the army had intensified monitoring procedures and raised alert levels, without mentioning any other measures.

Smaller projectiles and missiles are seen as North Korea’s primary weapon in bombing targets in South Korea in the event of a conflict.

North Korea this year tested a range of missiles, all banned under United Nations Security Council resolutions, which have imposed sanctions over North Korea’s development of missiles.

Thunderstorm and hurricane hit the capital