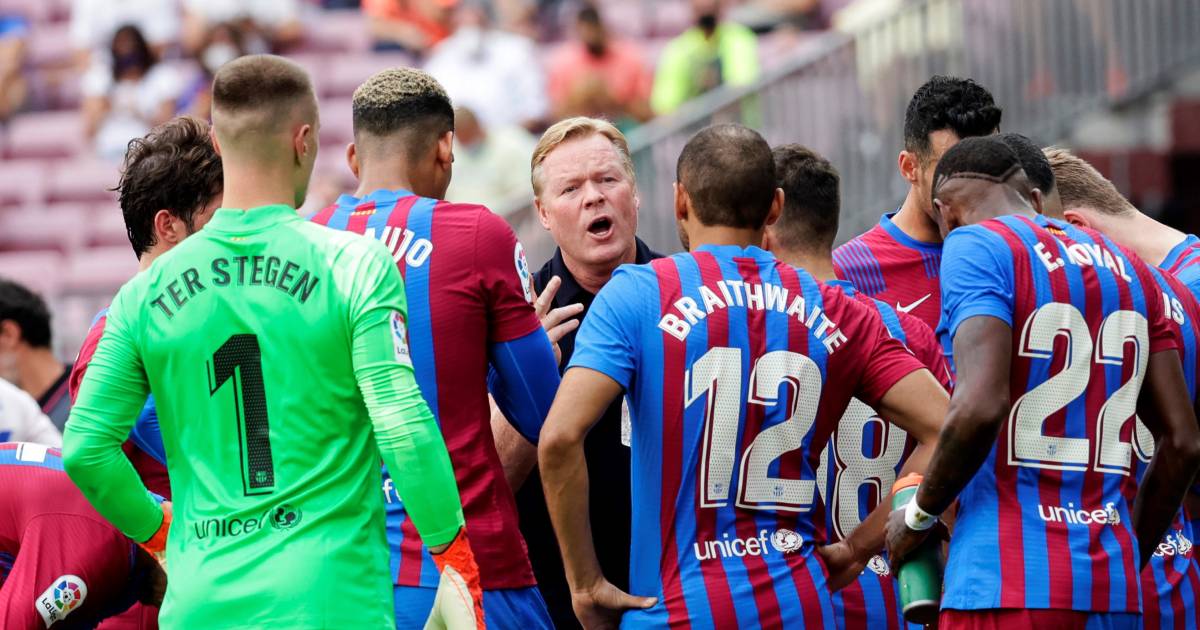 There is a good chance that Ronald Koeman will have a free weekend with FC Barcelona after the international match. According to the league schedule, Barcelona will play against Sevilla on Saturday, September 11, but at the request of the clubs, La Liga has requested a postponement from the Spanish Football Association. The same applies to the match Villarreal – Alavés.

The upcoming international match period will last two days longer in South America than in the rest of the world, which means that the clubs will not get their South American internationals back until the end of next week. The Spanish federation had lodged an appeal against that decision, but the international sports tribunal CAS rejected it. Clubs from Spain and also from other European competitions have threatened not to release players because of the two extra days.

La Liga, the organizer of the top Spanish divisions, continues to oppose the extension of the international match period in South America through legal means. The program for the fourth round in the Spanish league (10-13 September) has already been adjusted. For example, the matches of Atlético and Real Madrid, among others, have been moved from Saturday to Sunday (September 12). Koeman may even have a weekend off with Barcelona.

La Liga offers the clubs charter flights to get their South American internationals back to Spain as soon as possible after the World Cup qualifiers.

View the summary of FC Barcelona – Getafe below.