South America A fierce fist fight broke out in the Bolivian parliament: “They all caught me” 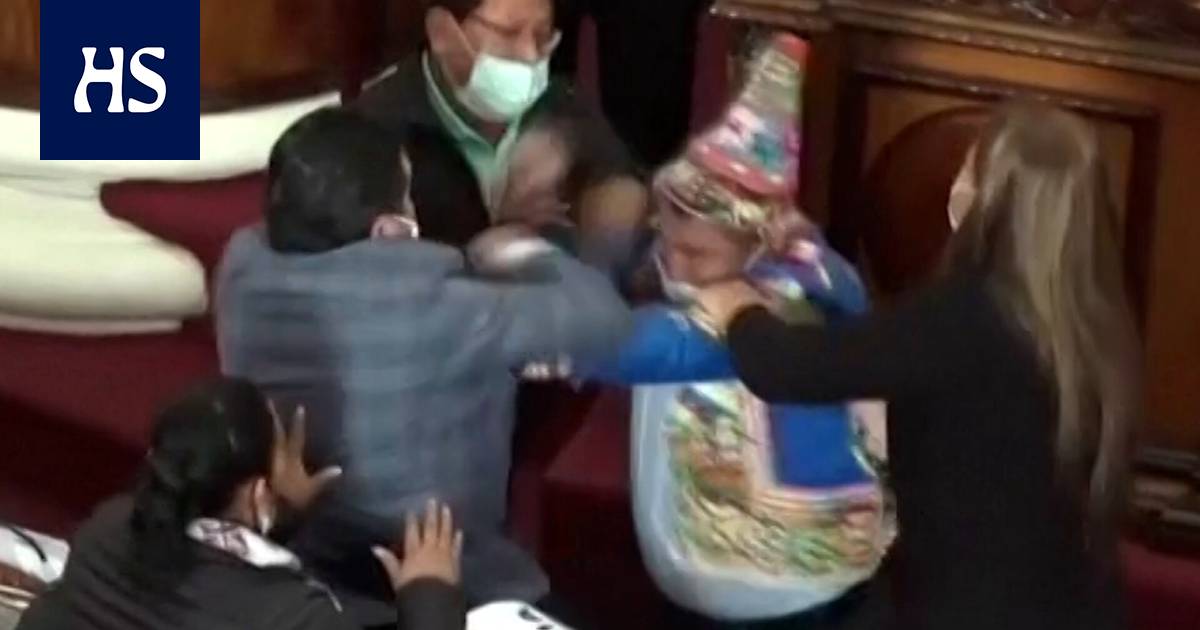 The fight was based on the violence of 2019, in which more than 30 people died.

Bolivian in parliament in the city of La Paz, a fierce battle broke out on Tuesday. Opposition were the opposition politician Henry Romero as well as a representative of the country’s leading socialist MAS party Antonio Colque. Other members of parliament also attended the melee.

“They all grabbed me, tore my back,” Colque explained to reporters after the events.

A video of the events can be viewed in the context of this article.

Before the fight in parliament dealt with the events of 2019, in which more than 30 people died in violence after the presidential election, which was accused of fraud. Socialist President Evo Morales had to resign due to the incident.

Morales returned from exile last November and took the lead in the MAS party he founded, which holds power in the country.

Also read: Evo Morales, who returned from exile, also returned to the leadership of the Bolivian ruling party