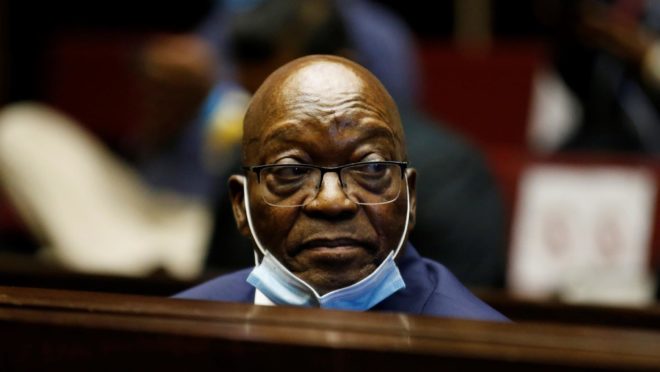 Former President of South Africa Jacob Zuma was sentenced on Tuesday (29) by the Constitutional Court to 15 months in prison for contempt, after refusing to appear before a justice commission investigating acts of corruption that would have occurred during the his nine years of government (2009-2018). Zuma has 5 days to present himself to the authorities, and if he doesn’t, an arrest warrant will be issued against him.

The former president appeared before the commission, installed in 2018, only once, in July 2019. He is accused of corruption, fraud and organized crime, but declares that he is the victim of a political conspiracy. Faced with Zuma’s refusals to appear on the commission, the country’s highest court has ruled that it has “no option but to send Zuma to prison, in the hope that this will send an unequivocal message … the rule of law and the administration of justice prevail.”