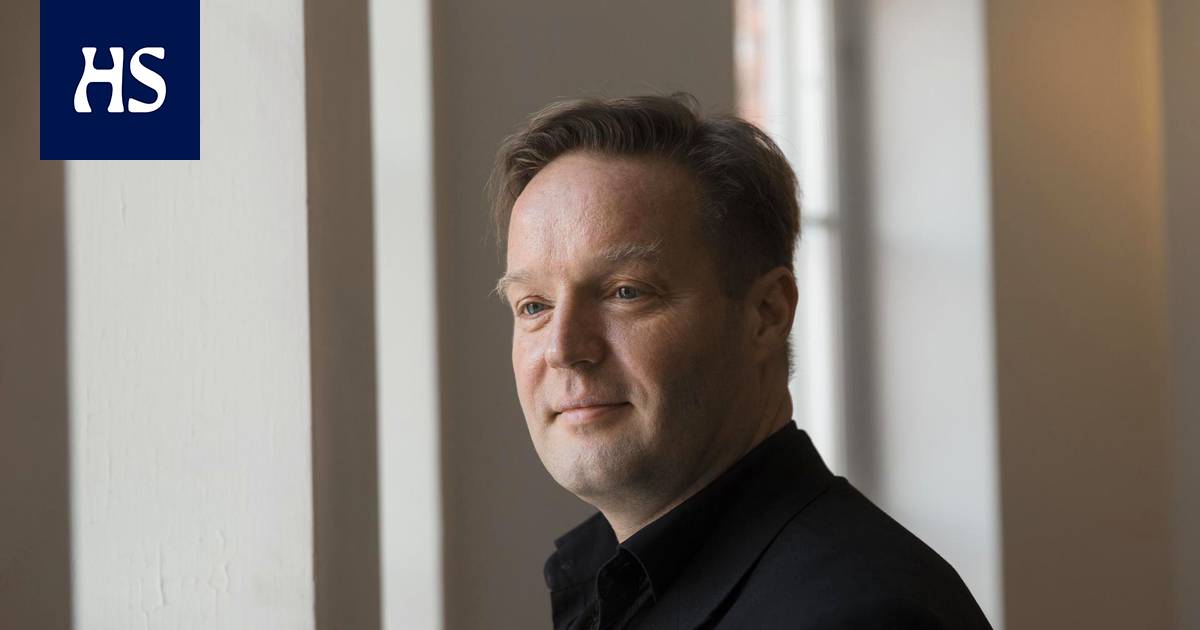 Aalto University’s Petri Kuoppamäki: Retroactive annulment is an exceptional measure from the point of view of Western legal culture.

“Retroactive annulment is a very exceptional act from the point of view of Western legal culture,” says Kuoppamäki.

Kuoppamäki presented the assessment at an event by the welfare service organization of private service providers on Tuesday. Professor of Business Law Kuoppamäki is particularly familiar with competition law and public procurement.

The government’s social security reform is currently being discussed in parliamentary committees, and the Constitutional Affairs Committee will assess the constitutionality of the proposal in the coming weeks.

The proposal provides for the nullity of purchase service contracts transferred to welfare areas if the contracts are such that the area is no longer responsible for arranging social services, ie has transferred too much of its war to a private company.

The bill estimates that this would apply to one outsourcing. According to the proposal, the agreement concluded with Mehiläinen Länsi-Pohja Oy, a joint venture between Mehiläinen and the municipalities of Kemi, Tornio, Keminmaa and Simon, would be void as a whole. The main object of the agreement is Länsi-Pohja Central Hospital in Kemi.

Kuoppamäe According to the Commission, annulment is a very problematic idea because municipalities and private service providers have concluded their contracts in accordance with the legal order in force.

According to him, the government’s proposal does not state what problems have been included in the agreements if they are subject to such a strong measure as annulment.

“There should be a compelling reason for the annulment,” Kuoppamäki says.

In addition, according to Kuoppamäki, the proposal does not comply with the principle of proportionality, ie that the means used must be proportionate to the aim pursued. A less severe means of annulment would be, for example, an amendment to the contract by negotiation.

In Kuoppamäki’s opinion, one may ask whether the claim for annulment is contrary to Article 15 of the Constitution, ie the regulation on the protection of property.

The government relaxed the first version of the SOTE laws regarding cancellations and, in addition, brought about the termination of contracts, which the welfare area could decide for itself.

“The possibility of dismissal sounds better than annulment, but it raises the same questions. Why is this being done and what is the problem that needs to be tackled under the new regulation? ” Kuoppamäki says.

Sote laws at the heart is that new welfare areas should have adequate production of their own social and health services, for example in the event of various disturbances.

The law says that a welfare area can still buy all services unless specifically prohibited by law. Private service providers believe there are still a lot of restrictions in the law that actually bind the hands of the welfare area.

For example, the law states that the welfare area should, as a general rule, provide counseling services itself. The clinic has so far been involved in most of the total outsourcing and outsourcing of health centers.

Read more: Is the clinic a public activity or can it also be run by a company? Again, there are different views on this in the sote solution

According to Kuoppamäki, the constitution states that the public authorities must ensure adequate social and health care services for citizens. However, the Constitution does not require that public authorities should produce them themselves. The Municipal Act, on the other hand, says that a municipality can arrange social and health services by procuring them from a private producer.

The government has relied on interpretations made in the Committee on Constitutional Affairs last season, which assessed the previous government’s model of freedom of choice. According to Kuoppamäki, however, previous statements of the Committee on Constitutional Affairs must always be interpreted in the context in which they were issued, and the interpretations are not directly applicable to this bill. 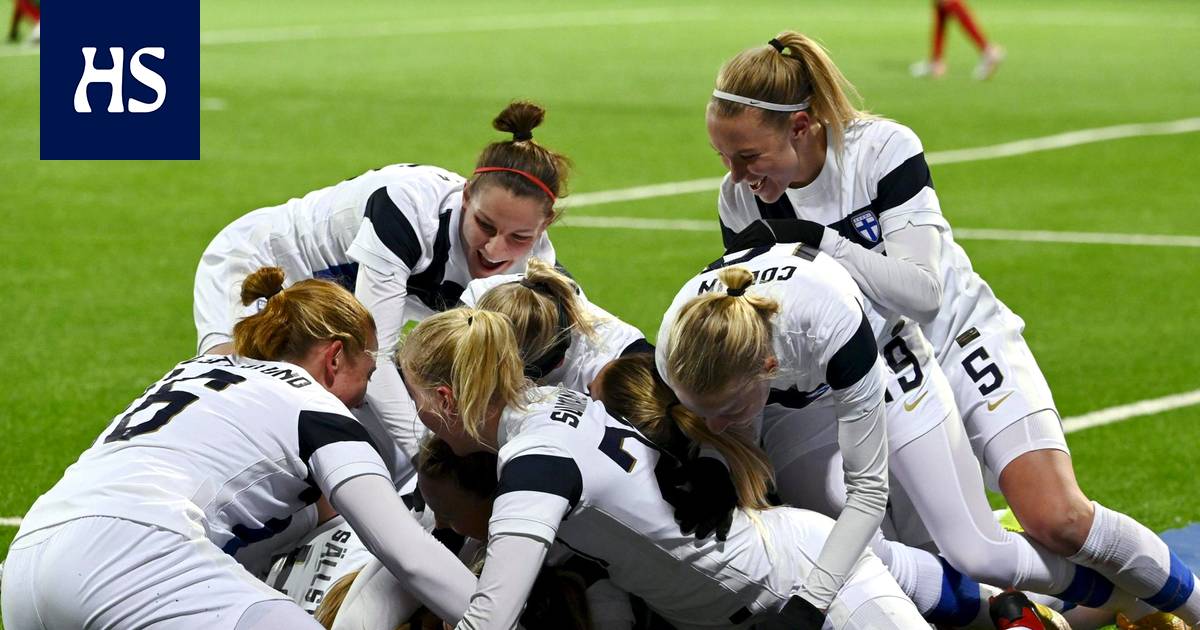 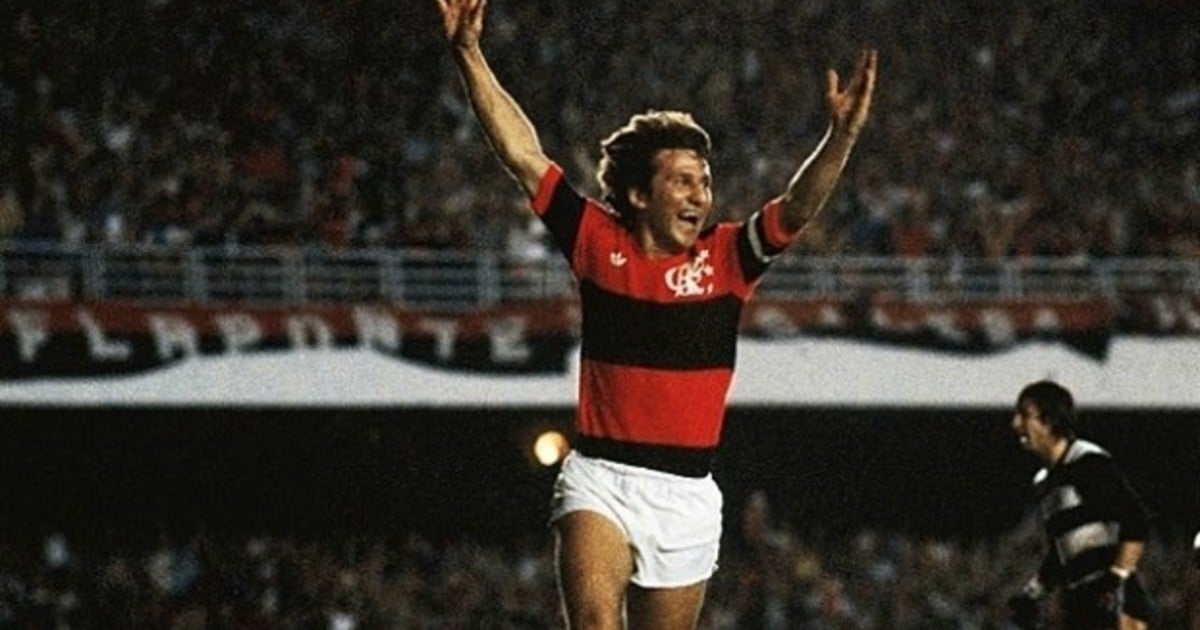 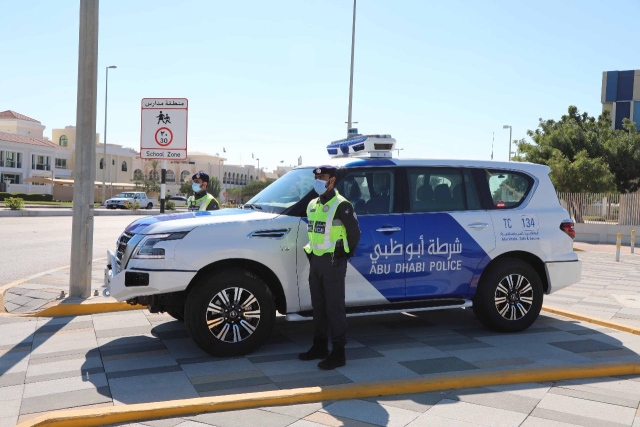 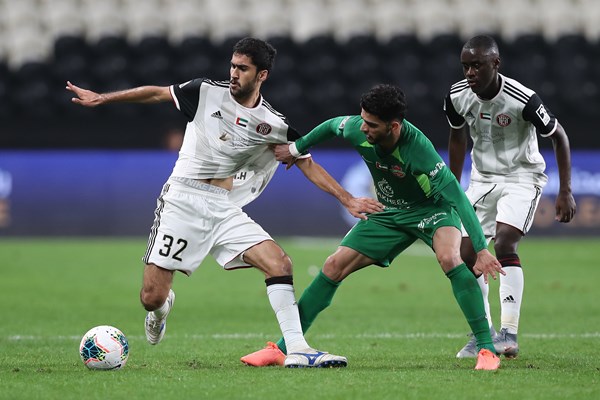 WandaVision chapter 7 online: how to watch the series premiere in Latin Spanish

HS Kerava | Do medium beers still taste the same as they did in the 1990s? The brewer, who oversaw the making of more than a hundred beers, reveals the precise taste controls