Sote | IL: The IDs of more than 700 Hus caregivers were leaked into patient records 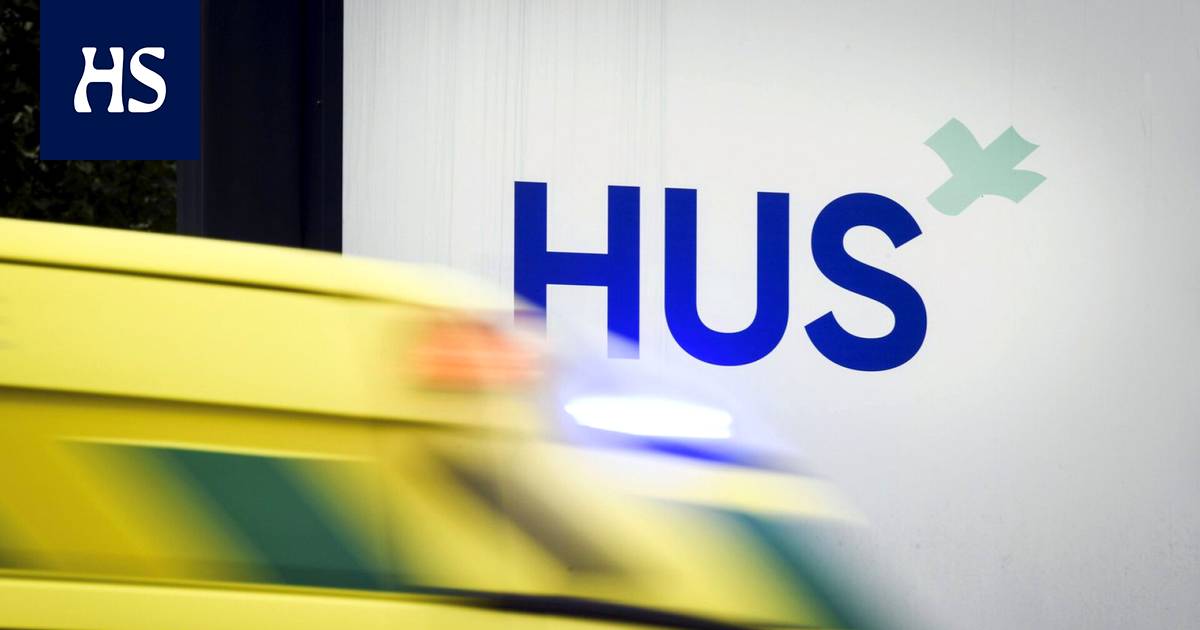 According to the study, however, the personal identification numbers have not been transferred to Omakanta and thus do not appear to patients.

Helsinki At the end of May, an information security leak occurred in the Apotti patient information system used by the units of the Uusimaa Hospital District (Hus), where nurses’ personal IDs were leaked into patient records, Iltalehti says.

According to the magazine, when recording patient care ratings in endoscopy units, the user’s personal ID had been included in the rating.

Staff were informed of the leak, according to IL, on Thursday. According to Apot’s report, the data leak concerns 717 Hus caregivers. Based on Thursday’s information, personal identity numbers are currently being removed from the reports, according to Hus’s internal press release received by Iltalehti.

Clearance however, according to the personal identification numbers have not moved to Omakanta and thus do not appear to patients.

According to IL, Hus Development Director Visa Honkanen says that in Apot, error correction has been undertaken in two ways. The aim of the patient information system is to prevent new cases and to correct retroactive leakages of personal identification numbers in the care classification.