Sony has revealed the cost of the next generation game console. The price of the set-top box was announced during an online event, the recording of which is available at Youtube-channel of the company.

The PlayStation 5 with floppy drive costs $ 499. A digital model without a drive will cost $ 399. In Europe, consoles cost 499 and 399 euros, respectively. PS5 will go on sale in several countries on November 12, sales in Russia will begin on November 19. In Russia, the version without a floppy drive costs 37,999 rubles, with a drive it is estimated at 46,999 rubles.

Also at the presentation, Sony announced Final Fantasy XVI, a game based on the Harry Potter universe Hogwarts Legacy and showed new trailers for Call of Duty: Black Ops Cold War, Spider-Man: Miles Morales, Demon’s Souls and other projects. At the end of the presentation, Sony announced God of War: Ragnarok and the game will be released in 2021. PS + subscribers will also receive Generation Defenders games with PlayStation 5, including Uncharted 4, inFamous: Second Son, and Batman: Arkham Knight.

In mid-June, the Japanese corporation held a presentation at which it presented the first games for the new device. In particular, the event showed a version of GTA V adapted for PS5, a teaser for the sequel to Spider-Man, a new game in the Gran Turismo series. During the broadcast, the developers also demonstrated the first gameplay video of Hitman III.

The PlayStation 5 specifications were officially revealed back in March. The console is based on an AMD Zen 2 chip with a frequency of 3500 megahertz, has an AMD RDNA 2 graphics card with a capacity of 10.28 teraflops and 16 gigabytes of GDDR6 RAM. The next-generation set-top box is equipped with a custom SSD with a capacity of 825 gigabytes with a bandwidth of 5.5 to 9 gigabytes per second. According to the chief engineer of the PlayStation project, Mark Cerny, thanks to the SSD, the console can load two gigabytes of data in a quarter of a second.

On September 9, the price of the PS5’s main competitor on the market – the Xbox Series X game console – became known. The flagship model was priced at $ 499, the younger version of the Xbox Series S will be available for $ 299. In Russia, the official cost of the consoles was 45,590 and 26,990 rubles, respectively. Pre-orders for consoles will open on September 22, Xbox Series devices will go on sale on November 10.

WHO believes the old normal won’t return until 2022 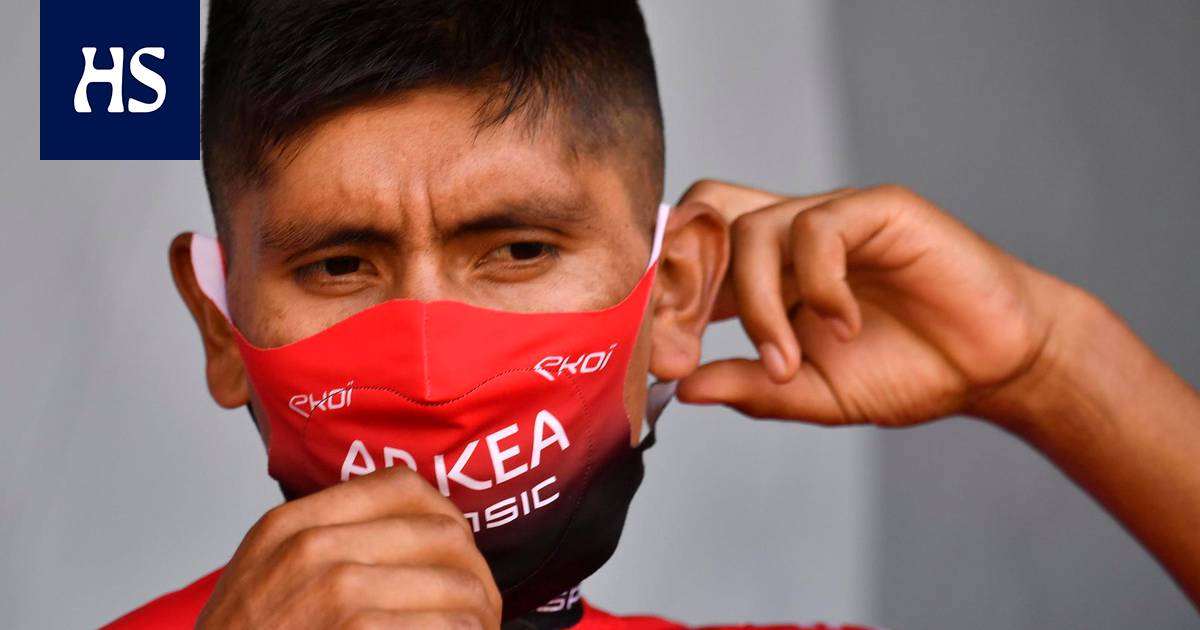 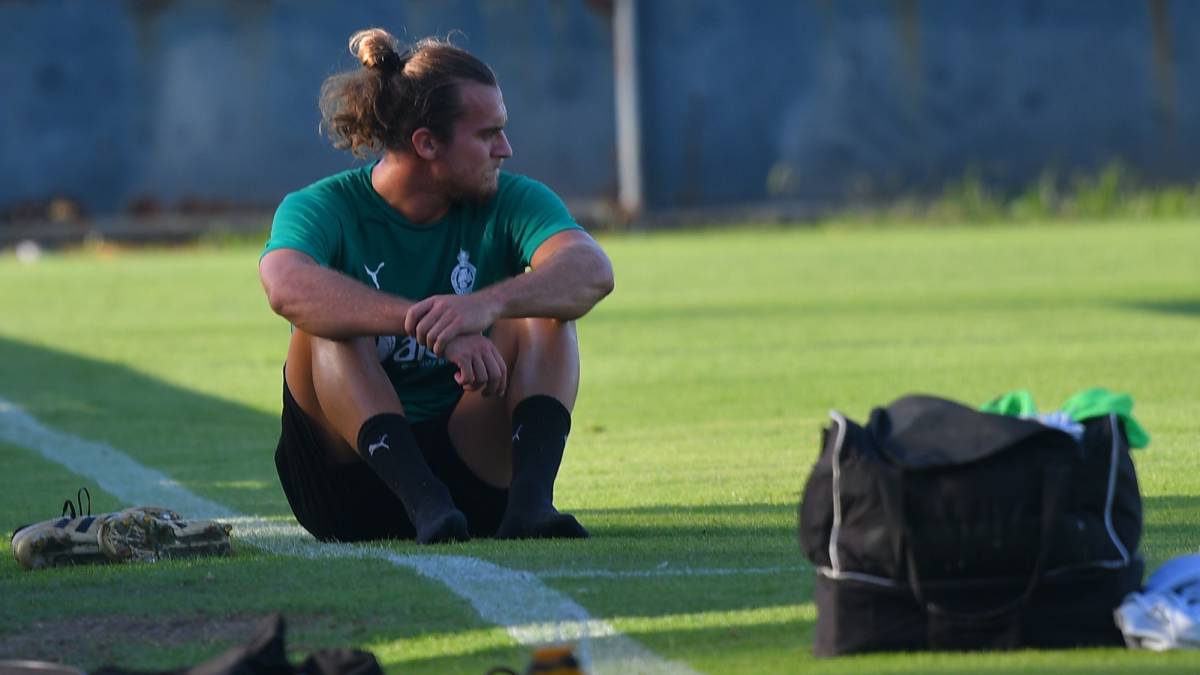 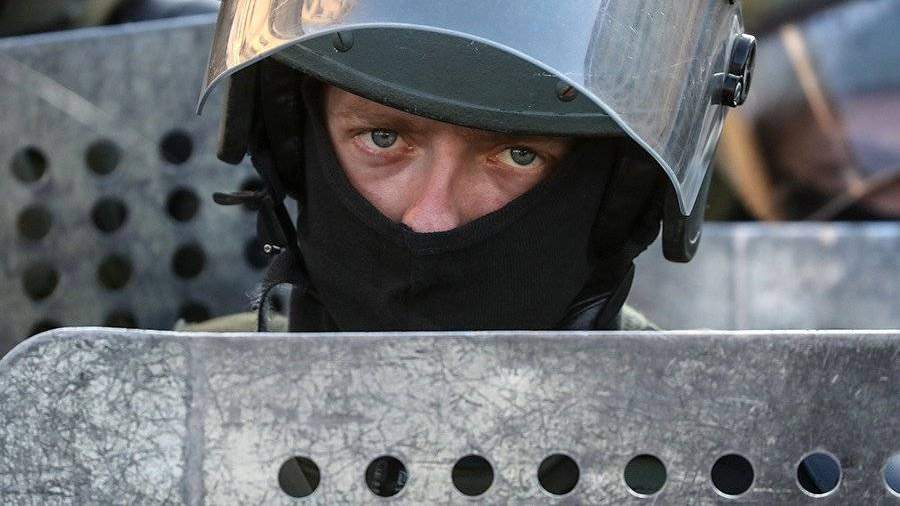 Editorial. The price of freedom

WHO believes the old normal won't return until 2022