Sony retracts: will not close the Playstation Store for PS3 and PS Vita 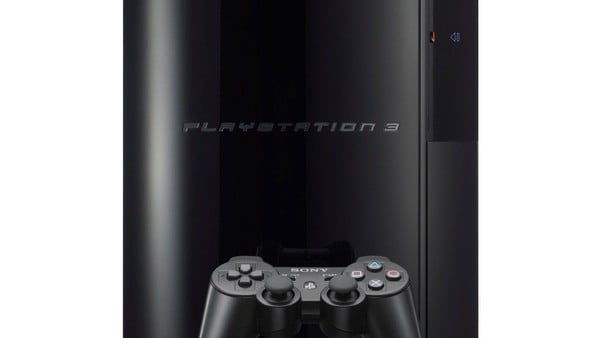 The community of gamers of the beloved consoles PlayStation 3 (2006) and PS Vita (2012) did what Sony would back down with the decision to close its online PlayStation Store, although it will close the PSP.

PlayStation had announced at the end of March that it was going to cancel the PlayStation Store service on PS3, PS Vita and PSP in the middle of this year. This was going to suppose the disappearance of 2,000 digital-only gamesAlthough many will continue on other platforms, not about 120 exclusives from those three consoles.

Now, through a statement on the official PlayStation blog, the president and CEO of Sony Interactive Entertainment, Jim Ryan, assured that “they made the wrong decision “.

In this way, the company confirmed that the official online store will remain open on PlayStation 3 and PS Vita indefinitely, although keeps closing it for PSP for next July 2.

Sony backs down with users

Ryan stated that the original closure decision had been made by some business support challenges older devices and to focus your resources on the new generations of consoles where the majority of players are.

However, the president assures that they saw that many of users still have too much interest of “being able to acquire classic games on PS3 and PS Vita”. For this reason, the new decision allows a solution to be found to continue the operation of the store.

Unlike the PS3 and PS Vita, users of the PSP portable console will not have access to the Sony store.

“I am delighted that we can keep this piece of our history alive for the enjoyment of gamers, as we continue to create wonderful new worlds for PS4, PS5 and the next generation of virtual reality,” he remarked in the official statement.

Although most of the video games on these consoles can be purchased through other methods or platforms, many were to be discontinued after the Store closed. In particular, 138 titles like Echochrome II, Infamous: Festival of Blood or Lumines Supernova were going to be lost, according to a list compiled by VGC.

Playstation 5, Sony’s next-generation console, recently received an update that includes the ability to transfer game data to a compatible USB and Share Play between PS4 and PS5, as well as other new features regarding the user experience that allow further customization. And control.

This is the “first major update” since the console’s launch in late 2020, according to Sony’s senior vice president of platform planning and management, Hideaki Nishino.

The update not only affects the new generation of consoles, it also affects PlayStation 4 and the PlayStation App.

The new software allows to expand the storage of PS5 thanks to the possibility of storing games and transferring data to a compatible USB drive from the internal memory. This allows you to expand the current 667 GB internal SSD storage capacity for console games.

Now, users can copy games back to internal storage at any time, and the company indicated that it is faster to reinstall titles from expanded storage than to download them again or copy them from a disc.

“We will be able to diagnose cancer before it appears, the challenge will be to cure it”