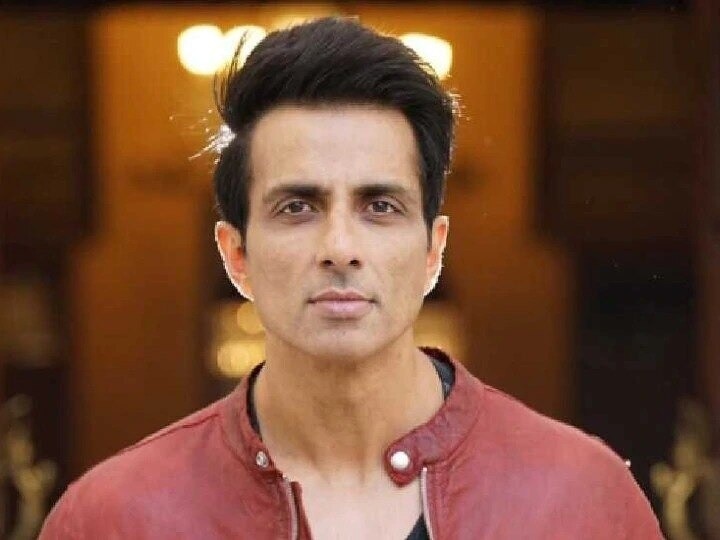 Bollywood actor Sonu Sood did the noble work of bringing the migrant laborers to their homes during the lockdown. The actor’s move was highly praised on social media. The process of helping Sonu Sood is not yet over, he has been continuously helping people through social media. Although many times social media users make strange demands from them. Something similar was seen this time too. To which the actor replied in his special style.

Actually, a social media user named Ankit tagged Sonu Sood on Twitter, writing, “Sir, this time we have to contest the assembly elections from Bihar (Bhagalpur) and win and serve. Just Sonu sir, you just get me a ticket from BJP ”

Apart from bus, train and plane tickets, I do not know how to get any tickets my brother. ???????? https://t.co/qULDxegoLW

The actor also responded in a funny way to the social media user. He wrote, “Apart from the bus, train and plane tickets, I do not know how to get any tickets my brother.” He also made a hand-drawn emoji. This reply of Sonu Sood is getting viral on social media and people are very much liked. People are giving different responses by retweeting their tweet.

Sonu Sood had told in a special conversation with ABP News that how did he come up with the idea of ​​doing all this. Sonu had told that he did not know any way how to help so many people but he got out of the house and the steps went on his own, all the paths were opened. On the question of how to help so many people, Sonu Sood told ABP News, first started by distributing food to 100-200 people, then distributed food to 400-500 people, then 1000 people and then 45,000 people lost their appetite in a day .

Talking on the bus service, Sonu Sood had told that he was standing at the Chowk to distribute food to the people, then only a family was passing by who was going to Karnataka on foot. On talking to them, Sonu Sood came to know that for 10 days, he would walk to his house. After this, Sonu Sood started the work of transporting the workers to their house by bus.

Taarak Mehta ka Ooltah Chashmaah: When Babita fell in love with Jethalal, how was the current Kangana and PM wish Lata Mangeshkar a birthday wish, Modi said- I always got his love and blessings