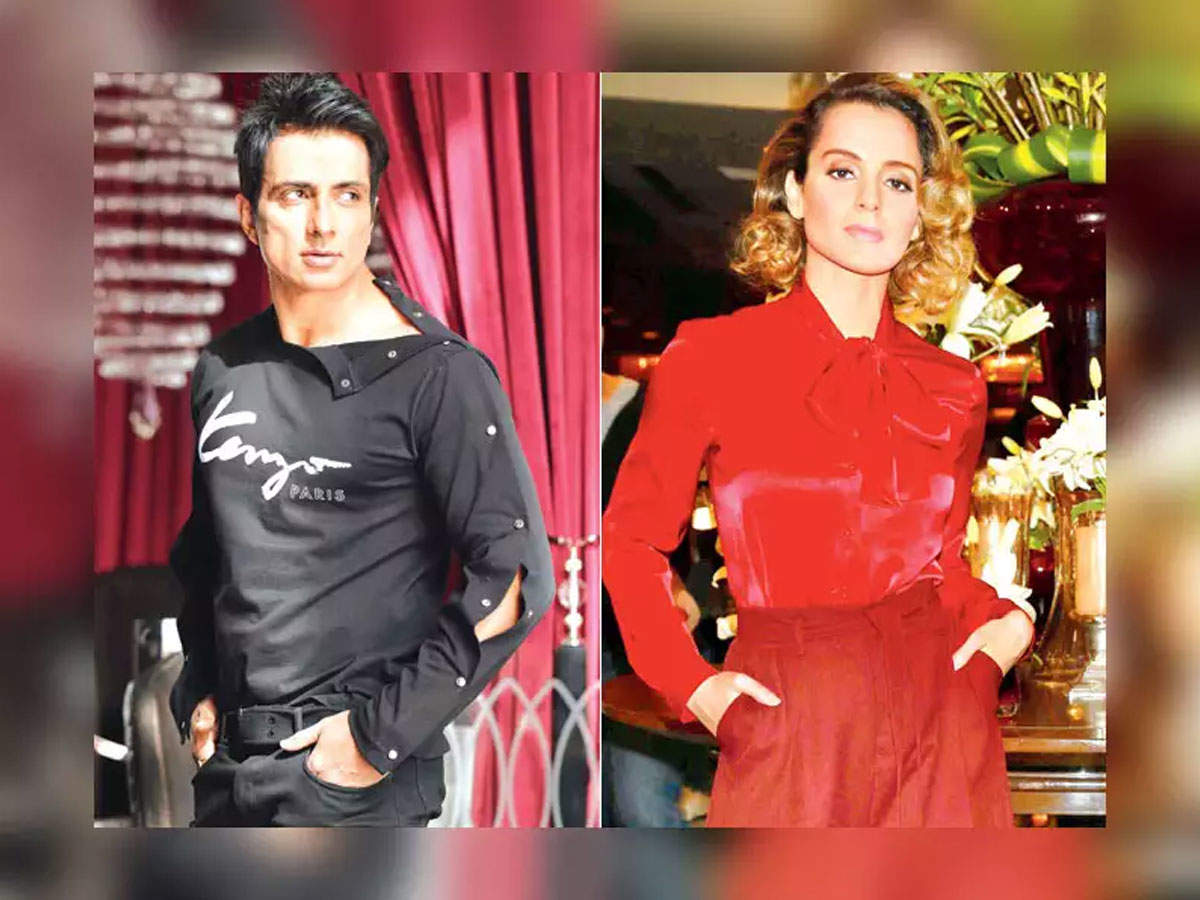 Sonu Sood is one of Bollywood’s most popular celebrities at the moment, helping migrant laborers during the lockdown and always coming forward to the needy. Apart from Sonu, Kangana Ranaut is also always in the discussion due to her statements. However, ever since Sonu Sood left Kangana’s film ‘Manikarnika’, nothing is going well between the two. Sonu Sood is very active on social media and recently he has tweeted a tweet that is supposed to target Kangana Ranaut without naming him.

Sonu Sood wrote in his tweet, ‘Come forward to earn respect. Not just to become famous. There are many famous people who will never be able to be respected now ‘Actually Kangana Ranaut has been in the limelight for many days now. Recently, Kangana is facing criticism from Bollywood celebrities for targeting Jaya Bachchan’s statement. In such a situation, it is believed that this tweet of Sonu has been written to target Kangana Ranaut for the name.

By the way, even before when Kangana Ranaut compared Mumbai to Pakistan-occupied Kashmir, Sonu criticized it and wrote, ‘Mumbai … this city changes luck. Salute if you salute

Significantly, Sonu Sood was earlier working in Kangana’s film ‘Manikarnika’. He had also completed 45 days of shooting but later Kangana took over the reins of the film, after which Sonu Sood left the film. Kangana later accused Sonu that he did not want to work under the direction of a woman, so he left the film. 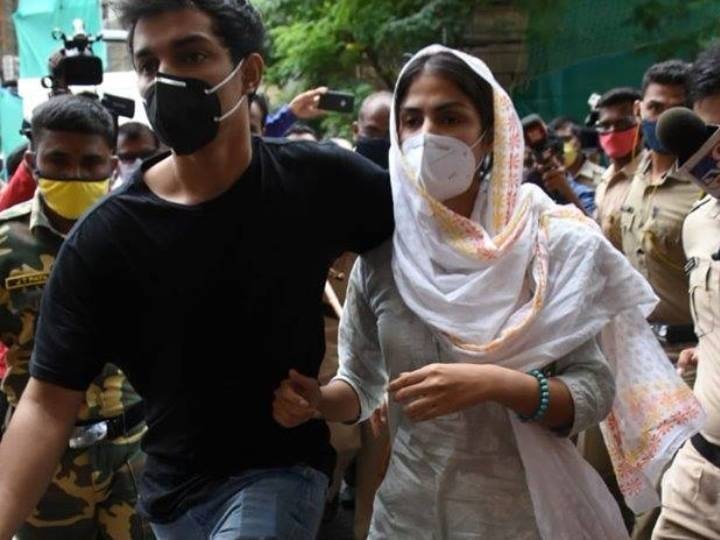 Drugs case: Bombay High Court will give big decision on Riya Chakraborty, jail or bail will be decided today

Nagma’s question – Kangana Ranaut Kubula taking drugs, why NCB has not given summons till now?