Sonu Nigam does not want son Naveen to be sent to Singer, Dubai

by Bhavi Mandalia
in Entertainment
0
0
SHARES
13
VIEWS
Share on FacebookShare on Twitter
Sonu Nigam, one of the biggest singers of Bollywood, does not want to make his son Naveen himself a singer. In a recent interview, Sonu has said that he does not want his son to become a singer and at least not in India. Sonu Nigam has set up its family in Dubai. His son Naveen is a gamer and is one of the UAE’s top gamers.

In an interview to Times Now, Sonu Nigam said, ‘To be honest, I do not want to make my son a singer, at least not in this country. Well, he no longer lives in India, he lives in Dubai. I have already taken him out of India. Although he is a born singer, but he also likes something else in life. He is one of the best gamers in the UAE so far. He is a very promising kid with a lot of abilities and talent and I don’t want to tell him what to do. Let’s see what he wants to do in his life himself.

By the way, let us know that Naveen has already performed with Sonu Nigam on stage several times as a child. Apart from this, Naveen has also appeared in the recording studio with Sonu. Naveen performed at the recent online concert of Sonu. Now we have to see whether Naveen Singer is made or not.

In Russia, 22.4 thousand people were infected with coronavirus per day 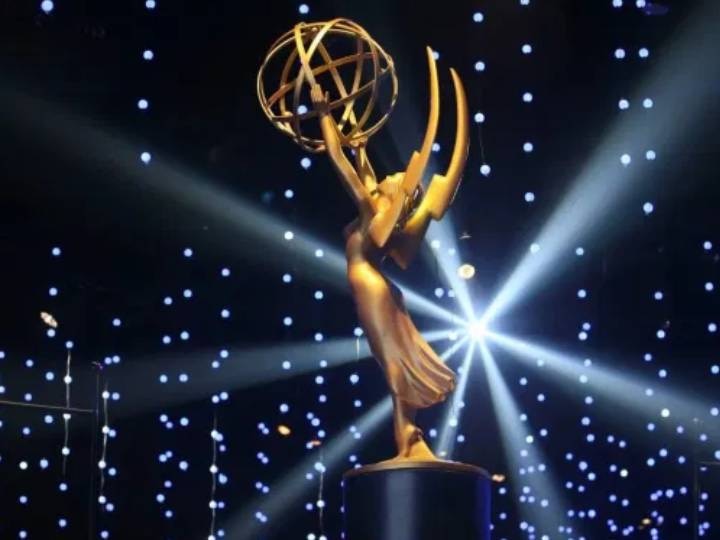