Sonic Prime: the Netflix series is shown in the first concept art 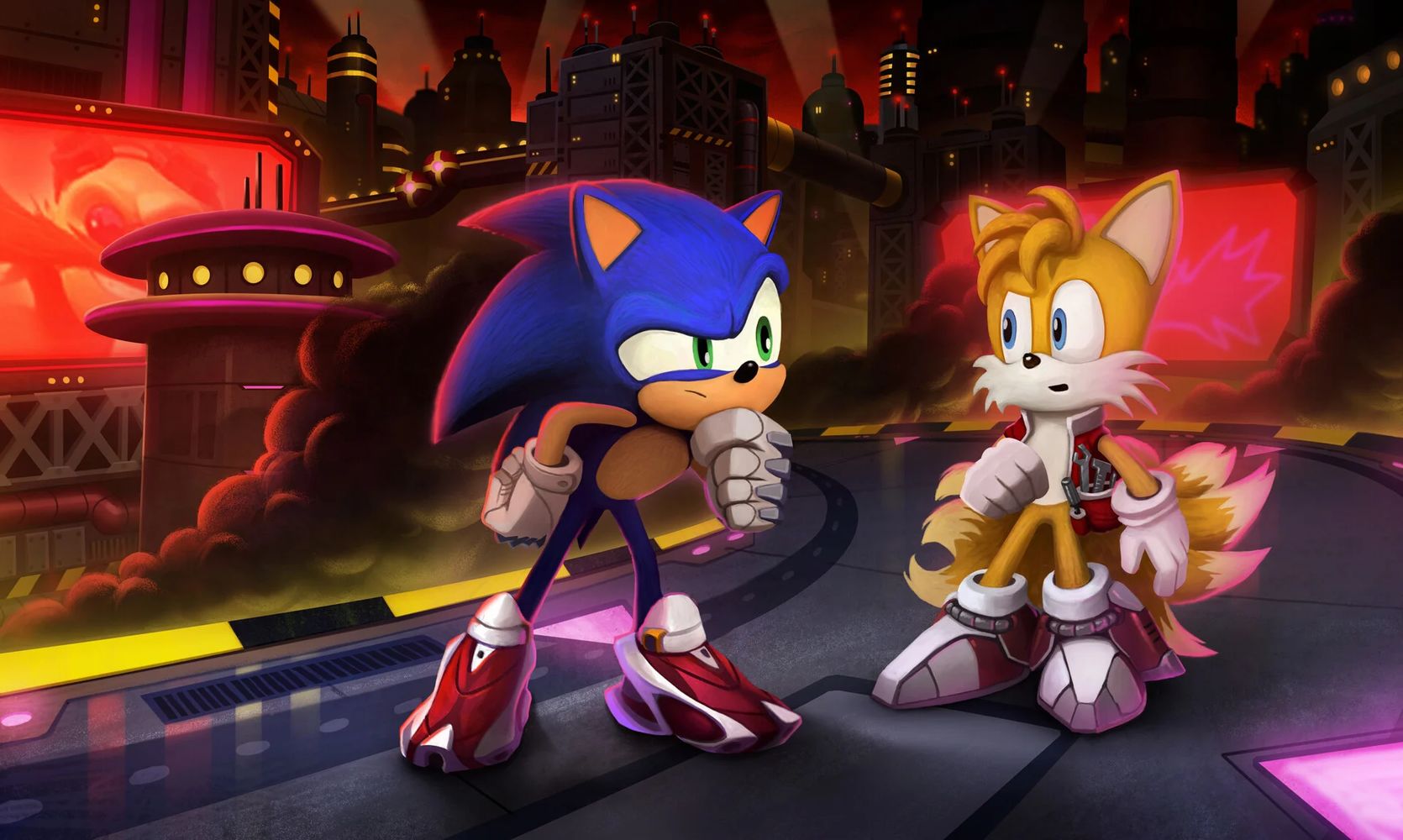 The artist Patrick Horan has published some concept art for Sonic Prime, animated series created by Netflix in partnership with SAW.

The artist then promptly deleted the images from his profiles, probably as it was still early to release them to the public. Although they allow us to take a preview look at the artistic direction undertaken for the series, it is still concept art that they could be discarded in development. Which is why the images could relate to contents not present in the animated series, given that both Netflix and SEGA at the moment have remained hermetic in terms of information regarding the work.

Before leaving you to the images I remind you that Sonic Prime will debut on Netflix in the course of 2022, even if a precise date has not been established at the moment. You can find some additional information in our previous article.