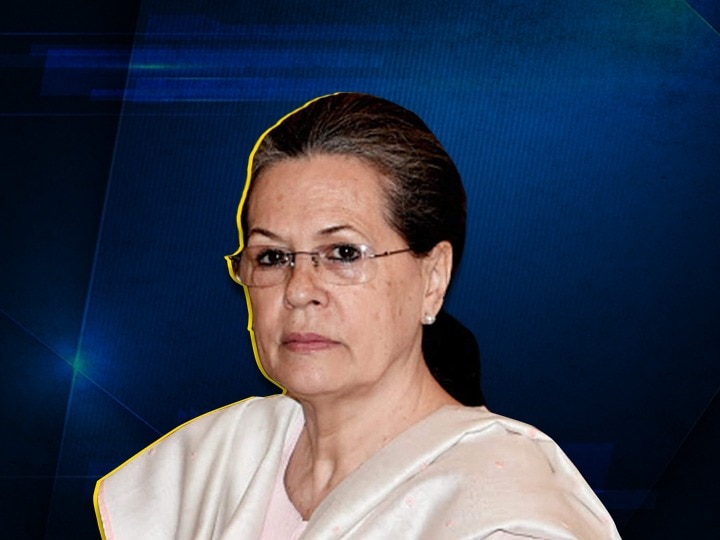 new Delhi: Congress President Sonia Gandhi on Sunday asked the leaders of the party to fight for public issues. Also, he mentioned that democracy is going through the most difficult time. Sonia Gandhi made this appeal to the leaders of the All India Congress Committee under her chairmanship and the party leaders in a meeting of the state in-charge.

Giving information about the meeting by tweeting, the party’s chief spokesperson Randeep Surjewala said, “Soniaji has appealed everyone to fight for people’s issues and improve their condition, because our democracy is going through the most difficult phase.” Passing.”

Sonia ji exhorted everyone to wage a struggle for people’s issues & ameliorating their sufferings as our democracy is passing through most difficult times.

This meeting matters a lot because it happened before the Bihar Assembly elections. Also, in Madhya Pradesh, it has preceded by-elections in various states including 28 assembly seats (but by-elections).

Football At the end, HJK rolled over deputy HIFK in the second Stadin derby of the season and increased the series lead 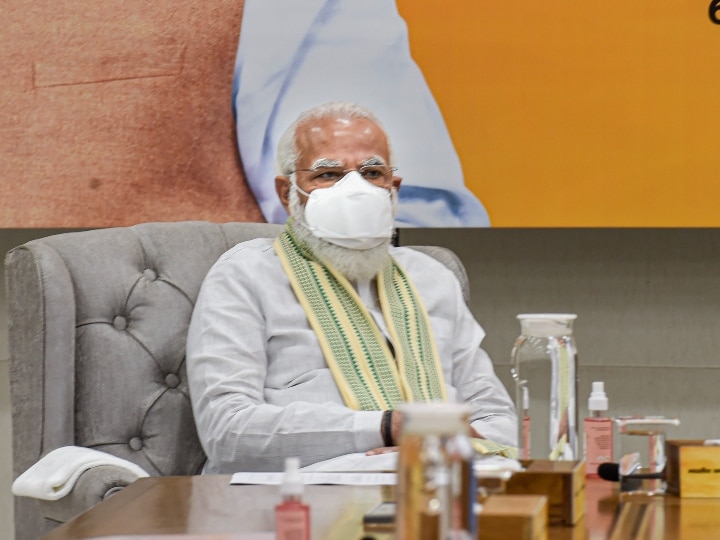 Regular school operations are in question