Congress Party’s interim president Sonia Gandhi has reached Goa with her son Rahul Gandhi. Let us tell you that the doctors had advised them to stay away from Delhi due to increasing pollution in Delhi. Sonia Gandhi has been troubled by a chest related disease for a long time. Now pollution has reached a dangerous condition in Delhi. In such a situation, the doctors advised him to stay away from the polluted air of Delhi. According to this advice, she will now stay in Goa for a few days. He is accompanied by his son Rahul Gandhi also to Goa.

Sonia Gandhi was also admitted to the hospital in the month of August. She was under the supervision of doctors after being discharged from the hospital. Doctors were worried about the continuing infection of his chest. For this reason, he told Sonia to stay away from Delhi’s climate. The current state of air pollution in Delhi is unfavorable for his health.

Congress sources said that air pollution has increased Sonia’s chest infection and asthma and doctors have advised her to move out of Delhi for a few days. Sonia Gandhi is going out of Delhi at a time when there is a demand for self-determination from within the party over the dismal performance of Congress in Bihar elections.

The Congress President was admitted to Sir Gangaram Hospital on 30 July, from where he was discharged a few days later. Then on 12 September she went abroad for her regular health checkup and was accompanied by son Rahul Gandhi. Due to this, both could not attend the monsoon session of Parliament.

According to the Central Government’s Air Quality Advance Warning System, air quality is expected to improve in Delhi and the National Capital Region, although it will remain in the poor category on Friday and likely to fall into the middle category on Saturday. It has stated that the surface wind direction is northwest and its maximum speed is 15 kmph. According to the system, stubble burning has been reported in fields at 600 places in Punjab, Haryana and Pakistan on Thursday.

According to ‘Travel’, a system of the Ministry of Earth Sciences, burning of stubble is responsible for 20 per cent of PM 2.5 pollution in Delhi on Thursday. On Wednesday it was eight while on Tuesday it was three percent. The Meteorological Department has said that the minimum temperature on Friday was 7.5 degrees Celsius, the lowest in the last 14 years.

Bank will pay Rs 100 per day for digital transaction failure 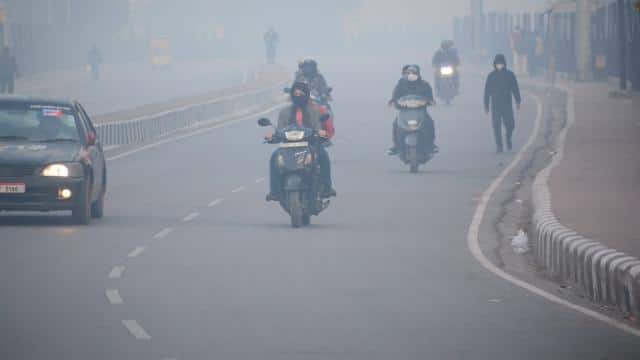 Delhi’s air is still in bad category, know the condition of AQI of Rajdhani 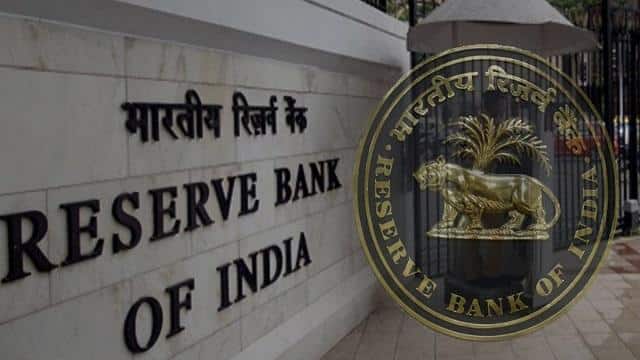