Sondaggi, Zaia and Decaro the most loved: Bonaccini grows and surpasses Fedriga 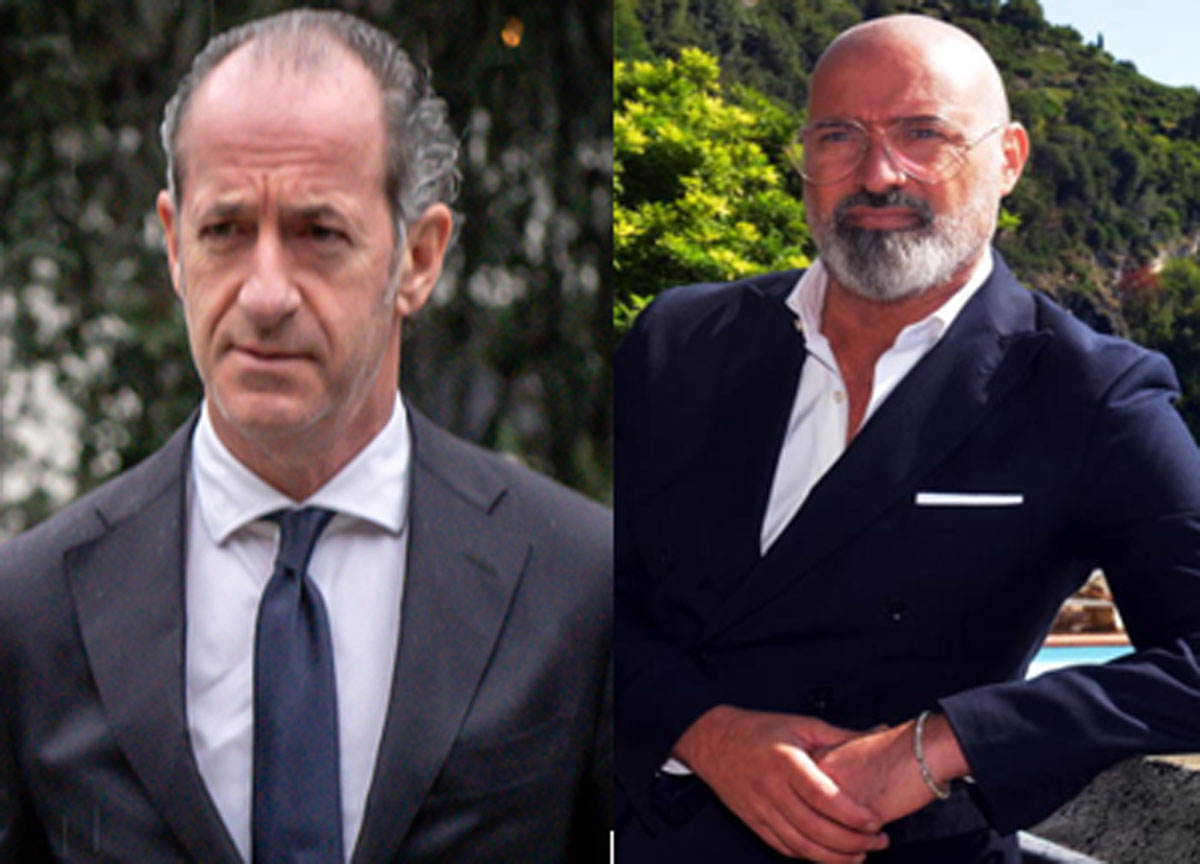 With 74% of the votes for Luca Zaia and with 65% for Antonio Decaro, the two local administrators confirmed, also in 2021, the names with the highest approval rating in Italy. This is what results from “Governance Poll“, the annual survey carried out by Known Polls for The sun 24 hours, published today, Monday 5 July, in the newspaper itself, which captures the trends of local administrators 16 months after the outbreak of the pandemic.

Behind the President of the Veneto Region and the Mayor of Bari, however, twelve months later, the picture of the most popular leaders appears in strong movement. Among the governors it is worth mentioning the race of Stefano Bonaccini (Emilia Romagna, PD) which, with a growth of 6%, reaches 60% and undermines the second place Massimiliano Fedriga (Friuli Venezia Giulia, Lega), who, among other things, must share the third step of the podium with Vincenzo De Luca (Campania, PD) both at 59%; subsequently, in the top five, in fourth place we find the Ligurian governor Giovanni Toti (center-right) at 56% and in fifth place Alberto Cirio (Piedmont, center-right) at 52.5%.

Among the mayors emerges the second place of Luigi Brugnaro (Venice, center-right) to 62%, marking a jump of + 7.9%, followed by the third by Giorgio Gori (Bergamo, center left) ex aequo with Marco Fioravanti (Ascoli Piceno, center-right) both at 61% but with the Mayor of Bergamo up by 5.7%.